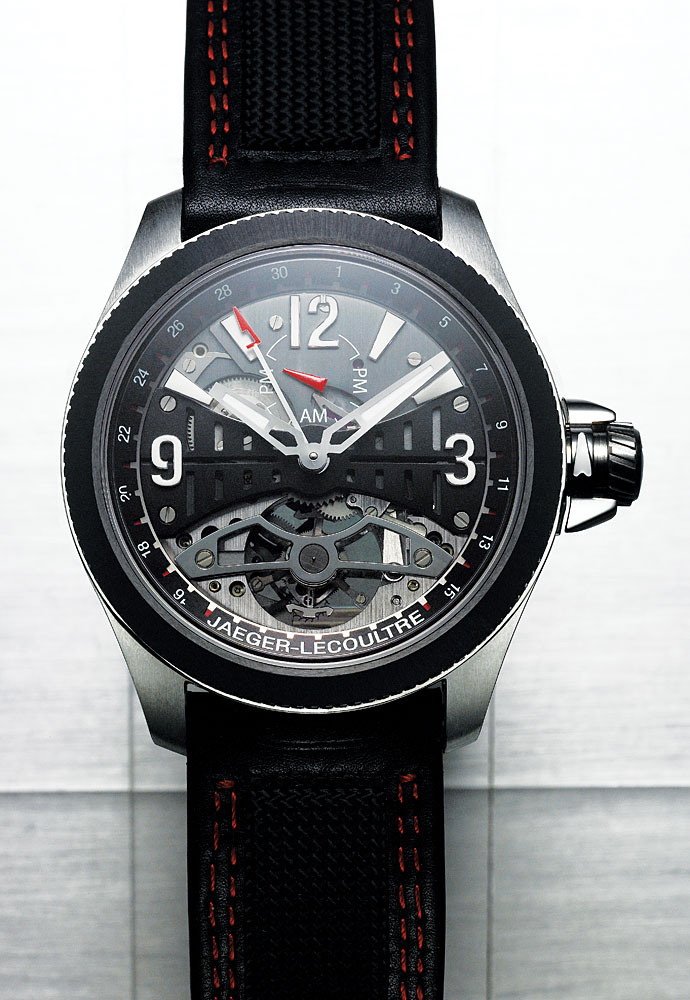 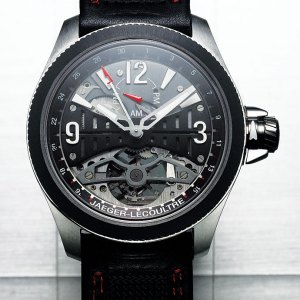 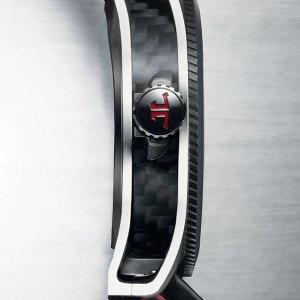 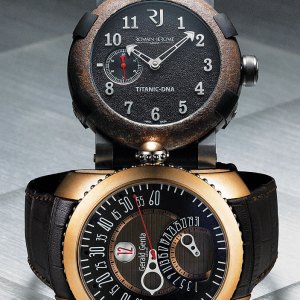 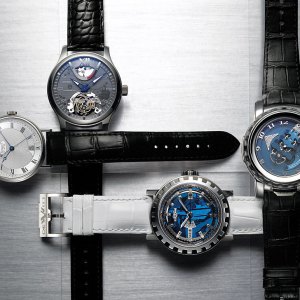 Lightweight and strong, carbon fiber is regarded as the state-of-the art material for building high-tech speed machines including Formula One racecars and America’s Cup yachts. In the upper realms of watchmaking, however, carbon fiber seems commonplace when compared with some of the other materials being employed: silicon, palladium, tantalum, and magnesium—elements that may be familiar to those who did not doze off during high school chemistry class. Watchmakers are using these materials, along with a host of proprietary alloys and surface treatments, to enhance their timepieces’ performance or to create fresh aesthetic effects.

In recent years, a handful of manufacturers have made heavy investments in the research and development of silicon movement components, particularly hairsprings and escape wheels. The strong, lightweight, antimagnetic material offers heightened precision and, more significantly, it enables the watchmaker to eliminate lubricants, which degrade over time, diminishing a watch’s accuracy and dictating regular maintenance.

The ideal of a lubricant-free movement has spurred experimentation with silicon at CSEM (Centre Suisse d’Electronique et de Microtechnique SA), a research and development company that is owned by a consortium of major watch brands including Rolex, Swatch Group, and Patek Philippe. These brands—as well as Ulysse Nardin, which pioneered (with CSEM) the first silicon escape wheel for its 2001 Freak—have trickled out models that make limited use of the material.

At the end of the summer, Ulysse Nardin presented several new silicon parts, including a hairspring, as well as pieces incorporating both nickel phosphorus and silicon fabricated through an electroforming process. These components were produced by Sigatec, a joint venture formed by the Le Locle–based watchmaker and Mimotec SA, a Swiss company specializing in microcomponents. Using silicon, the watchmaker also devised single movement pieces that can perform the same functions as multipart assemblies made from conventional metals.

Its own advances notwithstanding, even Ulysse Nardin acknowledges the achievements of Jaeger-LeCoultre, which leapfrogged its peers with this year’s Master Compressor Extreme Lab. Hailed as the first true lubricant-free watch, the sporty black timepiece may not appear groundbreaking at first glance. But it is powered by Jaeger’s Calibre 988C, which incorporates a silicon escapement, bearings made of Easium carbonitride (replacing conventional jewels), synthetic black diamond pallet stones, and winding and time-setting mechanisms coated with nickel-PTFE (also known as Teflon). Graphite powder, titanium carbide, magnesium, and an iridium-platinum alloy are just a few of the other unusual ingredients in the Extreme Lab. Jaeger-LeCoultre filed three patents solely for the watch’s case construction, which features an interior carbon-fiber case fitted inside a grade 5 titanium ring and a bezel made of silicon carbonitride, a material that is lighter and more durable than the ceramics found in other watches. Jaeger’s engineers also reconceived and reshaped key movement components, particularly the balance system.

Jaeger-LeCoultre, which likely will price the Master Compressor Extreme Lab at about $300,000, spent two years developing the watch and has six patents for it pending. “We plan to use this watch as a platform and incorporate some of these materials and shapes in new models,” says Stephane Soufalis, who oversees Jaeger’s technical department. “The difficulty is transferring them. There is an industrial gap between this concept and mass production, but we want to launch new technologies step-by-step.”

At DeWitt, silicon is used strictly for aesthetic purposes, though the company’s founder and president, Jérôme de Witt, spent months perfecting a laser method for slicing the extremely brittle material into thin wafers for dials. DeWitt also devised a technique that employs gold alloys to color the material and to increase the light reflection from its angular planes. “Silicon is completely alive inside, with a lot of light emitting from it,” says de Witt. “Each piece of silicon is different, so each watch is absolutely unique.”

In contrast to the watches from DeWitt, Ulysse Nardin, and Jaeger-LeCoultre, the Titanic-DNA collection from newcomer Romain Jerome features old material that the company has put to a new and novel use. The cases of some of the models in this limited-edition series are made from rusted steel that was salvaged from the Titanic shipwreck (prior to 1995, when it became a protected site). Before Romain Jerome fashioned the cases from the steel, the iron was smelted with new metal by Harland and Wolff, the shipyard in Belfast, Ireland, that built the doomed liner.