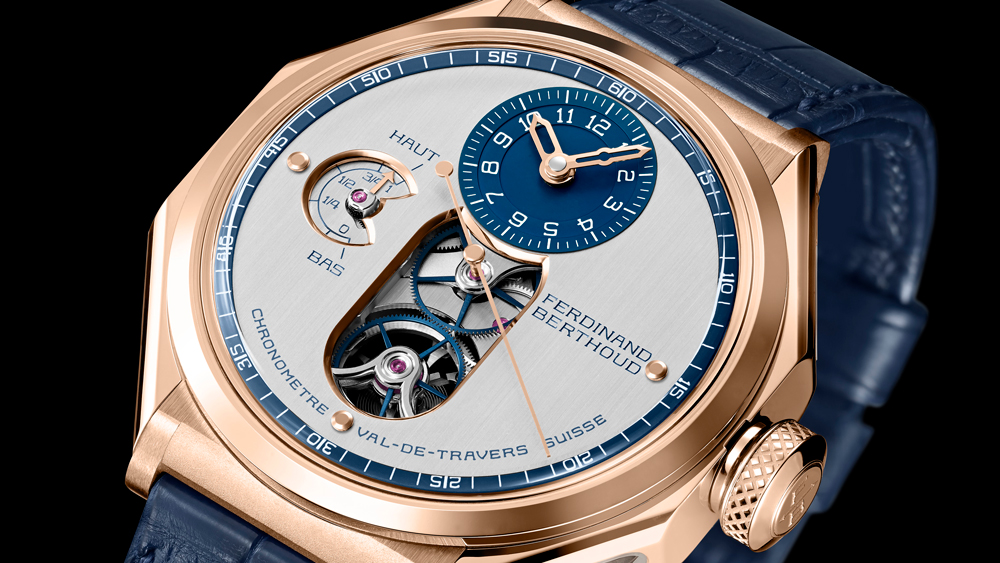 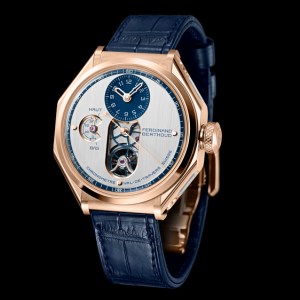 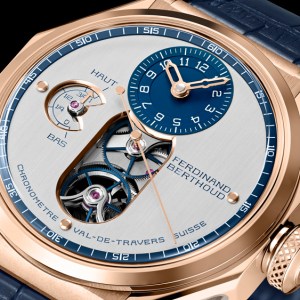 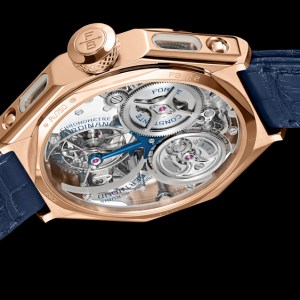 One of the few major watch shows held outside of Switzerland (though Baselworld is facing its own share of troubles at the moment), the Salón Internacional Alta Relojería (SIAR) has grown consistently since its debut in 2007. And at this year’s event, held October 16 through 18, Swiss boutique brand Ferdinand Berthoud used the platform to introduce a brand new, one-of-a-kind horological creation: the Chronomètre FB 1 Malaspina Edition.

While you might not recognize the name, Alessandro Malaspina was an Italian-born explorer who worked mostly for the Spanish crown. His most famous expedition began in 1789 and was embarked upon to collect scientific and political information about all of Spain’s possessions in the Americas and Asia. Guided by Enlightenment ideas about the pursuit of knowledge, he and his team of scholars and scientists collected valuable information and made more accurate maps of America’s west coast than had ever existed before.

The Chronomètre FB 1 features a dial made from satin-brushed, silver-colored brass, with a blue subdial at 12 o’clock that displays the time—though seconds are marked by a long central hand. This style of offset construction is meant to recall the super accurate marine chronometers that explorers like Malaspina used on their ships to assist with navigation. The power reserve indicator appears at 9 o’clock, while an elongated aperture at 6 o’clock reveals the timepiece’s tourbillon.

Inside the watch’s 18-karat rose gold case beats the Calibre FB-T.FC-2, whose accuracy has been certified by the Swiss Official Chronometer Testing Institute—ensuring it delivers the most precise timekeeping possible, just like an explorer’s marine chronometer. The movement also features a chain and fusee, a simple and elegant way to keep the force released by the barrel constant (and a personal favorite complication of mine). It also features a unique device for tracking the watch’s power reserve: a gear connected to the barrel turns a screw that makes a cone-like device mounted on it move down as the mainspring runs out of energy. Meanwhile a rolling jewel attached to the arm moves closer to the center of the device as the cone rotates and its radius shrinks. The degree of arm’s movement is then transmitted to the power indicator.

Like the best dates, the Chronomètre FB 1 Malaspina Edition (price available upon request) is beautiful and fascinating. And we aren’t the only ones to think so; the watch took home the show’s best watch prize.