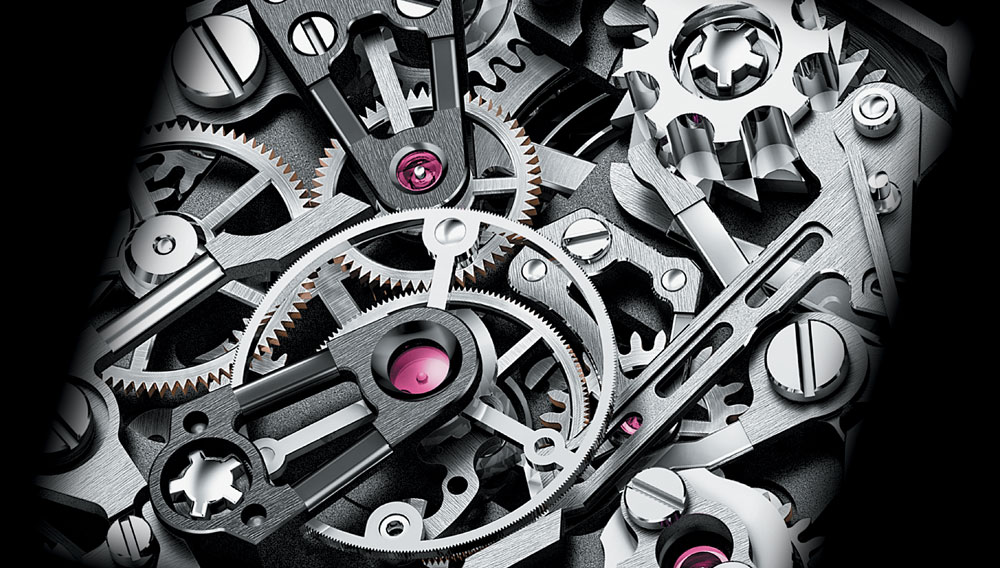 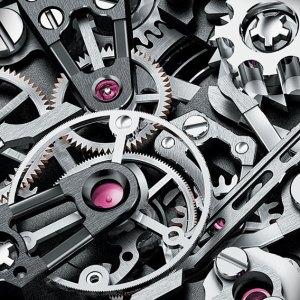 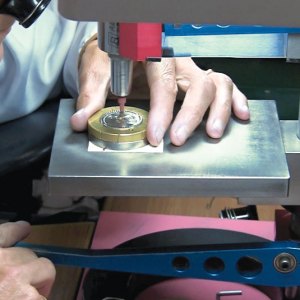 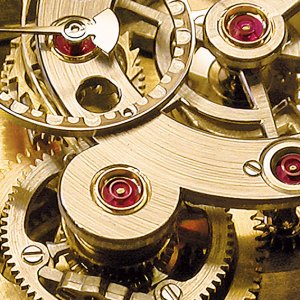 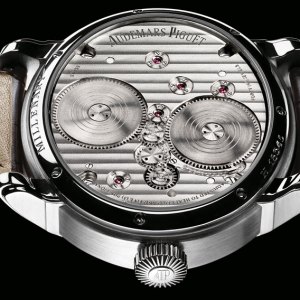 There was a popular saying in 16th-century Germany: If you want to make trouble for yourself, take a wife, hit a cleric, or buy a watch. Phenomenally complicated luxury items, German watches of this era seldom functioned properly. Against this backdrop, the English established the first great watch industry, rationalizing clockwork to emphasize reliable timekeeping.

Even in the 21st century, the watches of Enlightenment-era English innovators including George Graham and Thomas Mudge are revered for their remarkable performance, a product of sound design finished to a degree of perfection that has never been surpassed. Emulated today by makers including Greubel Forsey and Peter Speake-Marin, the finish of these watches was as scientific as their mechanisms, emphasizing the elimination of friction and the control of corrosion. Gears were given a mirror polish and pinions were set in jeweled pivots. Screws were blued. Plates were frosted and plated in gold. The effect was visually dazzling—rivaling the decorative beauty of the gold cases in which the watches were carried—and all the more remarkable for the fact that movements were seldom seen by anyone other than the craftsmen who made them.

Yet English watches were not for everyone. In addition to being spectacularly expensive, they were exceedingly thick, making them incompatible with changing fashions in the late 18th century, as gentlemen began carrying their watches in a pocket instead of around the neck. Invented by Jean-Antoine Lépine and perfected by Abraham-Louis Breguet, the flat “Lépine” movement positioned Continental watchmakers to rival and eventually rout British ones. The Lépine movement was easier to make, constructed of multiple bridges instead of a single heavy plate, and the simplified design lent itself to manufacture with assistance from machines (as pioneered by Vacheron Constantin). By the mid-19th century, Swiss pocket watches were essentially modern in design and finishing.

The finishes that can now be admired under the sapphire caseback of a watch made by Vacheron Constantin or Audemars Piguet are as functional in origin as English frosting and gilding. Gears were polished and beveled to decrease friction. In contrast, the bridge surfaces that were not in contact with the going train were textured to catch dust before particles could interfere with the movement. The textures, including perlage and Côtes de Genève, were achieved by mechanical means under human control. Anglage was also a mark of the machine age, albeit in a different way: Hand-beveling the edges of plates removed burrs left behind by machines, ensuring that none got into the gear train.

This is not to say that fine finishing is synonymous with Swiss or English traditionalism. The processes and materials now available to watchmakers have vastly improved performance and often lend themselves to new finishes. For instance, Breguet has finished the plates and bridges of the Tradition by blasting them with glass microballs, Bulgari has coated some surfaces of the Daniel Roth Carillon Tourbillon in a black alloy of noble metals called NAC, and De Bethune has flame-treated the titanium tourbillon cage of the DB25 T, turning it iridescent blue. Finishing is never a finished business. Were Mudge or Graham alive today, they would surely be experimenting in much the same way.