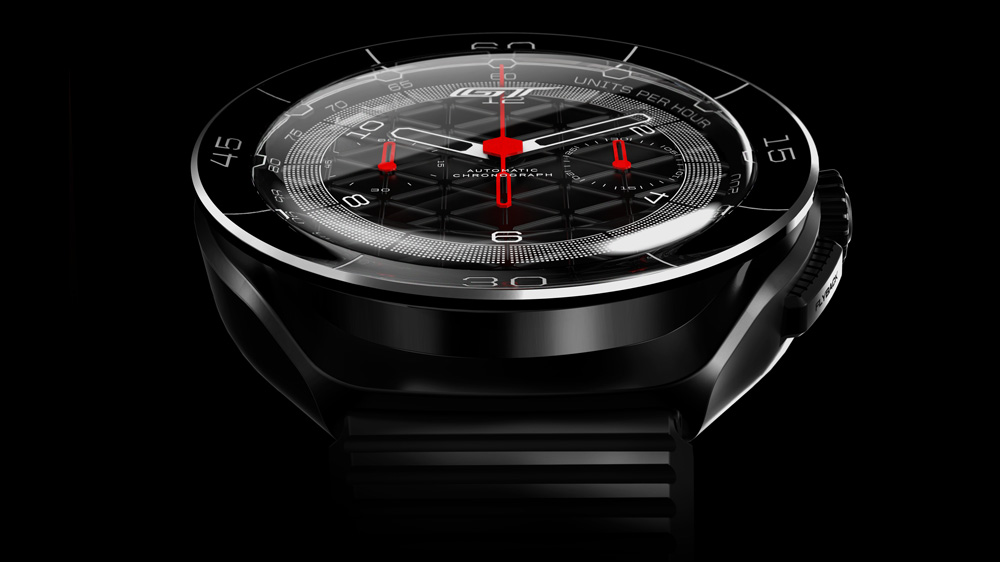 The creation of an owner’s watch to accompany the new Ford GT has been many years in the making. All told, no less than three watch companies were once involved. However, it was the meeting of Autodromo founder Bradley Price and Ford design director Christopher Svensson that finally sealed the deal.

Price has been obsessed with all things internal combustion for longer than he can remember. Throughout the building of his approachable indie brand Autodromo, each piece has had a clear link between watches and motorsport in some form or fashion. More recently, his Group B model drew direct inspiration from the exciting (and sometimes deadly) world of Group B Rally racing in the mid-’80s.

Svensson immediately sensed this automotive passion in Price, and knowing Price’s firm understanding of the GT’s long-standing heritage, it was clear that the end product would not simply be a watered-down timepiece with corporate branding. Step one of the process involved formal meetings between Price and the entire Ford GT design team as well as a truly granular examination of design details in the car that could be translated into a timepiece.

The deeper you examine the Ford GT Owner’s watch, the more details from the car itself come to light. The texture of the mechanical flyback chronograph pushers mimic the GT’s shift paddles. The indices of its multilayered sapphire and honeycomb-textured dial evoke details from both the GT’s instruments and the texture found in the aluminum chassis castings throughout the car’s superstructure. Each Owner’s watch will be highly customizable to match each customer’s own Ford GT and will also be serialized to match each vehicle.

As a complement to the Owner’s watch, Autodromo is also offering an affordable chronograph known as the Endurance, which is more in line with the brand’s existing product line. Powered by Seiko-supplied mecha-quartz chronograph movements, these pieces speak an overarching design language similar to their more luxe counterpart and feature a more vintage-inspired aesthetic—a nod to the Ford GT’s long-standing racing heritage.