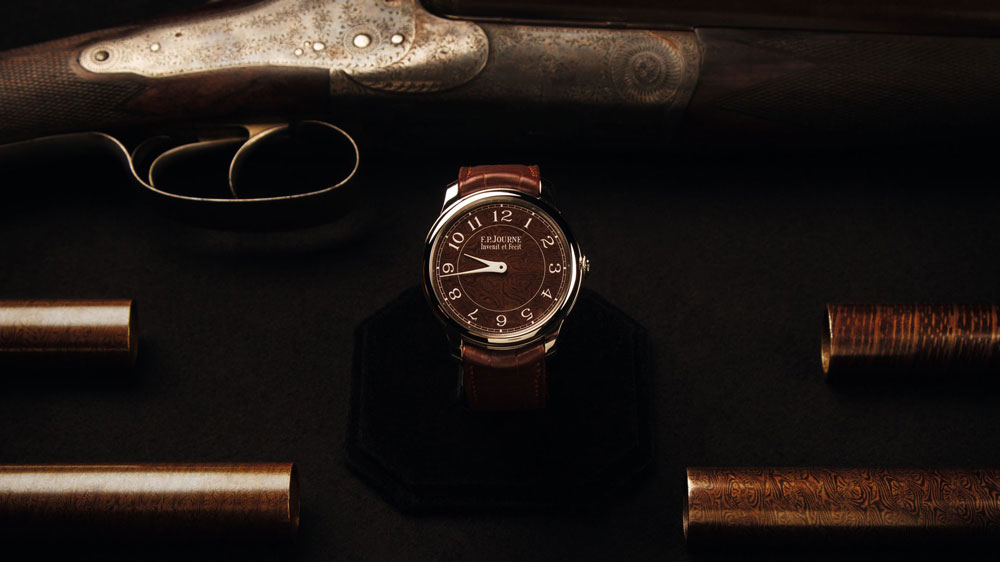 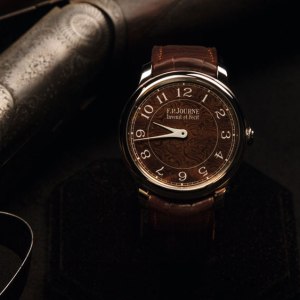 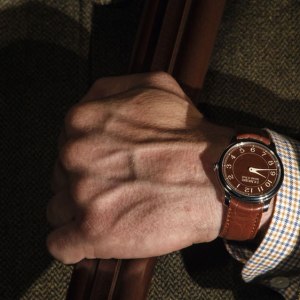 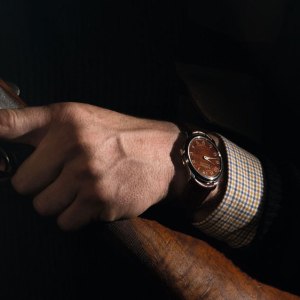 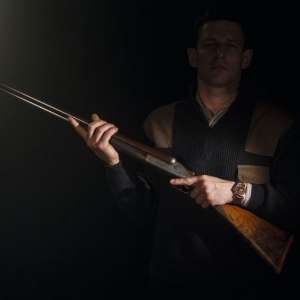 We’ve seen the occasional timepiece surface with dials or casework in Damascus steel in recent years, including the GoS Sarek Ice Blue we featured earlier this week. But this latest creation from F.P. Journe takes the material in a distinctly different direction. Partnering with the legendary English gunsmiths of Holland & Holland, the brand leveraged a very special source from which to make the 66 dials needed for this limited-edition release.

To create these new pieces, Holland & Holland agreed to part with a pair of Damascus-steel barrels that had been living in the brand’s museum—barrel 1382, dating to 1868, and barrel 7183, dating to 1882. A painstaking, multifaceted process ensued as the pair of brands worked to cut the requisite flat dials from these round barrels, leading to 38 dials coming from the former, and 28 from the latter.

Slicing the material into long strips, the team at Holland & Holland then sent the raw cuts to Journe’s Les Cadraniers de Genève dial manufacture to complete the process. From there, the dials were sent back to the gunsmiths for the final browning process leading to these unique finishes. Had this piece been in the market when we covered our favorite brown dials of 2017, this new release would have easily made the cut. Formal USD pricing on the new release has yet to be announced; however, the brand has stated a list price of 45,000 CHF for the global market.