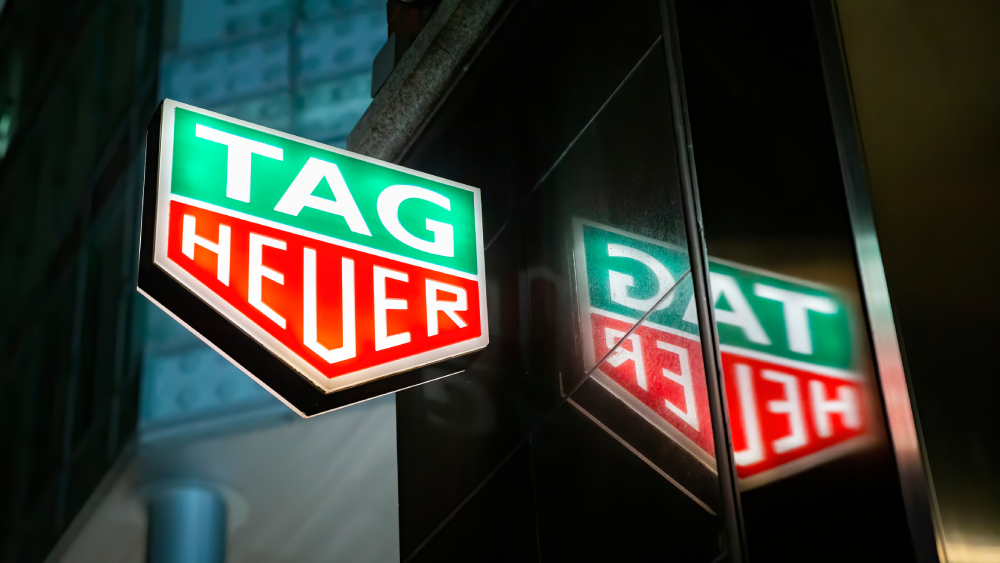 When it comes to business, LVMH likes to keep things in the family.

Frédéric Arnault, son of the luxury conglomerate’s founder Bernard Arnault, was just appointed as the CEO of luxury Swiss watchmaker TAG Heuer. One of the younger members of the Arnault clan, Frédéric joins some of his siblings in taking on more senior roles within the LVMH infrastructure––a critically important strategic move as the family controls just under half of the business.

Beginning on July 1st, the 28-year-old will officially begin his role as the brand’s chief executive; he’s worked at the brand for the past three years in various roles, developing digital strategies as watch brands struggle to engage with a new generation of customers. Though fairly young for his new title, Frédéric spent time at both Facebook and the consulting firm McKinsey before working closely with current TAG CEO Stéphane Bianchi.

Frédéric (left) and Bernard Arnault pictured at the Celine fashion show in January of 2019.  Courtesy of Swan Gallet/WWD/Shutterstock

In a parallel move, Bianchi, who oversees all watch brands in addition to TAG Heuer, will get an expanded role that also oversees jewelry at LVMH, with the notable exception of Bulgari.

With Frédéric’s ascension to his new position, he’ll become the fourth of Bernard’s five children to hold senior roles within LVMH. Despite being a publicly traded company, the elder Arnault is known to exercise tight control over the houses that operate under his umbrella and it’s been speculated that the roles in which he’s installed his children act as a testing ground for who will replace him at some point––though he shows no sign of slowing.

LVMH has expanded dramatically in recent years, the biggest point of growth being its acquisition of New York City-based jeweler Tiffany & Co. The American heritage brand was purchased for a staggering $16.2 billion––the largest deal in luxury history. However, amid the economic tumult brought on by the coronavirus pandemic and international protests in support of black lives, the company is reportedly questioning that deal.