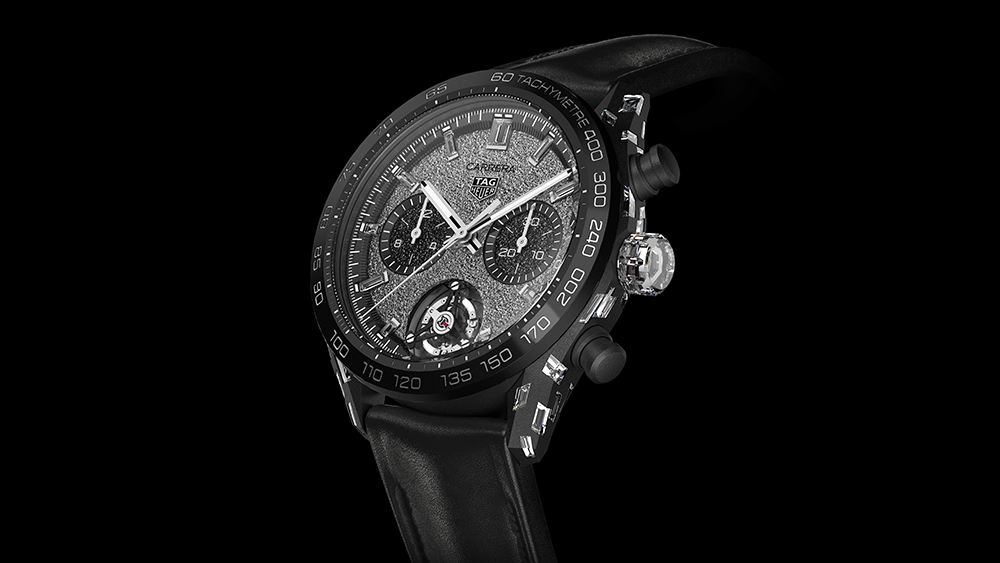 The meteoric and continuing rise of the sports watch has spurred unabashedly elitist brands such as A. Lange & Söhne and Vacheron Constantin to produce more casual timepieces, aimed at clients who want watches they can (hypothetically) knock around without remorse despite five- or six-figure price tags. Even Patek took it up another notch: In April, it launched a monopusher chronograph that measures down to tenths of a second and features seven exclusive patents. The ultra-technical, platinum-cased creation drove home the message that the brand plans to elevate its sports-watch category beyond the ubiquitous (but impossible to obtain) Nautilus.

But in a twist, this year has seen more accessible brands raising the bar on their own sports models, unveiling increasingly pricey versions no doubt meant to capture some of the still-fevered market. Tag Heuer released a six-figure chronograph accented with lab-grown diamonds, for example, while Grand Seiko debuted its first constant-force tourbillon—and both brands took pains to say that these models were, rather than one-off events, instead a hint of things to come. In other words, expect a whole new team of watch brands to get in on this high-stakes game.