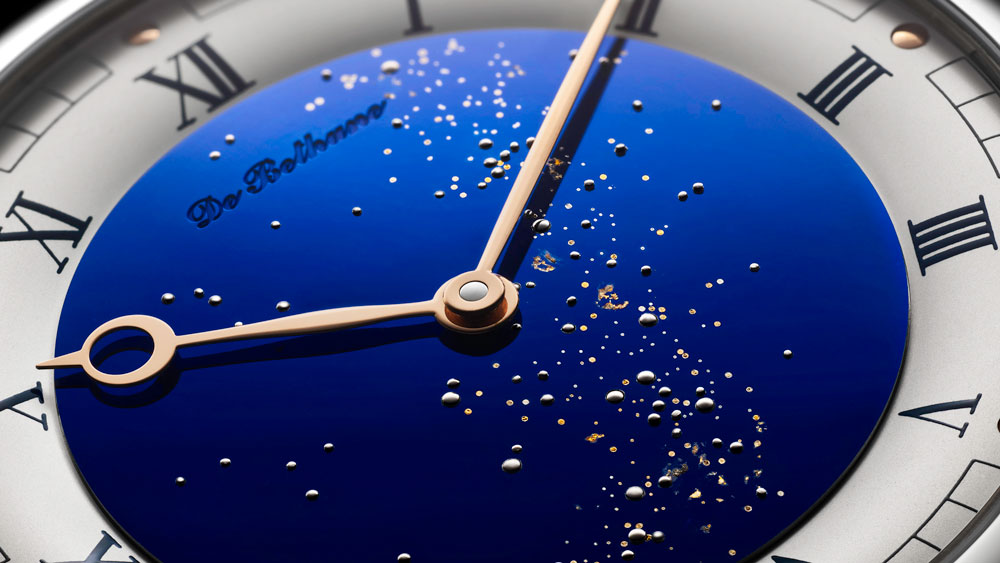 For the watch industry, the hits keep coming.

When both Baselworld and Watches & Wonders, the two largest watch industry trade fairs, were canceled due to the Covid-19 outbreak, some of the industry’s leaders devised a solution. Geneva Watch Days was meant to be the industry’s way of showcasing its latest offerings, but that too has now been postponed as the international pandemic worsens.

Announced in March by Bulgari CEO Jean-Christophe Babin, Geneva Watch Days was originally scheduled to take place from April 26th to April 29th, but is now set for August 26th to August 29th of this year.

“The postponement will allow not only to be safer, but eventually to have a bigger and more international event as with Covid now receding in countries such as China or Korea, we might eventually attract besides the European major players, also an important Asian clientele,” Babin said in a statement.

Launched by a cohort of top luxury watch brands––including Bvlgari, Breitling, Ulysse Nardin, Girard-Perregaux, Gerald Genta, Urwerk, H. Moser & Cie, De Bethune and MB&F––the new fair’s objective is to “introduce to retailers and media on a ‘see now, buy now, resell now’ base key watchmaking novelties from a broad choice of brands representing Swiss Watch industry diversity,” according to a press release. This timing would allow retailers to regain lost momentum in their disrupted businesses by the end of the year when consumer demand typically climbs higher.

The founding brands expect around 15 to 20 additional luxury watchmakers to join their collective effort. According to a statement, the group hopes to make the initiative a full-fledged event supported by the Geneva state authorities.

Though some things, like the event’s website, are still in the works, the rough outline of the festivities is secured. The multi-faceted 4-day program will include appointments, retailers and media multibrand dinners, a GMT Magazine evening as well as several exhibitions currently in development.