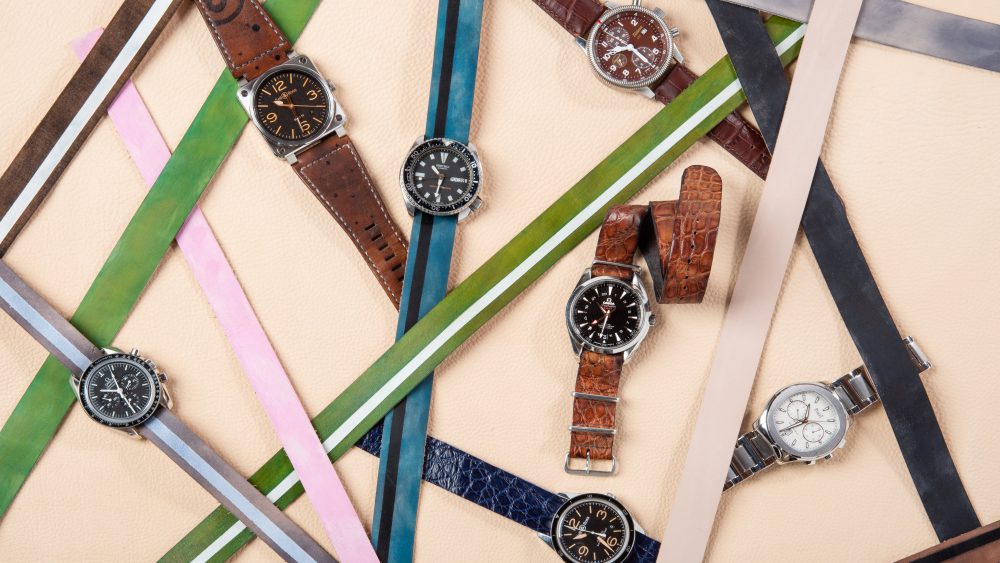 I had a rough upbringing. My dad was always in and out of jail, dealing drugs, fighting on the streets. Many nights the police showed up to take him away in handcuffs. I went to 12 different schools from grades K through 12, and we lived in motels most of my youth, all seven of us—my mom, dad, four siblings and me, in one roach-infested room. My first bike was one my dad had stolen. He spent all our money on drugs, and we never owned anything nice.

When I was in junior high, my dad hustled in downtown LA, buying and selling clothes and jewelry, and I sometimes went along. On one of these trips, a man had some Seiko Diver’s watches for sale. I thought the Seiko was so beautiful—maybe it was how the shop owner explained to me that it was automatic and that it worked on movement. It blew my mind. I was a goner for watches from then on.

At that time, I attended a very good school. The kids were all wearing the [Casio] G-Shock. I had landed my first job, doing odd tasks for a couple who owned a house across the street from the motel we were living in. I made $1.50 an hour and was finally able to buy my own things. My first purchase was a pair of burgundy, high-top Chuck Taylors. My second was the $125 Seiko that had become my obsession.

When I wore the watch, it changed how the kids at school saw me. I wasn’t the kid who lived in a motel and wore fake branded sneakers. I had something legit and beautiful and cool. It gave me cred with the wealthy kids, but I was also charmed by the magic of the thing itself—all I had to do was wear it, and it would start working.

One day my father asked to borrow the watch. I felt crushed, knowing exactly what he would do. He pawned it. I told myself that one day I’d get another. For my 19th birthday, my girlfriend, who knew about my childhood and the loss of that watch, bought me the Seiko Diver’s timepiece that I still wear to this day. That girl, my high school sweetheart, became my wife, and together we have three kids. 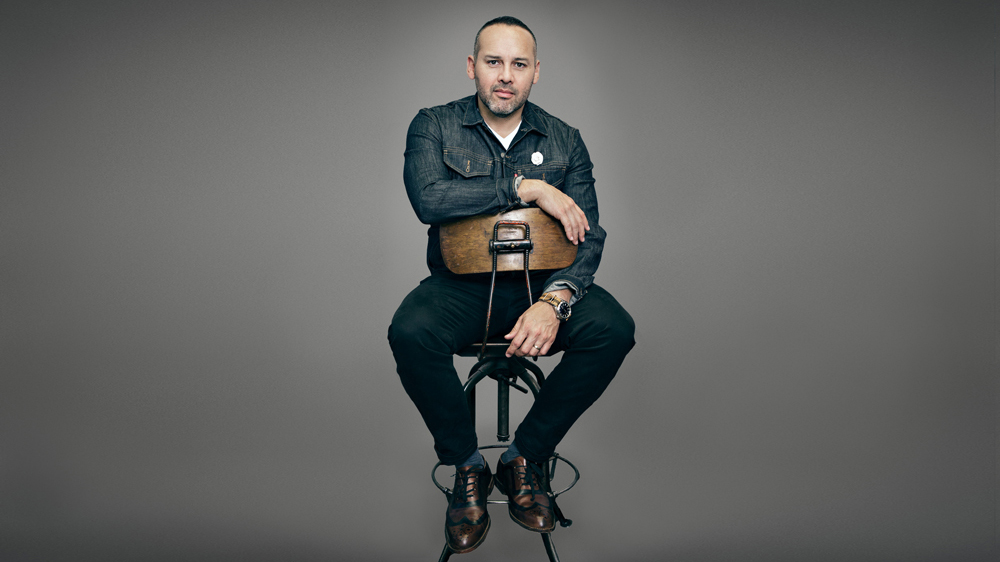 Now I typically buy watches to mark a milestone in my business as a shoe designer. My first such purchase was a Cartier Santos 100 in 2006, bought to celebrate a deal we inked for a partnership and store with a group based in Asia. I fell for it when I read about its history as the first wristwatch created by Cartier. I tried it on at least 10 times before I bought it. After that, I was fully bitten by the bug.

When I joined Tumi as creative director in 2013, I went for an Omega GMT. I’m neurotic about knowing the time back home when I’m away, so whenever I travel, the Omega with its dual time zones is now on my wrist. And the double-wrap strap I made for it adds character and makes it truly my own.

Most of my watches are about utility. I’m at our workshop all the time, so I want something that isn’t too fragile and doesn’t look ruined if it gets scratched. The diver watches are meant to take a beating, and they look better as they get older.

My now-vintage Seiko is still my favorite, though, even as I’ve acquired more high-end pieces over the years. That watch has made such an impression on me that I actually gift it to others—my brothers all have one.

I sometimes buy pre-owned: You are still getting a beautiful watch, and if it’s good, it doesn’t need to be brand new. It is not as if the timepiece has miles like a car. It has history. I hold on only to those watches that I love, but I do regret selling a few of them. I miss my Cartier Santos; I also should have kept a few Rolexes. But if it’s just sitting in a drawer, why keep it?

I’ve taught my kids there’s nothing wrong with buying a brand if it’s something you adore, but you shouldn’t buy something just because everybody else has it. It’s the same thing with my watches. It’s not about what everybody else is wearing. True luxury is seeking things that make you happy.