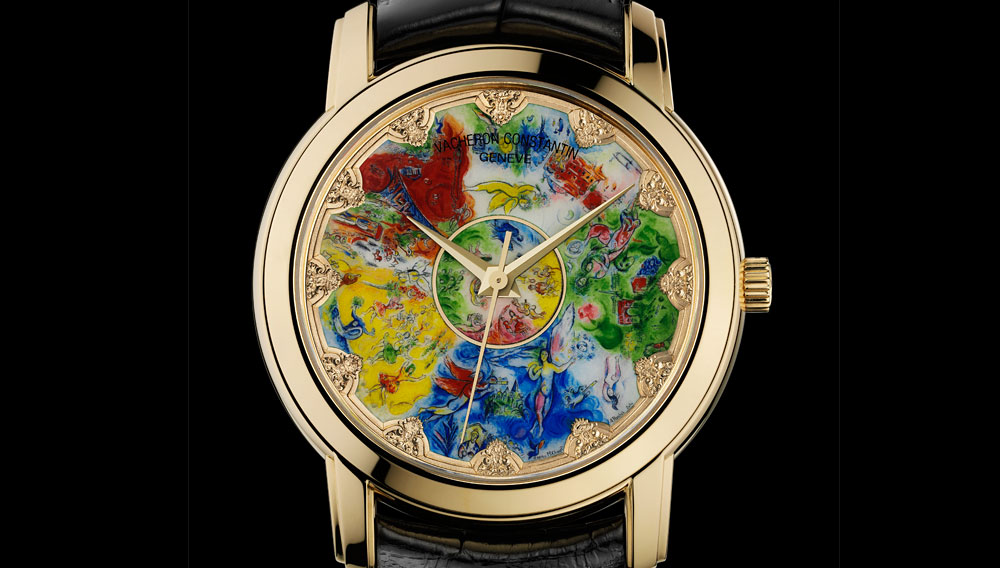 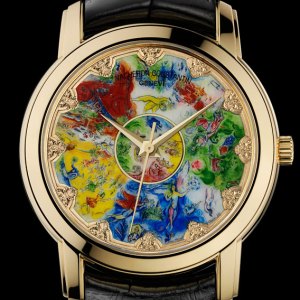 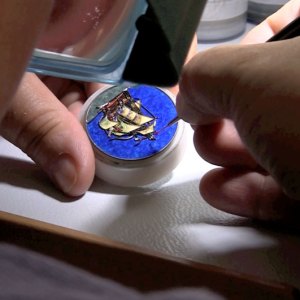 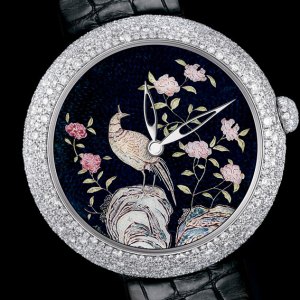 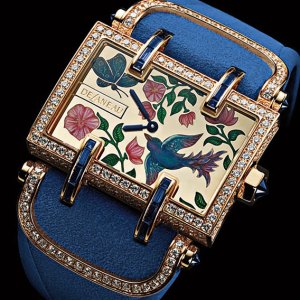 Anita Porchet decided to become an enameler after watching her godfather craft enamel watch dials in his atelier, but by the time she went to study in Geneva in the 1980s, art schools no longer taught the métier. So Porchet found one of the former instructors, coaxing the old woman out of retirement to tutor her in traditional methods such as cloisonné and miniature painting.

Porchet was typically atypical in her training. Today there are fewer than a dozen accomplished enamelers in the world of watchmaking, each of whom has had to find his or her own way in the absence of formal education. Given the level of skill needed to work in this almost alchemical medium, it is a miracle that the art of enameling has survived, let alone that masterpieces are still being made.

To a certain extent, the endurance of enameling can be credited to companies such as Patek Philippe and Jaquet Droz, both of which have supported Porchet as an independent artisan by commissioning unique pieces that she crafts in her Vaud farmhouse. Equally significant, several companies including Vacheron Constantin and Delaneau maintain enameling workshops where artisans work by hand to create unique pieces from start to finish. Either way, the corporate motivation has been in the spirit of patronage rather than bottom-line earnings. “For us, it’s not a profitable business,” says Delaneau CEO David Gouten. “We’re doing it because it’s a passion.”

Delaneau employs three women to make watch dials using classic techniques such as champlevé, in which colored glass is melted to fill recesses carved into a metal base. Each woman has complete autonomy over her work, though all three share materials and formulas. According to Gouten, that combination of independence and collaboration fosters high quality, since their shared knowledge supports each woman’s personal expression. It also provides a foundation for expansion of the brand and the art form. “The best way to teach someone is in-house,” says Gouten. Delaneau has already used that approach once with success, and plans to do so again soon.

However, Gouten cautions that growth must be gradual and that there are no shortcuts to good quality, least of all assembly-line production. “This is not the sort of process where you can say, ‘I need two or three dials a week,’” he says, explaining that working with molten glass in an open fire is highly precarious. A single air bubble caused by the slightest irregularity in preparation can ruin weeks of work, and a fine enamel dial must be fired as many as 30 times to fix the different colors and give them depth beneath layers of transparent fondant.

Porchet is skeptical about the new volume of enamel product coming onto the market. “The result of assembly-line work is industrial,” she says, deeming the consequences to be potentially dangerous. “I think that this art will be lost if one does not maintain a very high level of quality.”

Her response has been to keep her distance from the mainstream and to maintain her lofty personal standards, admitting occasional students into her atelier for private instruction much as she herself once learned. “It’s important to preserve as much as we can of the old techniques,” she observes. After all, there is always the chance of a renaissance in the future as long as each generation sustains a few masters capable of carrying on the alchemy and producing works to remember.