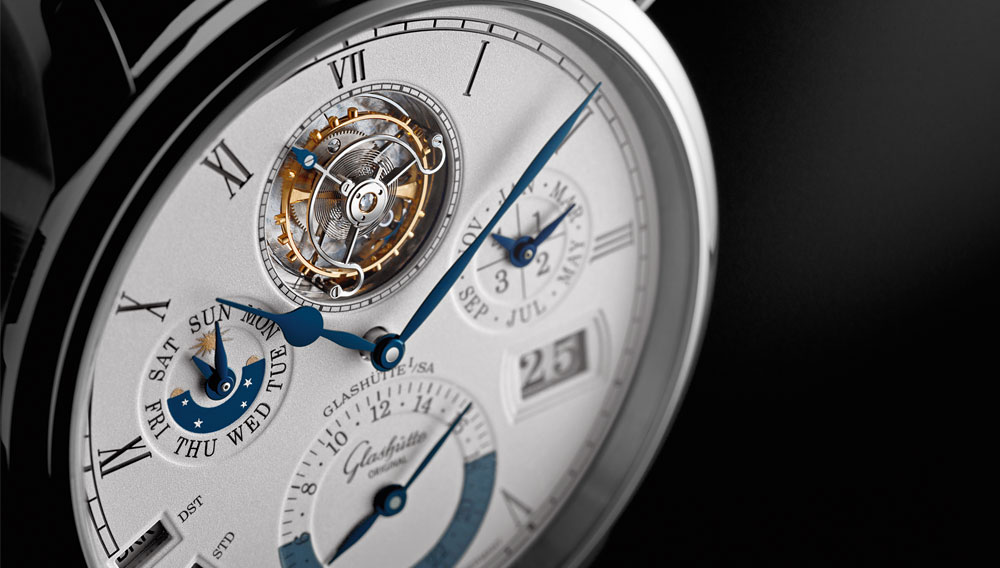 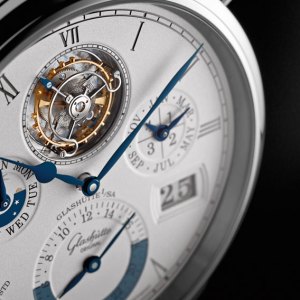 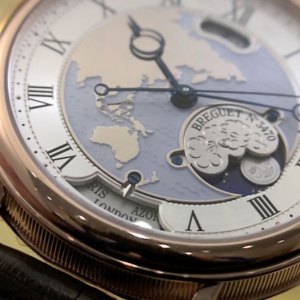 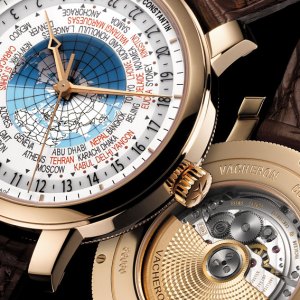 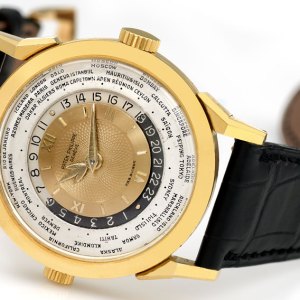 Incessant intercontinental travel is a fact of life that separates our generation from those previous. So is the global economy. Even if you do not tend to travel much, chances are you will want to know when business closes in Europe or Asia. And if you do, you may need to check your watch just to know if your spouse is asleep or awake.

Without a long heritage, designers of travel watches have found themselves relatively free to conjure anything they think does the job, and consequently, there are more variations in these watches than in any other genre in timekeeping.

The most basic of these is undoubtedly the GMT watch. Meant to track Greenwich Mean Time for utility in navigation, communication, and the like, the GMT function can really be set for any location you desire. The single hand tracking along a 24-hour scale on or inside the bezel (the most common variant) is basic, but somewhat nonintuitive, since the 24-hour scale does not align with the normal 12-hour scale on which the time is read.

Designers have avoided this problem with myriad approaches. Subsidiary dials, multiple hour hands, and digital displays all make reading the second zone considerably easier, provided that some kind of day/night indicator is installed for the convenience of the traveler and anyone who might be on the other end of the telephone.

The most complex and evocative by far are the so-called world timers, which allow you to dial up the destination of your choice from a selection of cities running around the bezel. Independent watchmaker Louis Cottier is credited with coming up with the first such mechanism, as well as the much imitated design, which he sold to many companies—most notably Patek Philippe—in the 1930s and ’40s. Here, at the dawn of the age of easy plane travel, we can imagine a traveler casually dialing up a destination on a watch, the world literally at his or her fingertips—or at least handsomely decorated on the dial. In fact, Cottier’s combination of geographic decoration and easily adjusted global destinations was so compelling, it has been adopted in some form by most of the modern makers.

Although many of the world timers share a similar aesthetic heritage, their utility varies considerably. Finding the right fit for your own travel habits, actual or putative, can take a certain amount of looking and handling. Vacheron Constantin’s nicely proportioned Patrimony Traditionnelle World Time and Glashütte Original’s Grande Cosmopolite Tourbillon, for example, pride themselves on registering odd time zones like the additional half-hour delineation found in Venezuela and on the Indian subcontinent, and also the precious 15 minutes dividing Nepal’s time from the rest of the world.

Others, like Breguet’s Classique Hora Mundi, offer push-button convenience to switch the main display back to your previously programmed location.

Despite the compelling design of the world timers, you may find the simplicity of a GMT hand more useful. This is one reason a technically adept company like Carl F. Bucherer use it as the basis for the TravelTec, which features three separate time-zone indications.

Although you may be attracted to the design and utility of many of these travel watches, it will always pay to feel the way they work. One of the most underappreciated qualities of these watches is the way the time-zone function engages. The best examples produce a positive click as you shift from one zone to the next, assuring you that you are indeed in London and have not slipped over to the Azores.