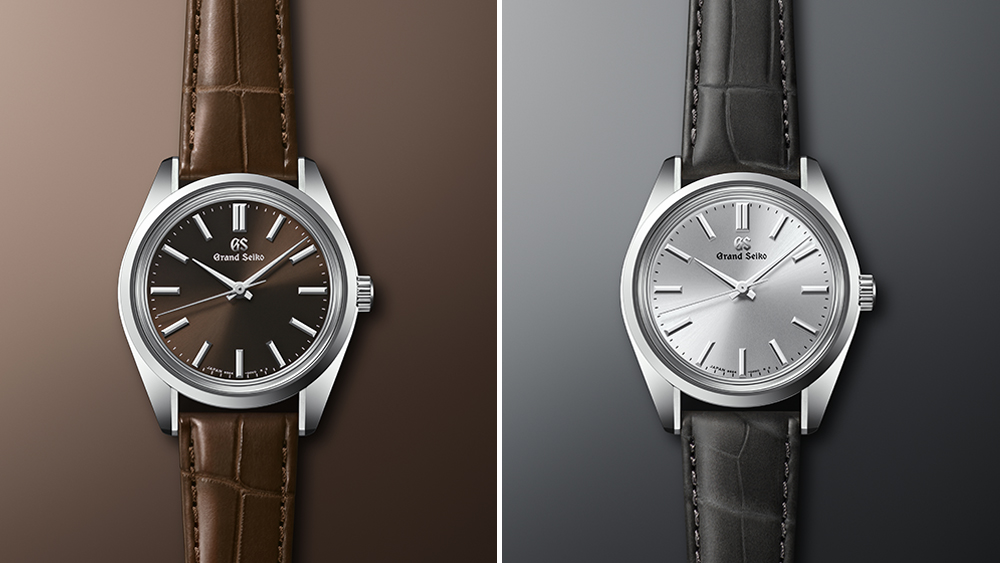 Grand Seiko is taking collectors back to the ’60s.

The Japanese watchmaker just added two timepieces to its Heritage Collection of reinterpreted classics that are literally centered around the iconic 44GS. The new references, known as SBGW291 and SBGW293, feature modern 36.5 mm stainless-steel cases inspired by the original mid-size design that debuted in 1967. Although the 44GS has technically been reimagined twice before in 2012 and 2013, respectively, the new pair have slightly smaller cases that are more in line with the original.

Unveiled in ’67, the 44GS had nine separate design elements that gave the watch its uniquely Japanese appeal. Those features, which varied from the angle of the case to the shape of its indexes, appear in both SBGW291 and SBGW293. Most notably, the case, hands and indexes are designed to reflect the smallest rays of light to create sparkles and shadows from any angle. The Zaratsu polishing and hairline finishes also add to the crisp minimalist aesthetic.

As the smallest 44GS designs in the Grand Seiko collection, the lightweight duo will sit comfortably on the wrist and offer all the requisite mechanics. Equipped with Grand Seiko’s slim manual-winding Caliber 9S64, each watch provides an impressive power reserve of 72 hours and water resistance to 100 meters. To top it off, each model is fitted with a luxe crocodile strap that will complement any ensemble.

The refined timepieces will be available from September for $5,200 a pop. Don’t miss out.