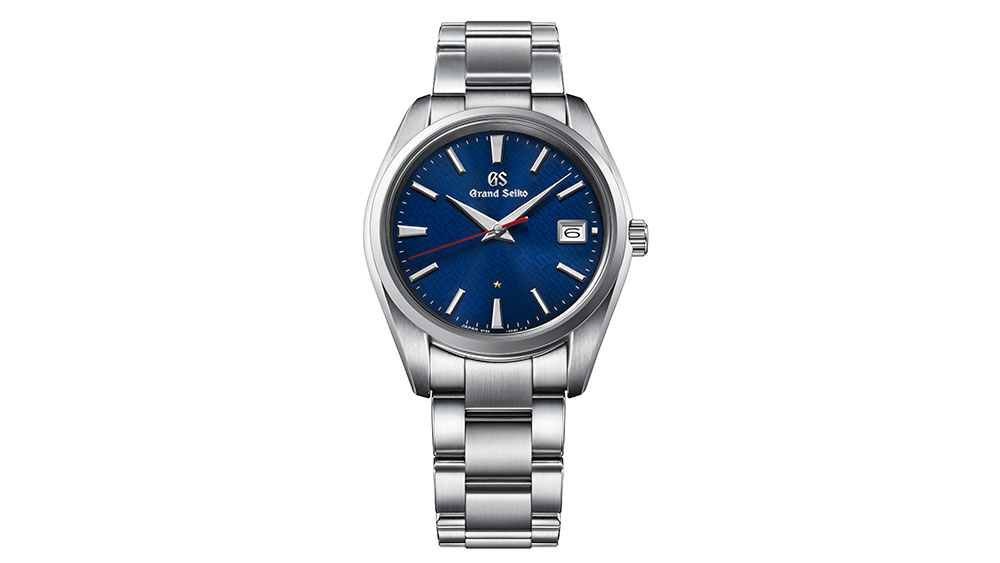 Grand Seiko, which was introduced in 1960 as Seiko’s premium, mechanical-only watch, came along in an era when Seiko was making great strides in chronometry. This year, Grand Seiko celebrates the 60th anniversary, which became a stand-alone brand in 2017 (the same year the brand also began distributing its watches stateside), by introducing the first of what are likely to be several special editions throughout the year. They include the SBGH281 Hi-Beat 36,000 and the STGK015 Ladies Automatic Elegance.

What makes Grand Seiko special? With everyone focused on the “Made in Switzerland” marque, it’s easy to overlook the substantial contributions Seiko has made to the history of watchmaking, including some of the world’s earliest dive watches and celebrated examples of high-level chronometry. While known mainly as the brand that brought quartz to the world in 1969, Seiko has also been making mechanical wristwatches since 1913, and when it was finally allowed to participate in Switzerland’s observatory chronometer competitions in the 1960s, it regularly won—with mechanical movements.

At the top of the roster of 60th-anniversary special editions is a new version of the Hi-beat 36,000, containing Grand Seiko’s award-winning high-frequency caliber 9S85. The movement beats at 36,000 vph (vibrations per hour), a higher rate of oscillation than the standard 28,800 vph. The result is a greater degree of accuracy. The automatic 9S85 delivers a rating of -3 to +5 seconds a day, which out-performs the COSC daily accuracy rating of -4 to +6. It also delivers a 55-hour power reserve. The blue dial is Grand Seiko’s signature color, and the gold logo and red seconds hand combine to symbolize sunrise and the new energy of dawn. In Japan, the number 60 similarly represents a moment of energy and rebirth. It also makes sense in watchmaking, since that is where the cycle on a dial begins and ends. The new Hi-Beat, with a 40 mm steel case and bracelet, is a limited edition of 1,500, priced at $6,300.

The ladies’ special edition is an automatic from the Elegance collection. It contains the relatively new caliber 9S27, another state-of-the-art movement, with an accuracy rating of -3 to +8 seconds a day, and a 50-hour power reserve. The 27.8 mm case is scaled for a woman’s wrist—made possible by the small proportions of the movement, which was created in-house specifically for ladies’ models. The bezel is set with 56 diamonds totaling just under half a carat. It is a limited edition of 300 watches, priced at $9,500.