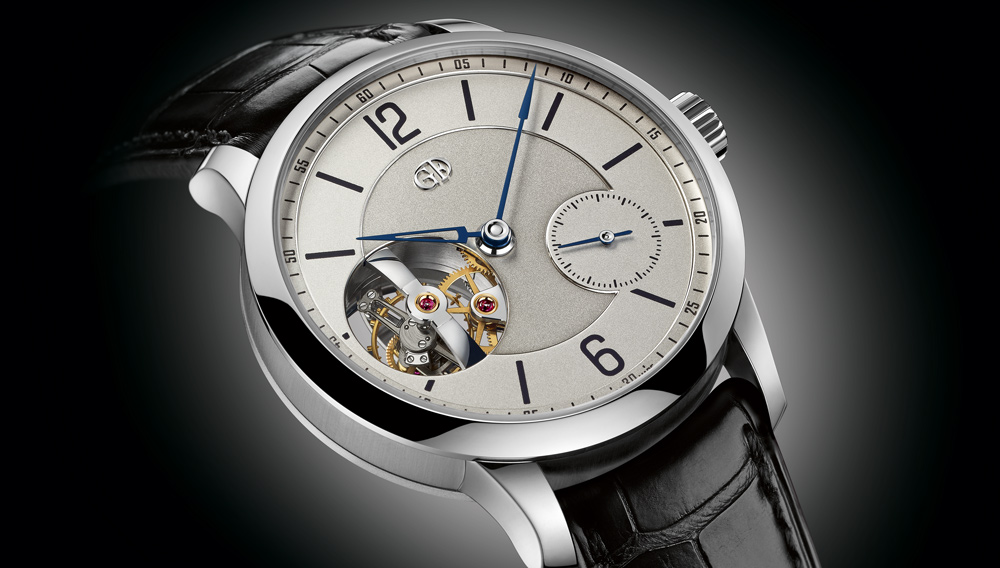 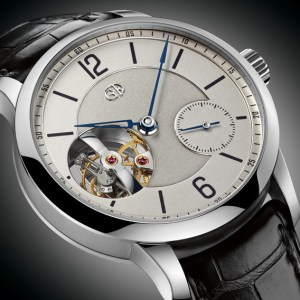 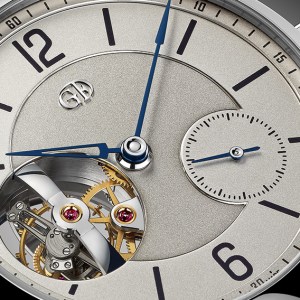 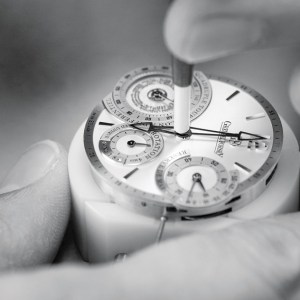 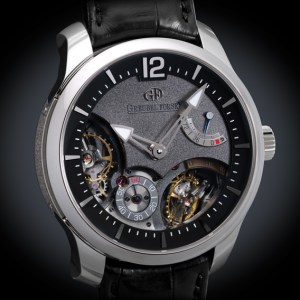 Accuracy at Greubel Forsey is delivered as much through detail as perseverance and invention.

It can be a traumatic experience to enter an international chronometry competition. In this biannual event that is heir to the great observatory competitions of the 19th and 20th centuries, wristwatches are subjected to abusive forces by robots while being tested for split-second precision. In 2011, only five of the 18 contestants survived the 45-day ordeal. With the Double Tourbillon 30°, Greubel Forsey not only persevered but triumphantly scored an unprecedented 915 out of 1,000 points, making it the most precise independently certified mechanical watch in existence. The victory, however, did not satisfy Stephen Forsey and Robert Greubel.

“We are optimistic that we can go further,” Forsey says nearly 5 years later. “The upper limit on what a tourbillon can achieve is absolute precision. It’s only a matter of difficulty.”

The astonishing performance at the competition was a product of the brand’s very first innovation. Having once encountered an unusual antique pocket watch with the tourbillon mounted at a tilt, Greubel and Forsey studied whether a tilted tourbillon could actually give a wristwatch greater precision. (Unlike a pocket watch, which usually sits upright in a vest, the position of a wristwatch changes throughout the day, undermining the usefulness of the traditional tourbillon’s strictly vertical gravity compensation.) They realized that by nesting one tourbillon inside another, tilting the inner one at a 30-degree angle, and giving the two cages different rates of rotation, they could compensate for gravity in any position while still keeping the timepiece comfortably thin.

Two more inventive tourbillon mechanisms have followed on this geometrical insight: The Quadruple Tourbillon couples two double tourbillons and the Tourbillon 24 Seconds spins a 25-degree inclined tourbillon. All three have demonstrated that pure chronometric innovation is still possible. However, as Forsey is quick to point out, a flash of insight is only the starting point for chronometric perfection. “With our Double Tourbillon 30°, we knew we had interesting potential from the very first prototype,” he says. “But then the question was, how are we going to drive this to get the very best possible performance? It’s like a car, where a great gear train is as important as the engine itself.”

For this reason, Greubel Forsey has put as much work into underlying cogs and springs as into its celebrated tourbillons. For instance, timekeeping in the Quadruple Tourbillon is optimized by a spherical differential that mechanically averages the beat of the two double tourbillon escapements. Another important consideration is friction in the brand’s complicated movements. “If you have more power, you have more frictional loss,” Forsey says. He and Greubel prefer less powerful fast-turning barrels.

A deep understanding of power transmission has proven especially beneficial to the duo recently, as they have begun to enhance their watches with other complications such as a sophisticated perpetual calendar and a GMT with a spinning titanium globe. Forsey explains that precise timekeeping depends on fully integrating complications into the movement instead of taking a modular approach. “We’re not going to content ourselves with adding another layer to the sandwich,” he says. “By very carefully designing the gear train, we are able to limit the impact of the new mechanism.”

Knowledge gained from integrating new complications informs all future Greubel Forsey research, including efforts to improve chronometry. One active area of R&D involves smoothing the delivery of power to the brand’s tourbillons with a constant force mechanism. Several years ago Greubel Forsey showcased an early attempt, an experimental watch dubbed the Différentiel d’Égalité. “We could probably have made a perfectly good piece from what we have been able to build, but that’s not good enough,” Forsey explains. The experimental watch was most useful for unraveling what he and Greubel still needed to learn. “The more you know, the more you want to know,” he adds. “The ambition tends to get higher the further you go. Everything becomes more difficult.”