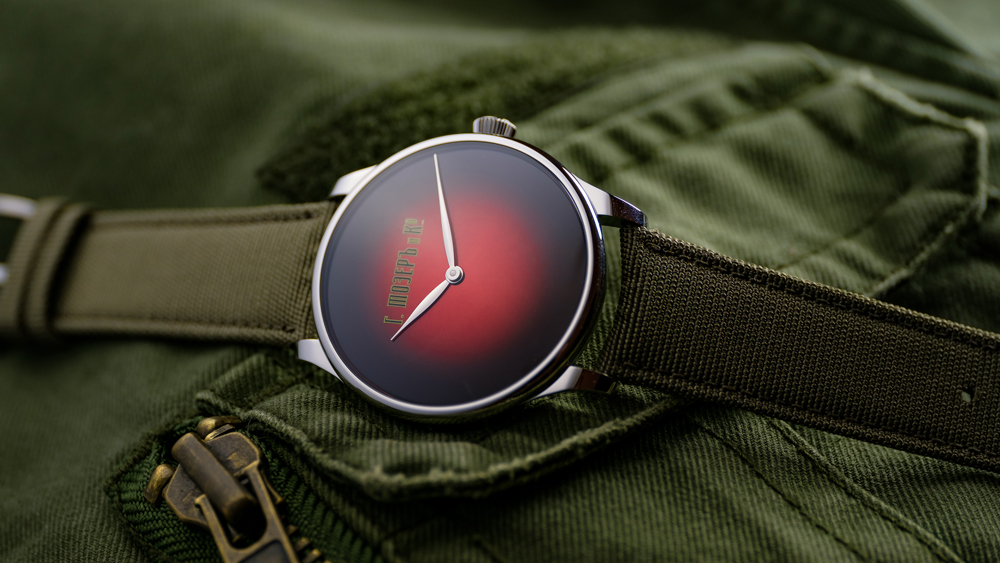 Heinrich Moser was born in Schaffhausen, Switzerland, in 1805. The son and grandson of exemplary watchmakers, he acquired and honed his gift for the craft during his formative years in Le Locle. Moser flourished, and it wasn’t long before his reputation traveled across the Swiss border and demanded that he follow.

And so, at the ripe age of 21, Moser formed his company, moved to Russia, and set up shop in Saint Petersburg before expanding his network across Moscow, Nizhny Novgorod, Kiev, and beyond. It is said that during his lifetime, Moser & Cie created nearly 500,000 watches, produced out of the Swiss- and Russia-based operations. He made watches for the Imperial Court and the Russian army, making a household name out of the brand in Russia. 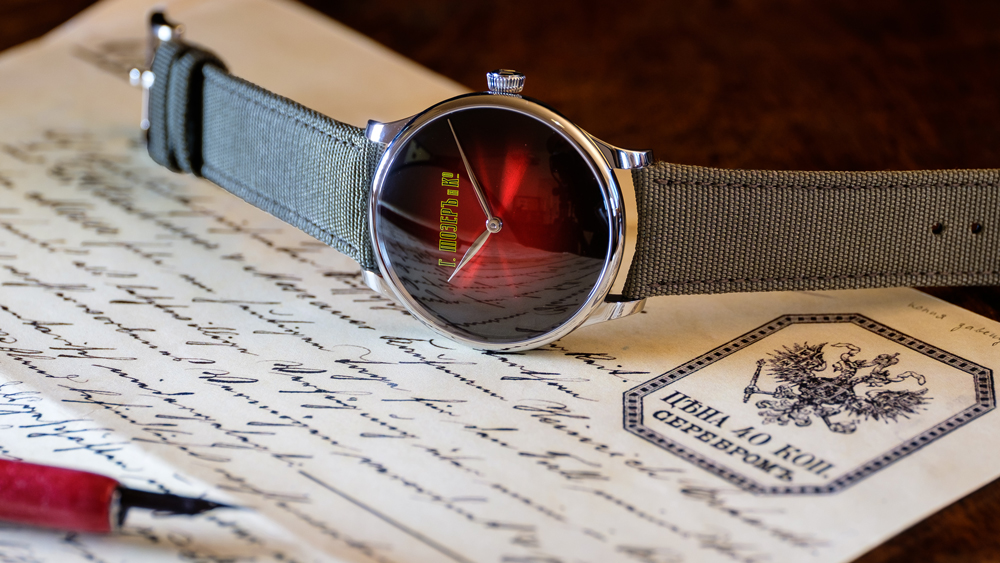 When Moser passed away in 1874, the Russian and Swiss companies that made up Moser & Cie were handed to Cornelius Winterhalter and Paul Girard, respectively. For more than 40 years, the brand continued to do strong business until the October Revolution of 1917, at which point it was nationalized. Moser & Cie ceased trading from the 1970’s for several decades, but in 2002 it was relaunched by Roger Nicholas Balsiger, great-grandson of Heinrich Moser. 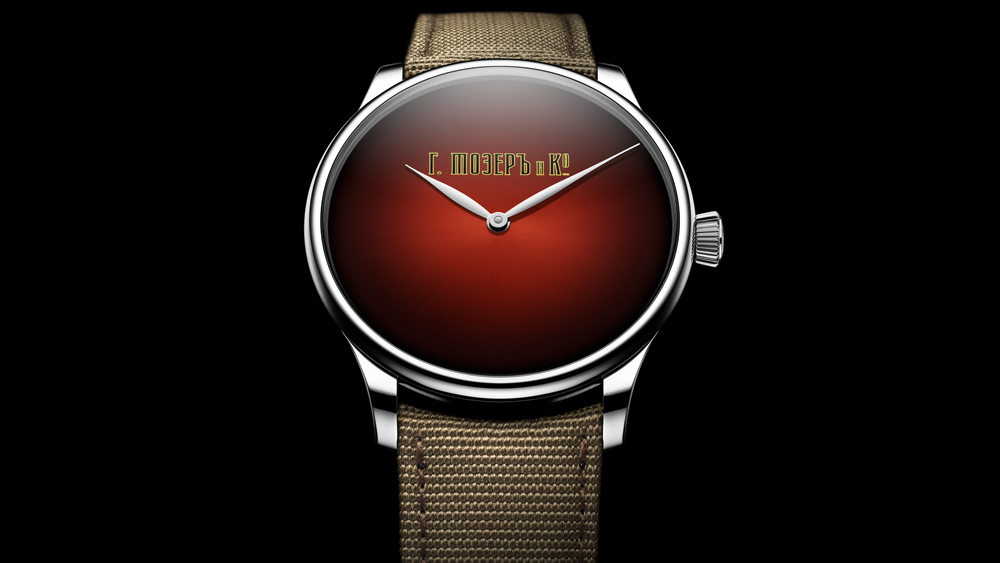 This brings us to the Moser & Cie Venturer XL Concept Stoletniy Krasniy ($21,900). The Stoletniy Krasniy (which translates as “Centennial Red”) is a 17-piece, steel, limited-edition wristwatch, released this year to celebrate the 100-year anniversary of the 1917 October Revolution. The watch has the same clean, fumé dial aesthetic often seen from Moser, but the red dial is given stronger revolutionary meaning when paired with a Cyrillic logo and a rugged fabric strap. The strap is not a NATO; to use a NATO would obscure the view of the movement and power-reserve indicator, and it would be decidedly un-Russian. 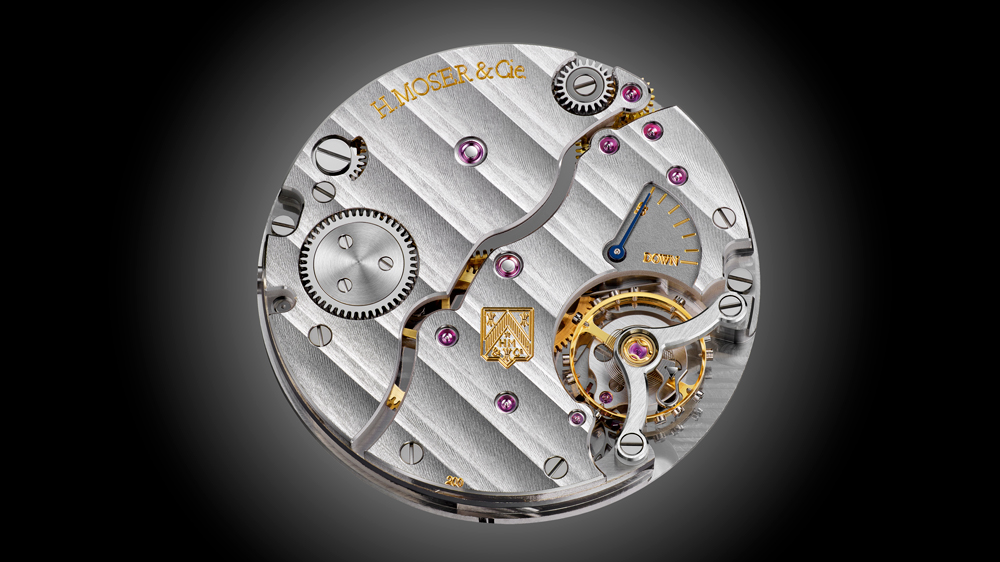 There are several brands, such as those based in Glashütte, whose historic lineage has been sucked into a vortex of post-revolutionary nationalization. These geopolitical shifts were dark times for the individualistic expression of a company’s identity—carbon dioxide for branding. One might well ask, “Why would Moser honor this moment in their history?” But taking an event such as this and marketing it for a limited run of watches is perfect for Moser. It is at once a self-effacing comment on the trend of heritage marketing—another statement from the brand that stands against the tendency to drape everything horological in the Swiss flag—and it is simply a great excuse to take the red fumé dial to its logical political conclusion.