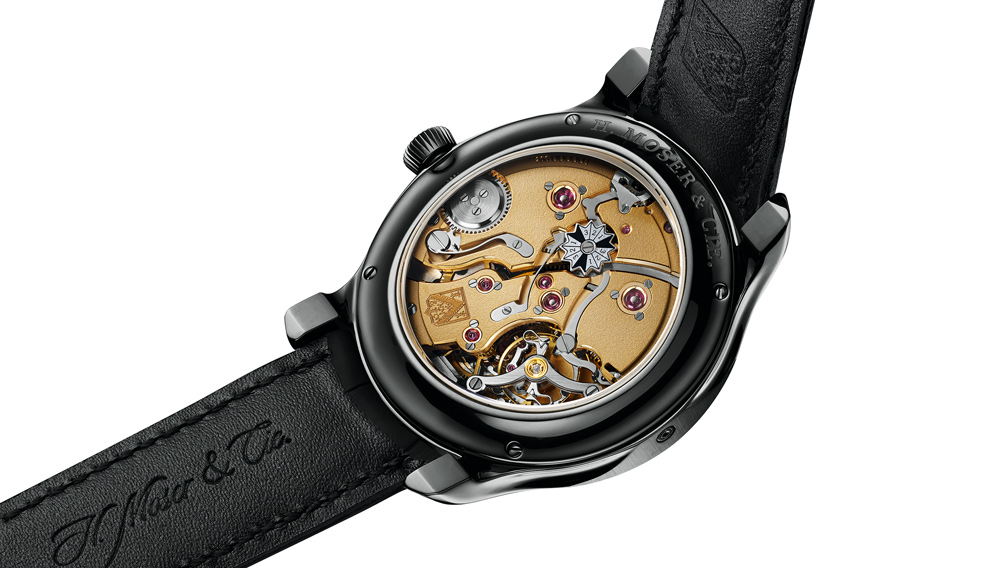 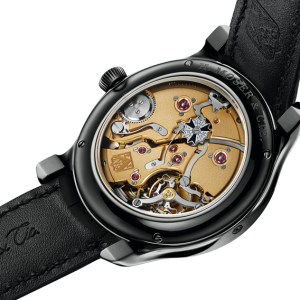 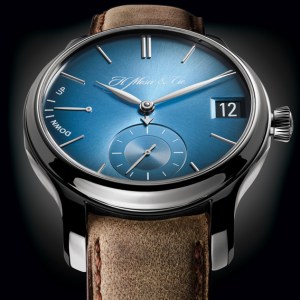 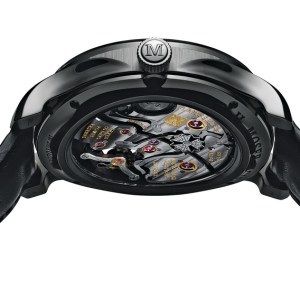 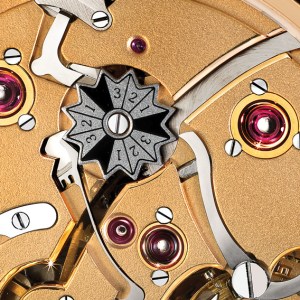 When the results of the Grand Prix d’Horlogerie de Genève were announced in 2006, most of the winners were well-established brands such as Breguet and Patek Philippe. But the award for best complicated watch went to newcomer H. Moser & Cie.—a briefly defunct Swiss German marque revived only the previous year—for a completely understated perpetual calendar engineered in collaboration with the master Swiss watchmaker Andreas Strehler.

Unlike any perpetual calendar in existence, the Perpetual 1 used a wheel-based mechanism instead of the usual levers so it could be much more easily set and adjusted. Strehler also replaced the typical clusters of subdials with a simple, big-date window and cleverly used a centrally mounted hand to indicate January through December using the same markers signifying the hours. “It was an ingenious idea to use the 12-hour indices,” says Moser CEO Edouard Meylan. “Other watchmakers saw what he had done and said, ‘My God, why didn’t we think of it?’ ”

But other aspects of the Perpetual 1 were not as enviable. The watch was so expensive to manufacture that the company could not turn a profit, and the movement gained a reputation for instability, especially the fragile big-date discs. With a growing backlog of repair work, five of the company’s watchmakers had to be reassigned to full-time after-sales service. When Meylan took charge in 2012 with the backing of his family’s MELB Holding SA, the company was on the verge of collapse. His first job was to radically change how Moser timepieces were produced.

“When I arrived, every watchmaker at Moser assembled the watches in a slightly different way,” Meylan recalls. That would be troublesome in any watch company, but for Moser it was particularly problematic because of how the movements are built: Under the brand’s guiding principle of practicality, Strehler had adapted a feature from 19th-century pocketwatches by mounting the escapement on a separate plate that could be easily removed by turning a couple of screws. Thus a malfunctioning watch could be fitted with a new escapement, in theory allowing the customer continued use of the timepiece while the broken part could be sent back to the manufacturer for servicing.

However, the highly sophisticated double hairspring mechanism to improve timekeeping accuracy—as one hairspring expands, the other contracts, so that the balance wheel always has the same center of gravity—depends on a perfect match between the movement and escapement, and that proved all but impossible with Moser watchmakers each assembling timepieces differently. “It was a pure nightmare,” Meylan recalls. “We standardized the procedure, which resulted in a huge improvement.” Standardizing parts such as springs and screws have produced further gains in efficiency.

According to Moser master watchmaker Martin Loser, the time required to assemble a perpetual calendar has been reduced from 90 to 35 hours and the number of pieces produced per month has doubled from 10 to 20, substantially decreasing the manufacturing cost of each. Equally telling, the number of watches in after-sales service has plunged from 100 to six.

The dwindling repair backlog is credited to not only improved precision in the manufacturing process but also to careful redesign of parts most prone to breakage. For example, the hardness of the date discs was increased by 300 percent by coating them in Optalloy, giving them sufficient rigidity to withstand the forces required for instantaneous rotation.

Thoroughly reengineered, the Perpetual 1 has been renamed the Endeavour Perpetual and is now joined by the more retro-looking Venturer model. A third, more sporty perpetual calendar, the Pioneer, will be launched in 2016. Rather than focusing only on the watches’ differences, Meylan is keen to emphasize their similarities because he believes consistency is essential to Moser’s ongoing success. Past and future watches will share many of the same components and even the same baseplate, making production more efficient.

The simple presentation of only essential information—a pattern Strehler established with his breakthrough perpetual calendar—will also be a constant. “We don’t call our perpetual calendars ‘complications,’ ” says Meylan. “What we offer are smart solutions.”