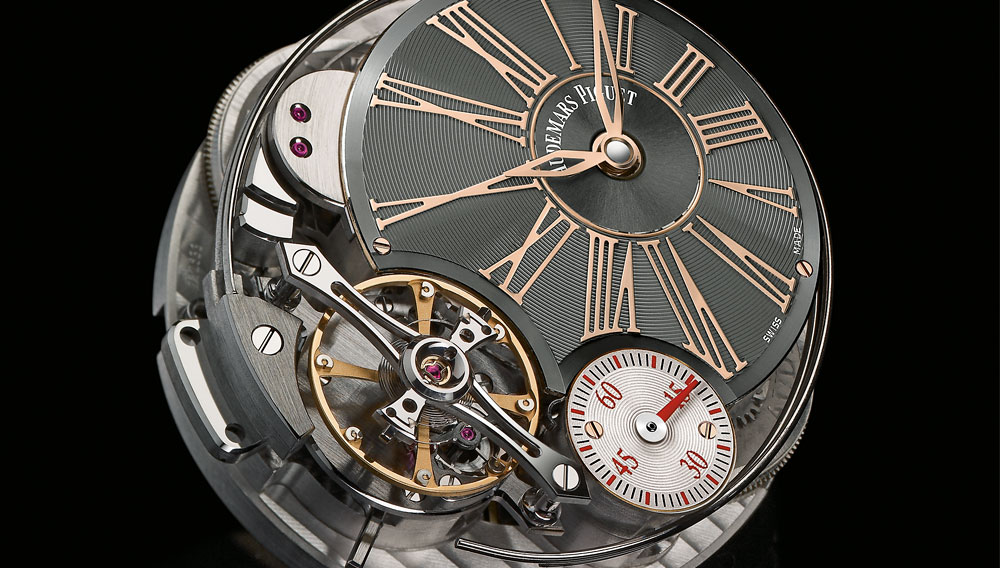 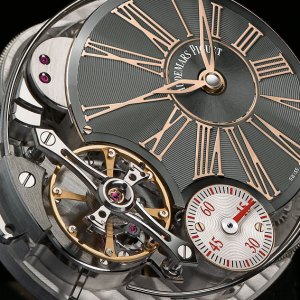 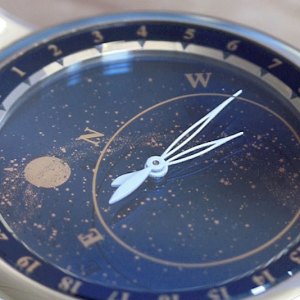 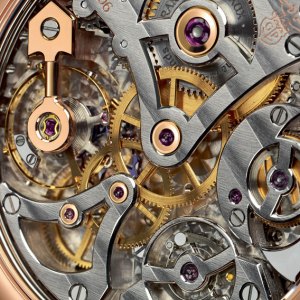 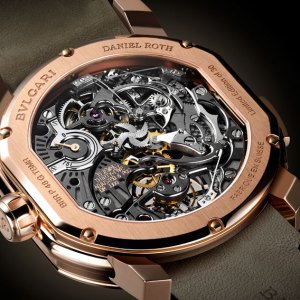 Never has so much been performed by so many for so few. This perversion of Winston Churchill’s famous summary of the Battle of Britain could well be applied to watchmaking’s most elite plane, the art of minute repeaters. So few are produced, it is an exceedingly rare experience for a collector to hear one live, much less have an opportunity to own one. Since the enjoyment of a minute repeater’s chime is one of the most subjective experiences in fine-watch appreciation, it is more than a little ironic that a full comparison of the various sounds achieved by the top producers is virtually impossible for almost every prospective buyer.

The watch companies expend an amazingly disproportionate amount of time and technical know-how on minute repeaters, which chime the hours, quarters, and minutes on demand, strictly because of the prestige they offer. But perhaps most interesting is the way in which each company’s approach to the craft reflects on its own character. Some, like Vacheron Constantin, achieve spectacular results by hewing to tradition, while others, like Jaeger-LeCoultre, believe they can research their way to the top.

While the sounds you hear can vary considerably, most of the mechanisms are built with a number of commonalities. Pushing the slide (or other activation system) charges a spring that releases its power not all at once, but in a continuous, steady stream according to the action of a regulator or governor system. The mechanism reads the time through the position of a system of cams and racks, which determine the proper number of chimes to tell the hours, minutes, and quarters. The actual ringing is accomplished by the striking of small metallic weights—the hammers—against long metal coils that are suspended around the edge of the movement. Besides the resonant, melodious quality of the sound, a repeater’s quality is measured by the volume and regularity of the chime, which is proof of a quality system.

“There are two zones that require intervention,” explains Christophe Claret, who in addition to creating repeaters under his own name has made them for top brands in Switzerland since 1989. “First of all, the length of the gong creates a third for a two-hammer minute-repeater mechanism. Secondly, filing the base of the gong enables us to adjust the length of the sound so as to achieve the best possible vibration quality of the gong. If too much filing occurs, the gong is irreparably damaged.”

Although traditional brands like Patek Philippe and Vacheron Constantin are known for the refined ear of their watchmakers—and upper management—in checking the final sound of their repeaters, both companies now employ proprietary recording equipment during the assembly process. High technology is most pervasive in minute-repeater production at Jaeger-LeCoultre. Not only must each piece pass the rigorous sound-check program, but the program’s results drive much of the company’s development of new hammer-and-gong configurations as well. Newer producers, including Bulgari and Cartier, are also following this route to assure quality in the pieces they introduce. Technology both promotes more consistent sound and reduces the company’s reliance on human resources, which can be the most inconsistent and expensive watchmaking asset in Switzerland.