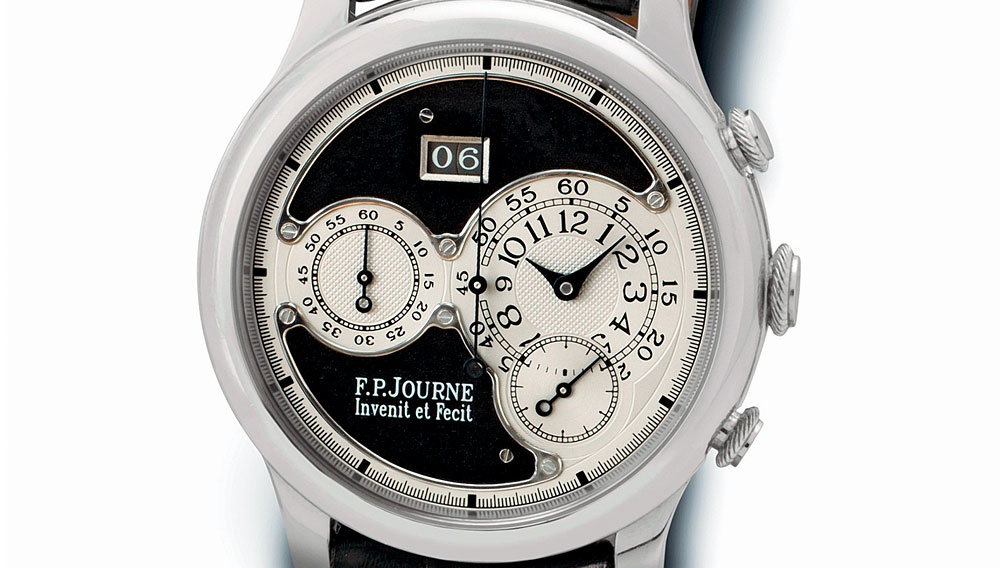 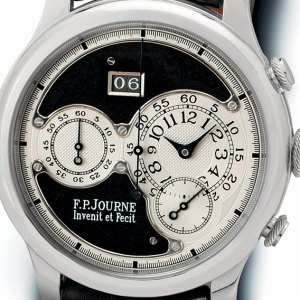 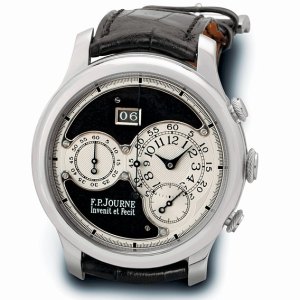 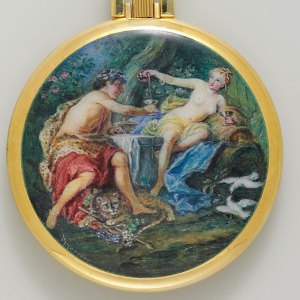 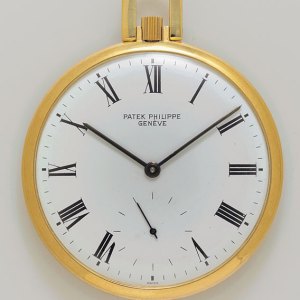 You need not be a serious, well-informed watch collector to know that Patek Philippe reigns supreme as the producer most serious collectors pursue. Even in the world of collectible pocket watches—a category that Doug Escribano, head of sales for Christie’s watches and wristwatches department, says is strengthening—enameled Patek Philippe pocket watches from the mid-20th century (shown here) continue to attract the most attention. However, Escribano says that there are other contemporary watch manufacturers that are producing desirable complicated timepieces, and one of the leaders currently is F.P. Journe.

As Escribano explains, the brand benefits from a limited production of less than 1,000 watches a year and earns greater respect from collectors due to the fact that its founder once was employed at Patek Philippe. Following today’s standards that big, complicated pieces reign supreme, F.P. Journe is producing watches that Escribano believes will keep enthusiasts’ interest for longer than most other contemporary wristwatches. A perfect example is a 2005 limited-edition platinum automatic flyback chronograph with a date display and a ruthenium movement (shown here), which sold for $40,000 in June. “For people who collect watches, it’s really about the mechanics,” Escribano says. “Style is part of it, but today, if you have something complicated like a repeating watch, people want to see the movement and see the watch in movement.”