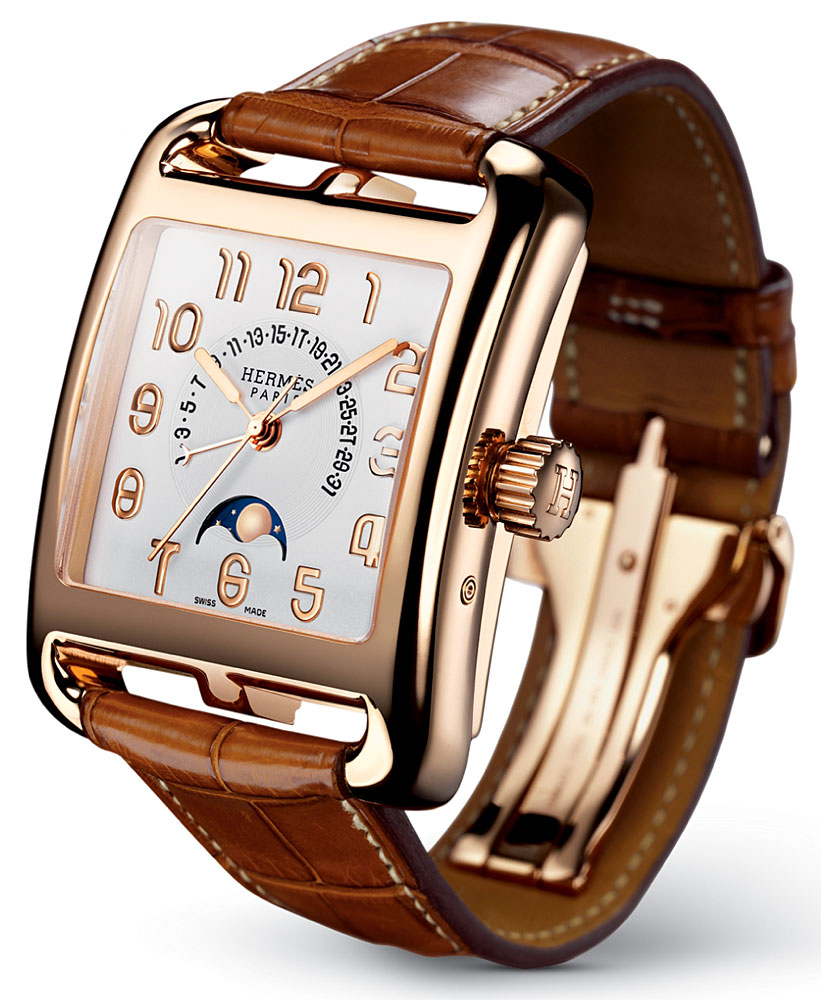 When Hermès decided, at the end of the 1990s, to upgrade its men’s watch offerings, the resources to do so were surprisingly close at hand. Around the same time, the Hermès family had leased a Paris apartment to another family with an interest in the luxury business, the Sandozes. The family, founders of the Sandoz pharmaceutical company, was in the process of diversifying its portfolio and, in 1996, had acquired a majority stake in boutique watchmaker Parmigiani Fleurier. In 2003, it opened Vaucher, a movement and component manufacturer, to supply Parmigiani as well as other prestige brands, including Hermès.

Hermès began selling watches in the late 1920s and ’30s, after partnering with leading manufacturers, including Jaeger (which later merged with LeCoultre & Cie to form Jaeger-LeCoultre), Universal Genève, and Movado. Hermès did not begin manufacturing its own watches until 1978, when it started producing striking, women’s quartz pieces. The collaboration with Vaucher was established in 2004 with a limited-edition retrograde moon phase mechanical movement.

Though it will not yet discuss specifics, the brand reports that this year’s introductions will include models, with highly imaginative time displays, powered by exclusive Hermès calibers. “Our relationship with Vaucher suddenly gives us development and finishing capabilities that are recognized as among the best in the world,” says Emmanuel Raffner, president of La Montre Hermès, the company’s watch division. “We would like to share the same spirit of creativity for the movements as we do for the design of the watch.”