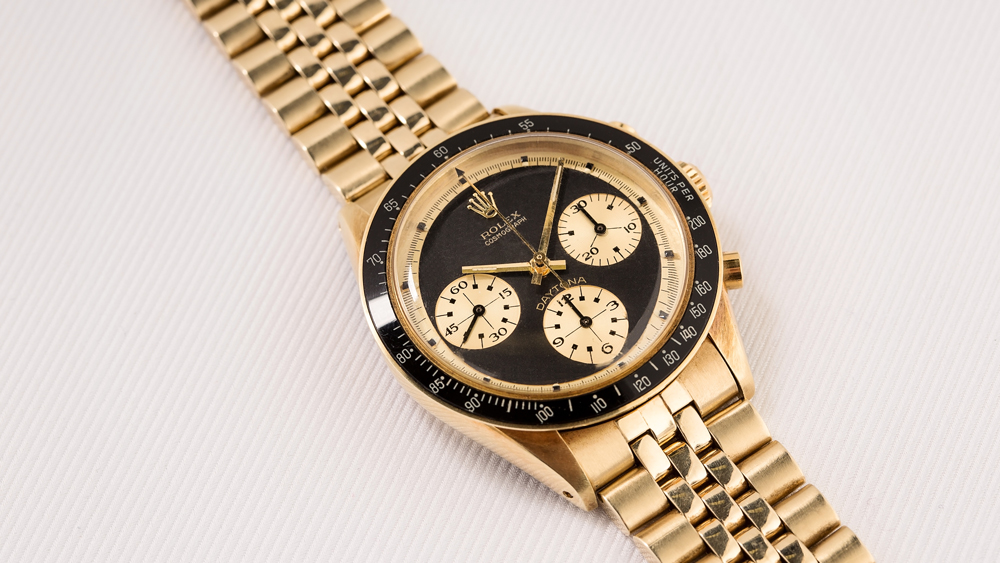 Vintage watches are beautiful objects full of life and history, and collecting them is more popular than ever, but the field can be treacherous, especially for novices. In previous eras, watches were typically treated as tools, so many watchmakers changed and altered parts to improve their use for the owner, with no consideration for originality and future values. And while I know I’m likely talking to a knowledgeable audience here, I’ve seen relatively seasoned collectors lose money because they didn’t spot a restoration detail that changed the investment value of a watch. I have had to tell them the Rolex “Paul Newman” Daytonas they purchased for hundreds of thousands of dollars were previously relumed and worth less than half of their purchase price. So it’s imperative to inquire about the dial, hands, bezel, movement and even the case before taking the plunge.

Dials, sometimes called the “face” by novices, often hold the majority of a watch’s value—in some cases 99 percent or more. Watchmakers would often reprint a dial’s markings if they showed signs of aging, and the quality of the text usually suffered. Reprinted dials are generally worth significantly less. As mentioned above, another common restoration is a “relumed” dial, meaning that the luminous paint that makes the hands or numerals glow in the dark is removed and reapplied so it’s brighter and more functional. Sometimes an entire set of hands have been replaced. For a 1950s Rolex Submariner, the value could easily drop from $500,000 to less than $50,000 in such instances. Usually a simple test with a UV flashlight can show a discrepancy between the dial and the hands. For watches made prior to 1963, testing the radiation level with a Geiger counter can help detect if a watch has been relumed with paint that is not radioactive enough. I don’t love delivering the bad news to owners that their timepieces were not transparently described to them before purchase.

Some watches, such as Patek Philippes and Vacheron Constantins, had enamel printing on the dials prior to 1960. The hardness of the enamel enabled the manufacturers to clean the dials with sandpaper during routine service. This “cleaning,” however, left vertical striations on the metal, which can also hurt the piece’s value. 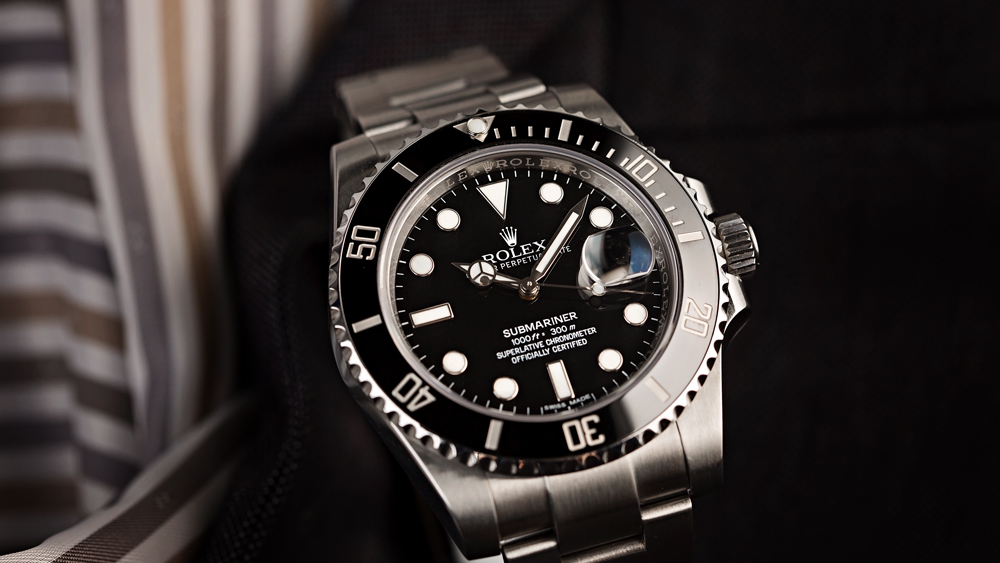 When it comes to bezels, watches such as the Rolex Submariner and GMT-Master have graduated rings that turn, helping a diver track time underwater or a pilot monitor 24-hour time in another time zone. Given that the aluminum bezel inserts would often fade or scratch with wearing, it was common for Rolex to replace them during a service, but the originality of these parts is important to collectors, and in some cases, such as 1950s Submariners, that original bezel insert can be worth more than $30,000.

The movement, or the engine that powers the watch, can at times become so worn or damaged from water and rust that watchmakers have to replace the whole thing. For brands where there is an extract (or certificate of authentication) from the archives, such as Patek Philippe, a movement with a serial number that doesn’t match the case serial number will make the watch harder to sell, if that’s your intention.

Look out, too, for polishing. Watchmakers often polished old cases (and some still do) to make them look shiny and new, but most collectors love the authentic, aged look. Beyond the aesthetics, another downside is that the process removes metal from the cases and causes them to lose the beautiful edges many had at the time of production, such as the chamfered edges that Rolex Submariners and GMT-Masters had in the 1950s and 1960s. A watch with an unpolished case can be worth multiple times what the same watch is worth with a polished one.

Unlike in many other corners of luxury, this is one area where the more polished a piece is, the less it’s worth, especially to future-minded collectors. 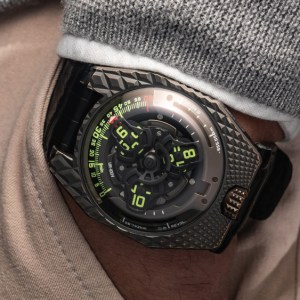 Why High-End Dive Watches Are Getting Increasingly Complicated