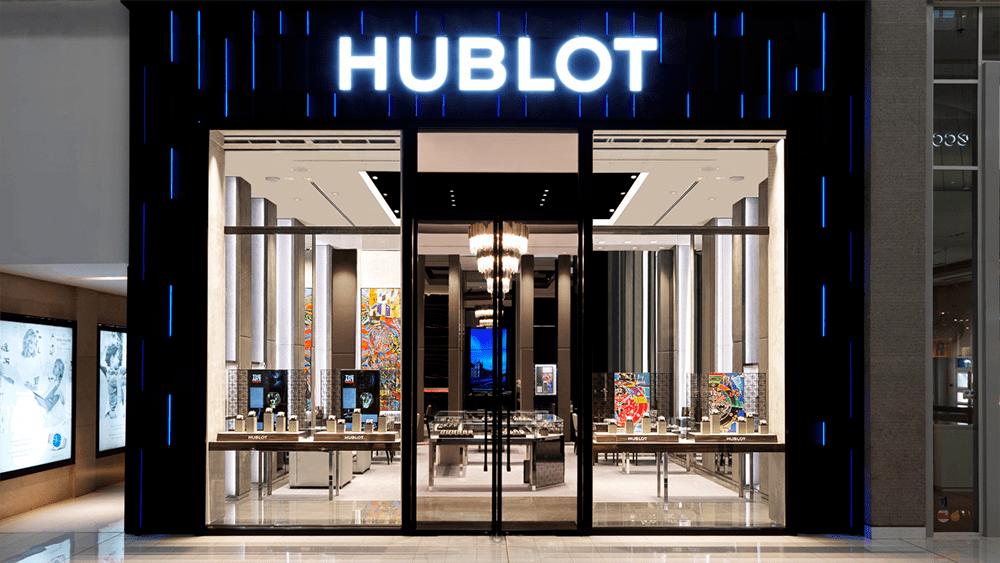 Even amid a tumultuous 2021, Hublot and Bulgari’s watch sales ticked along at an extraordinary rate.

The two luxury titans, which are helmed by LVMH, experienced an influx of purchases last year to push numbers well beyond 2019 levels. Coinciding with the start of LVMH Watch Week, Hublot’s CEO Ricardo Guadalupe told Reuters that sales in the US grew some 30 percent while there were also “excellent numbers” in mainland China.

“The US became our second-biggest market last year and it has one of the best growth rates currently,” Babin said.

It hasn’t been all smooth sailing, though. Swiss luxury watch sales nosedived in 2020 after the pandemic wreaked havoc on brick-and-mortar stores and collectors curbed their spending. But the market rebounded with gusto just a year later; in fact, last November Swiss watch exports hit the highest monthly level in seven years. According to the Federation of the Swiss Watch Industry (FHS), the increase was driven mainly by demand for high-end timepieces crafted from precious metals.

As for this coming year, Guadalupe shared that tourist shoppers are still amiss and that supply chain woes are causing delays in production, but, hopefully, this will be resolved by the summer.

“We obviously won’t see the same strong rebound between 2021 and 2022, but we believe we’ll have solid growth,” the CEO added.

Hublot and Bulgari, along with Zenith and TAG Heuer, will be presenting their latest collections virtually this year at LVMH Watch week, which runs from today until January 28.

As for the numbers, Switzerland’s full-year watch exports are due on January 27. LVMH will share its full-year results the same day. Stay tuned.