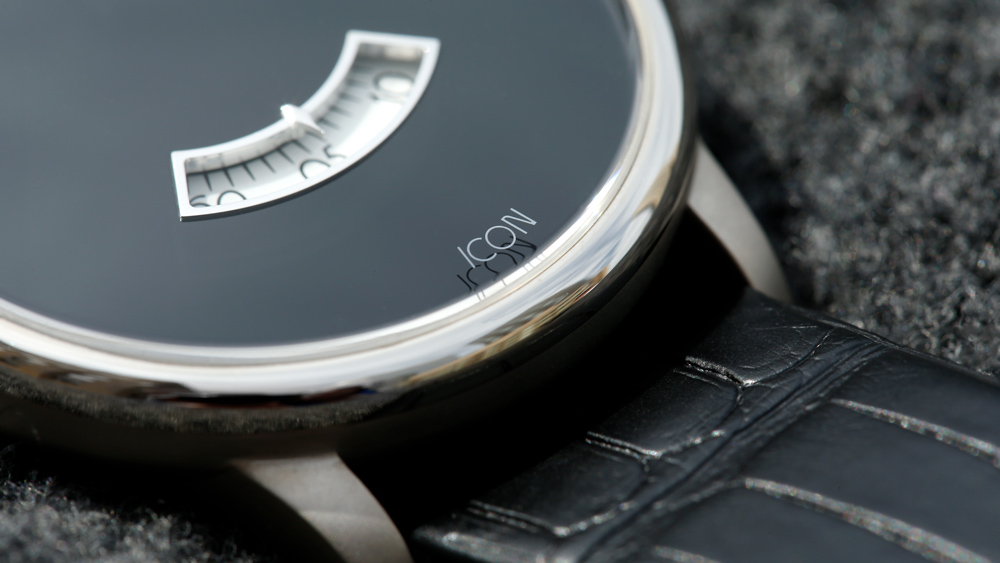 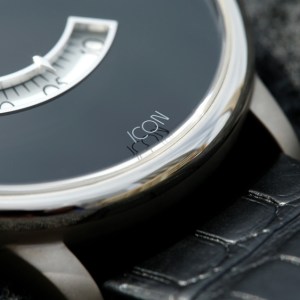 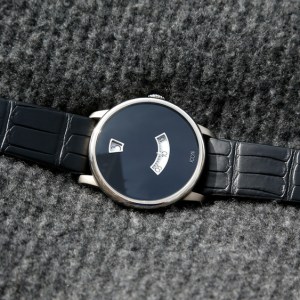 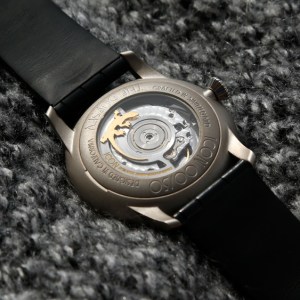 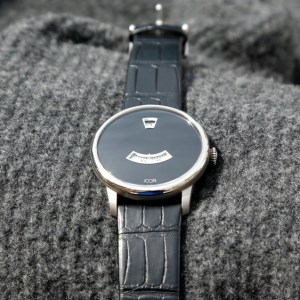 Alhough he’s known for founding bespoke auto-restoration company ICON, Jonathan Ward has long been obsessed with watch collecting. His fervent devotion to the specifics of an automotive build is the same one driving his passion for watches, yielding a new creation in the form of the Icon Duesey ($11,500)—the brand’s freshman foray into watch design.

Unlike so many startup watch launches we’ve seen of late—and countless collaborations between watch brands and those outside the industry—the ICON Duesey has a very distinct design. As for its inner workings, the piece displays jumping hours and running minutes digitally, similar to early creations from Rolex and Audemars Piguet in the 1920s (as well as many oddities from the ’60s).

Just like ICON’s automotive creations, the devil is in the details of the Duesey. Jonathan’s obsessive nature pushed him to maintain control over every aspect of the Duesey’s design, from the trimming of the display windows on the onyx stone dial to the development of the typeface seen in both its time indication and caseback inscription. Even the choice of design for the letter “Y” in Duesey required thoughtful and prolonged pondering. Thankfully, his movement choice was not as elaborate, as there are very few sources for this type of jumping-hours module; in this case, a Dubois-Depraz 14400 module atop an ETA 2892A2 TOP self-winding movement was the way to go.

The entire passion project started with Jonathan wanting to build something for himself, though it wasn’t long before a small production run made more sense. Designed with his automotive clients in mind, one of the few reasons he opted for Grade 2 Titanium versus Grade 5 (a harder, more difficult version to work with) was one of his clients mentioning an allergy to the Grade 5 alloy.

Based on our conversation with Jonathan, the watch side of ICON is anything but over after these pieces are delivered in Q1 of 2018. He already has a few visions in mind, including an unnamed dashboard clock design, which he found particularly inspiring. Either way, we’re eager to see what comes next.