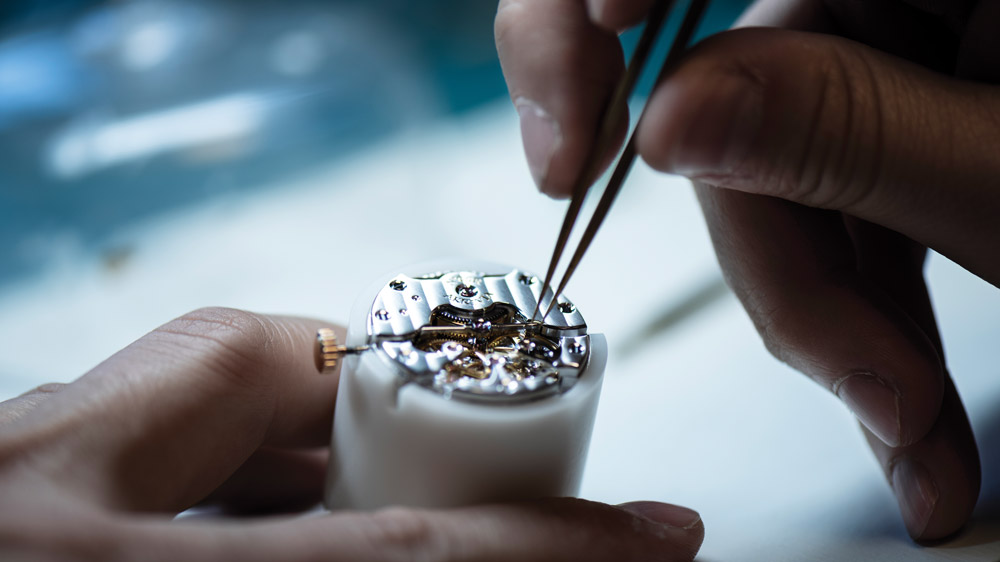 Watchmaking has made it to the grand, global stage. Enthusiasts in massive markets such as China, Russia, the Middle East and certain swaths of South America are now getting into collecting, a trend that’s changing the face of the business. Collectors in the US and Europe, who once had no problem finding a new Patek Philippe Nautilus or an application piece like the reference 6300G minute repeater to slap on their wrists, have stiffer competition now. Instagram and a boom of watchmaking blogs have only increased the heat, which is beginning to cause a problem for some of the industry’s most storied brands. Serious collectors who can no longer get their hands on the marquee offerings are turning to independent watchmakers: Almost all the major collectors I’ve spoken to this year have expounded on their love for the “indies,” with Kari Voutilainen receiving top accolades.

Independent watchmaking has been around for centuries, well before conglomerates like Richemont and Swatch Group began amassing brands under a corporate umbrella. While big companies like Patek Philippe and Rolex operate independently, there are several small independent brands making timepieces in limited quantities, like H. Moser & Cie and MB&F: the former, a 19th-century business now owned and operated by the Schaffhausen-based Meylan family, and the latter a company founded by Max Büsser, a former product and marketing manager for Jaeger-LeCoultre and managing director of Harry Winston’s Rare Timepieces.

So what makes a watchmaker truly an independent? They are “makers” in the purest sense, meaning they work on their creations from start to finish, including the movement. People like Voutilainen, François-Paul Journe of F. P. Journe, Philippe Dufour and Rexhep Rexhepi of Akrivia should not be confused with brands that are independently making watches; it’s the difference between the “er” and the “ing.” Most have been around only for decades (in Rexhepi’s case, just a few years) and craft a very small number of pieces each year.

The appeal of these guys (and right now they are all guys) for collectors lies not only in the absence of long waiting lists or overexposed product, but also in their accessibility for a personal conversation. When François- Paul Journe created the Tourbillon Souverain Souscription in 1998, he sold the first 20 to collectors who later became close friends. Last year, in a very rare instance, one came up for auction at Phillips and sold for $290,500 above its estimate, or $471,756. In the case of Voutilainen, his core collectors are so devoted that they act as angel investors, putting money behind watches they haven’t even seen yet. In return, they are offered the chance to give feedback to the watchmaker, and he’ll create for them one-of-a-kind customized models of the timepiece.

It becomes an ongoing, one-on-one collaboration between collector and maker at an unprecedented level. Imagine if you could have Christian von Koenigsegg on speed dial to customize your own hypercar. It’s that kind of relationship with top collectors that bigger brands strive to build but rarely do. Unless, of course, the client is willing to drop nearly a million—as was the case with Roger Dubuis’s $1 million Lamborghini-inspired custom piece, which a Chinese client bought sight unseen over the phone. Then you can do what you want.

There’s also the added bonus that the watchmaker himself has his hands in every stage of the creation of the timepiece. When a master is making only 25 to 600 watches a year, you can expect the quality control to be at its highest. You can also expect a freedom from corporate control over creativity, something many big brands cannot escape.

So why spend a fortune on a Rolex Daytona when you can acquire No. 1 of only 20 from a master and have lunch with him while you’re at it?