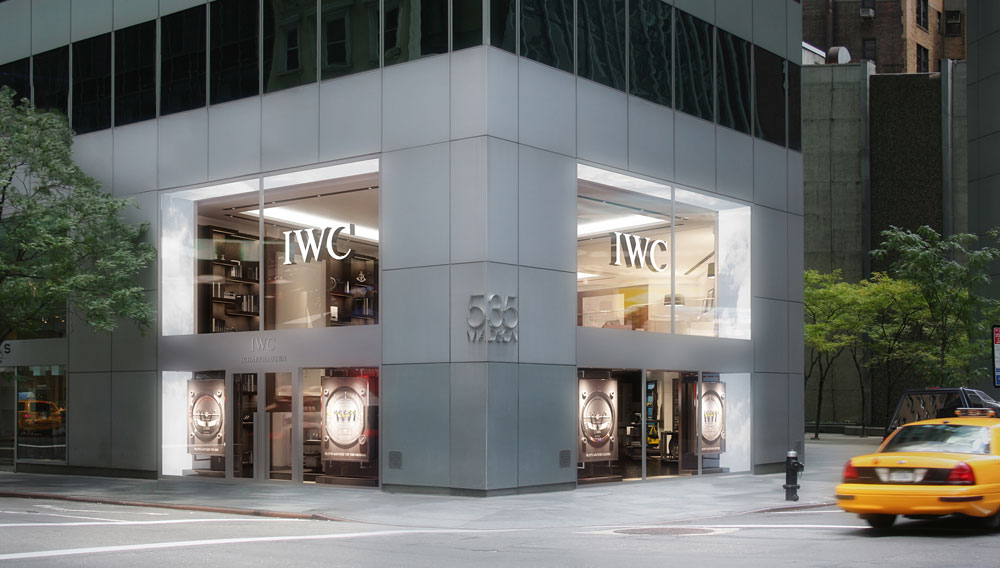 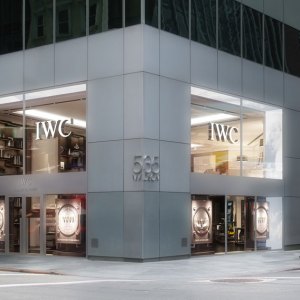 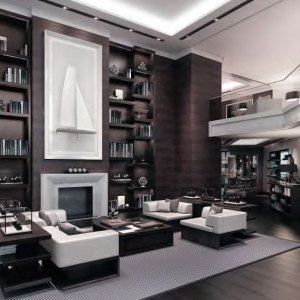 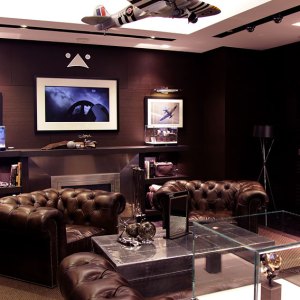 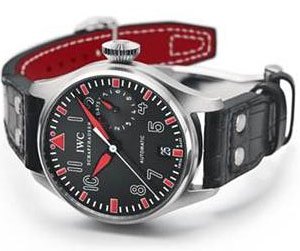 Boxing and the life of Muhammad Ali were prominent notes as IWC launched its impressive New York flagship boutique April 26. Accompanying IWC CEO Georges Kern at the launch event were former champions Evander Holyfield and Larry Holmes. The boutique, the largest of its kind in the world, featured an exhibition of the work of photographer Howard Bingham, who recorded much of Ali’s career. Also on display was a new 250-piece limited edition, the IWC Big Pilot’s Watch Edition Muhammad Ali, featuring flamboyant red hands and indices. (800.432.9330, www.iwc.ch)