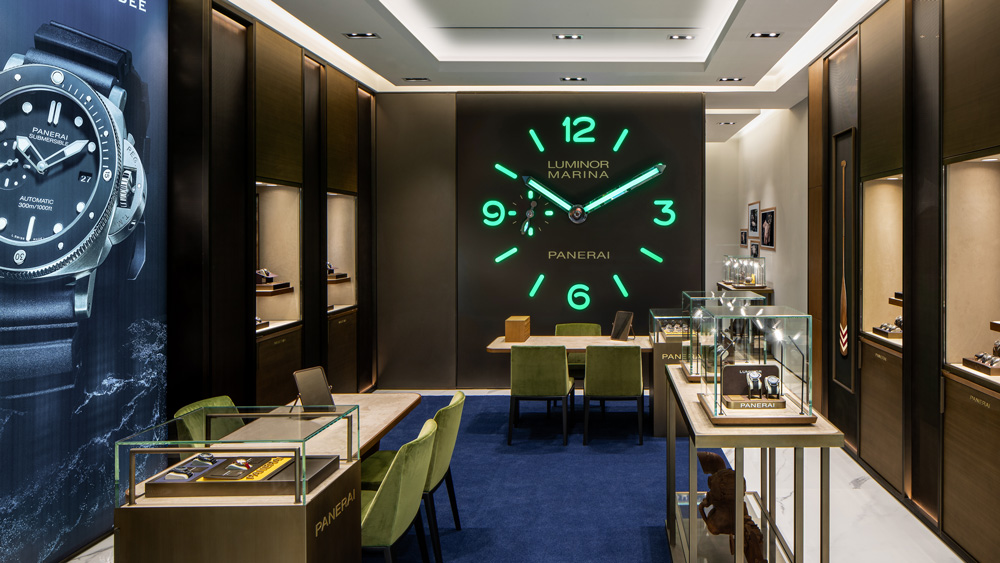 San Francisco is the world’s unofficial capital of technology, but in spite of that new-age reputation—or, perhaps, because of it—demand for mechanical timepieces among the city’s denizens appears to be on the rise. At least that’s one way to interpret the news that three Richemont-owned luxury watchmakers—IWC Schaffhausen, Panerai and Jaeger-LeCoultre—have opened boutiques in the city and surrounding area.

Divided between two locations, Westfield San Francisco Centre and Westfield Valley Fair, the openings underscore the city’s rise as a hub of watch collecting culture. The former location, an upscale indoor mall at Market and Powell Streets in the city’s Union Square District, is now home to boutiques for IWC and Panerai. The latter location is south of the city, in Santa Clara, the heart of Silicon Valley, and welcomed a Jaeger-LeCoultre boutique at the end of January, as well as additional boutiques for Panerai and IWC.

On the other hand, the Jaeger-LeCoultre space in Valley Fair has been designed to help manifest three brand pillars: the watchmaker’s home in Switzerland’s remote Vallée de Joux; the principles of art deco, the era that gave birth to its signature timepiece, the Reverso; and the firm’s 185 years of heritage.

Meanwhile, IWC’s approach to boutique design plays on its reputation for engineering excellence, and includes interactive elements that connect shoppers to its manufacturing center in the Swiss city of Schaffhausen.

Go ahead, give yourself a reason to celebrate making it through 2020.