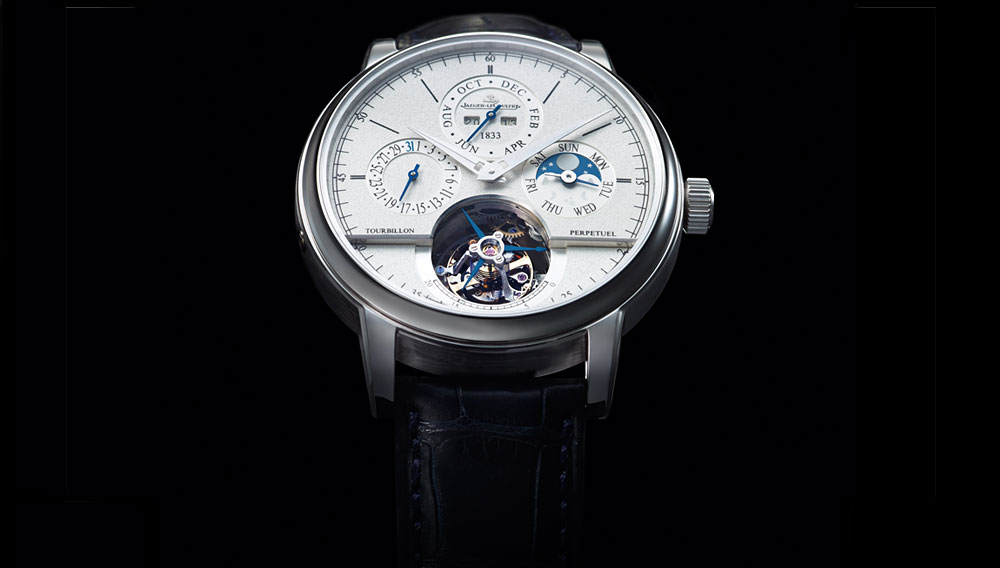 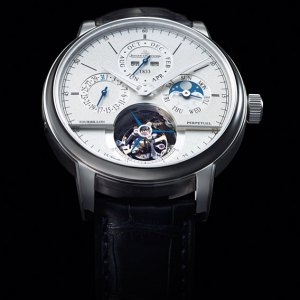 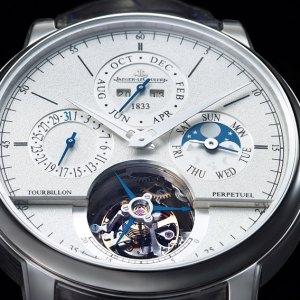 Timed with the company’s 180th anniversary this year, Jaeger-LeCoultre has unveiled the Jubilee Collection, which celebrates some of its best historic timepieces in striking new variations. Inspired by Jaeger-LeCoultre’s ultrathin pocket watch from about 1907, the new Master Ultra Thin Jubilee ($17,800) debuts as the brand’s thinnest mechanical wristwatch—its movement is just 1.85 millimeters thick, and its case (in extra-white platinum) is 4.05 millimeters. The company will make 880 editions of the watch.