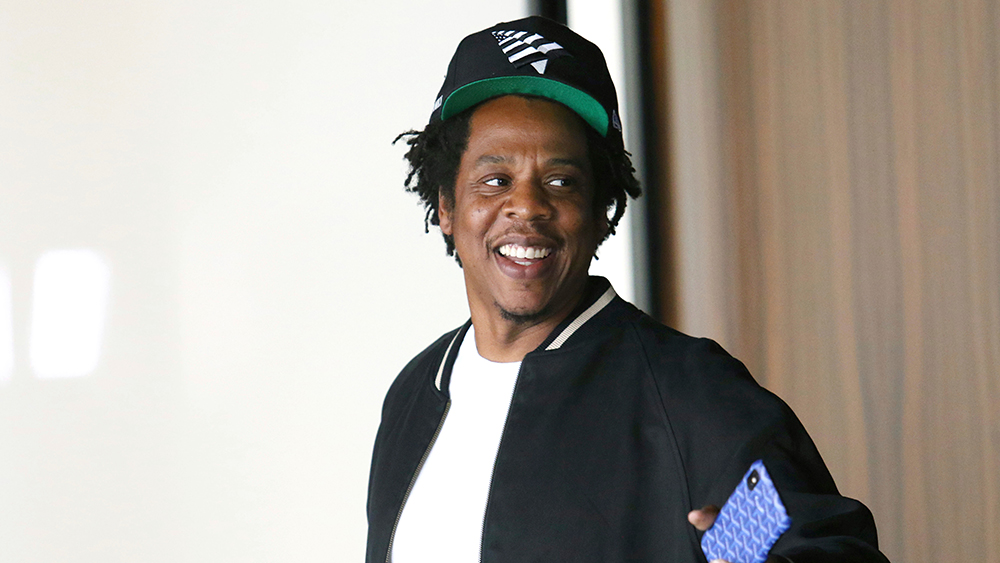 Diddy’s recent 50th birthday festivities had no shortage of star power. The biggest players from a cross-section of fields came together to celebrate the musician and entrepreneur, including fellow mogul Jay-Z. The two men were documented together thanks to a Vanity Fair photo booth and, while the image is striking for many reasons, Jay-Z’s choice of watch really stole the show.

In true Jay-Z style, the multi-hyphenate sported a Patek Philippe Grandmaster Chime ref. 6300G on his wrist. Patek Philippe‘s timepieces are impressive in any incarnation, but this particular limited-edition model originally went for a cool $2.2 million upon its release in 2016.

Last night was one of those nights I’ll never forget. But something that sticks out to me is what my young creative @kaito put together with @vanityfair. All I can say is wow!! I’ve watched you grow from just a photographer to someone who captures beautiful art. Looking at these images makes me so proud. Thank you King! #DIDDY50 and thank you @natmoar

The model Jay-Z was photographed wearing is the second iteration of the original ref. 5175, which was released as part of Patek Philippe’s 175th-anniversary collection. It remains the most technically complex timepiece the iconic watchmaker has ever produced, replete with 20 complications spread across the reversible case’s two dials. Among them are five chiming functions, a moonphase indicator and a second time zone. The version in this particular case has a beautiful white gold case in place of the original’s yellow gold one and elegant black and white dials. The version below features a blue dial.

Only about a dozen or so of these watches were made before the Swiss watchmaker stopped producing the model earlier this year. That status coupled with the astronomical prices recently seen on the resale market arguably make the watch even more valuable today than it was when initially launched. Patek Philippe is used to having its coveted watches go for enormous sums. In fact, a unique Grandmaster Chime ref. 6300A made in steel for the charity OnlyWatch auction sold for $31 million last month, making it the most expensive watch in the world ever sold.

Unsurprisingly, Jay-Z managed to grab a few headlines with his appearance at Diddy’s gathering. Besides making a high-wattage entrance with wife Beyoncé, he also received press attention for an incident on the dance floor late in the evening. Another attendee was recording video of him dancing with Beyoncé, which caused Jay-Z to grab his phone straight from his hands. Whether it was because the onlooker got too close to Beyoncé and former Destiny’s Child member Kelly Rowland remains unclear, but his Patek Philippe flashed prominently as he did so.

See a close up of the Grandmaster Chime ref. 6300G watch below: