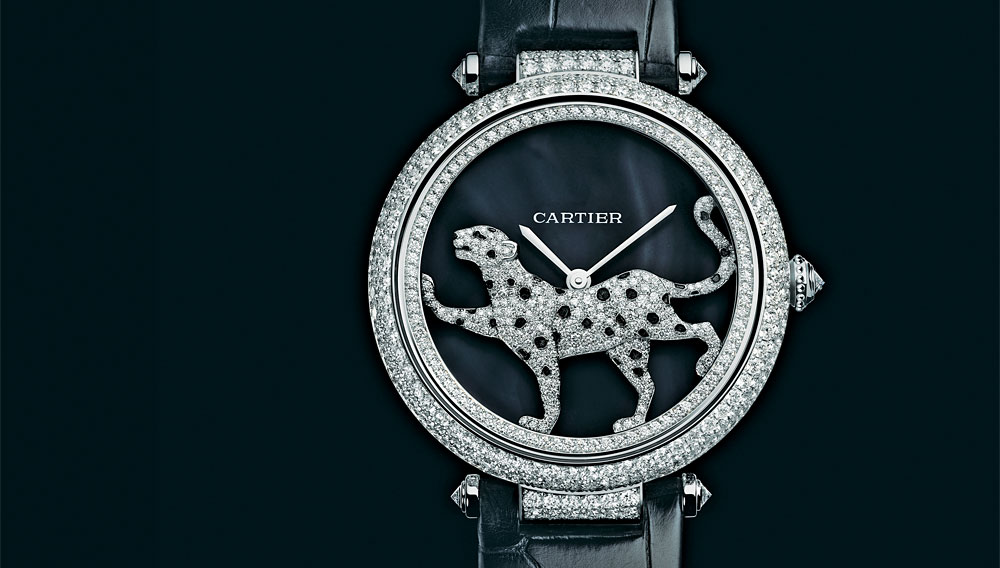 A common lament among certain collectors and industry insiders is that expanding group ownership of the leading watch brands (and the resulting incursion of corporate culture) has lowered a damper on new ideas at these houses, deterring watchmakers from taking risks. This theory, however, neglects to account for the recent creative surge at Cartier, the jewel in the well-ornamented crown of parent company Richemont, which operates on the principle that the brand, not the individual, is the star. Yet, in this case at least, the brand has attained its current success through the efforts of talented individuals who have been empowered to venture beyond the safe watchmaking that is the usual product of a company its size.

A relatively small development team has been able to marshal Cartier’s considerable resources to design a portfolio of watches that is impressive for both the breadth of its offerings and the depth of its technical sophistication. In addition to its mainstream offerings, Cartier is presenting more than 32 jewelry and high-jewelry watches this year, each of them embodying levels of imagination and artistic vision that rival the best work from other makers in the category. In the arena of complicated watches, Cartier has earned the unquestioned respect of watchmakers and collectors, thanks to the company’s lead developer, Carole Forestier-Kasapi, whose years of effort have equipped the house with design prowess and technical expertise that now outstrip the capabilities of many established Swiss brands. Pieces like the Astrotourbillon Carbon Crystal are flamboyantly inventive yet still fall within Cartier’s recognized design envelope. This model benefitted from Cartier’s ID1 research and development project, a non-commercial concept watch showcasing futuristic technology that initially appeared more gratuitously experimental than practical. Nevertheless, as this technology gradually permeates Cartier’s watch collection, the Swiss brands may come to the alarming realization that the Parisian jeweler has developed an uncomfortable lead in what they thought was their own game. 800.227.8437, www.cartier.com