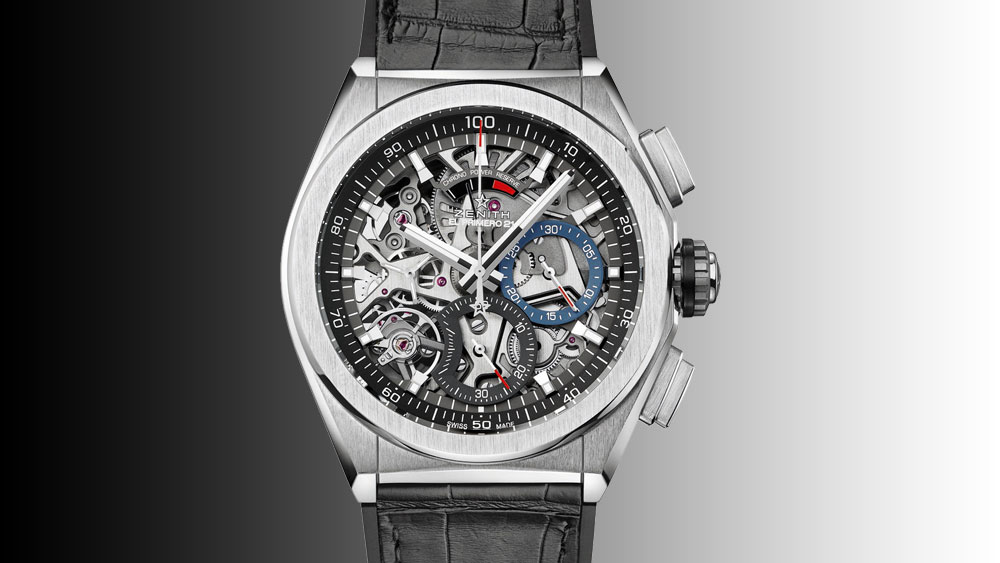 The large corporate groups that own most of the big watch companies in Switzerland and Germany are very often the punching bag for those in the industry who aren’t actually employed by them. Quite often, the criticisms have merit. Their structure makes them cumbersome, for example, often with a short-term focus on profits. Lately, there have been efforts to leverage their collective technical horsepower, and these provide an interesting window on the contrasting styles and management philosophies at work.

Over the last two years, certain brands—under their appropriate corporate umbrellas—have released impressive watches that have clearly been given an extra assist. The groups, intent on building innovative and noteworthy product, have invested in shared R&D—a communal skunk works, if you will—in order to advance the technical capabilities of the brands.

The question between the groups at the moment is one of approach. LVMH remains very much an underdog in terms of market share. It’s overtly assisting Zenith, lately a laggard at the group, to a new position as a technical leader among their brands. The group is quite open about shared R&D. High-frequency chronograph mechanisms—developed at TAG Heuer—are being refined by TAG Heuer general director Guy Semon and launched in Zenith watches like the new Defy El Primero 21. This kind of work was only a sideshow at TAG Heuer, but seem entirely at home under Zenith’s roof, with its considerable history in exactly this area.

The same thing is, of course, happening elsewhere. Brands within the Swatch Group have openly shared technology and movements for decades, a practice entirely in line with the group ethos of efficient industrial production. Richemont has been much quieter about their activities, yet it’s obvious from a string of highly technical products coming from Van Cleef & Arpels, Panerai, even Baume & Mercier that some form of outside assistance is underway. When pressed, many technical people point to Val Fleurier, Richemont’s inter-brand facility in the Jura as well as the new campus in Meyrin.

These two sites are hardly secrets; Val Fleurier has long been known to provide small series production for a number of brands. Now it has clearly been enhanced with greater R&D capabilities. And while inklings of this have been put forth in press materials coming from the brands, it had been—prior to his unexpected departure—head of watchmaking Georges Kern’s policy not to comment on such activity.

The effect of these different approaches is striking from an outside perspective. Through transparency, Zenith’s product offering (with more technical fireworks to come mid-September) conveys ingenuity, not brand miscegenation, and seems to represent another brilliant deployment by Jean-Claude Biver. Richemont’s silence on the subject, by contrast, does not take advantage of their capabilities, and reminds us of the many other times the watch industry has underestimated collectors’ intelligence.

All the groups have an exceedingly poor record of listening to their customers. There is perhaps a slightly greater chance they can listen to each other.