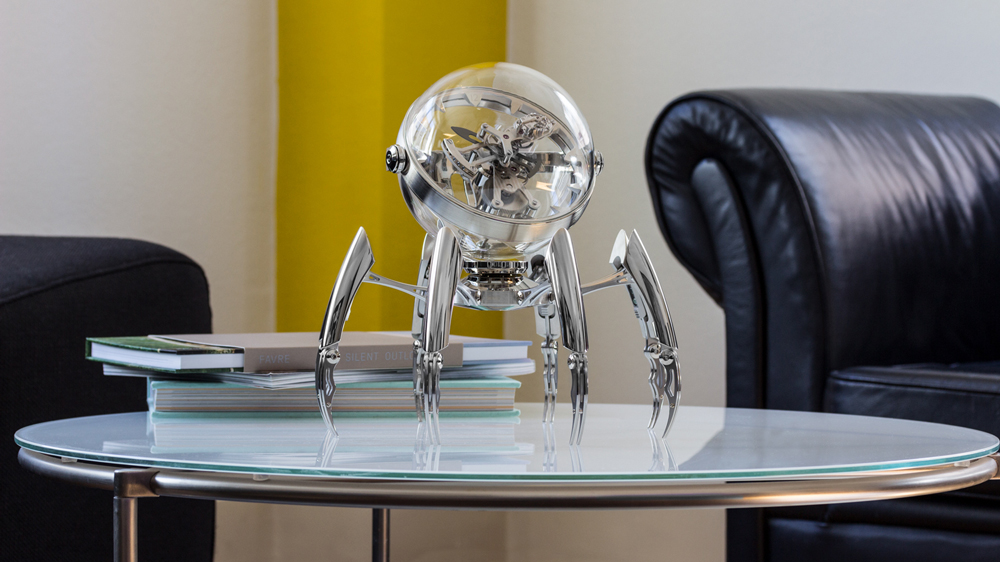 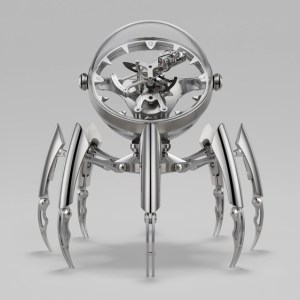 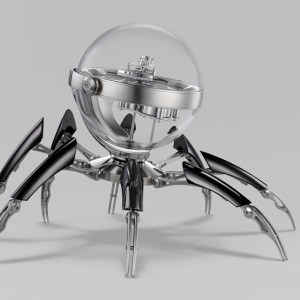 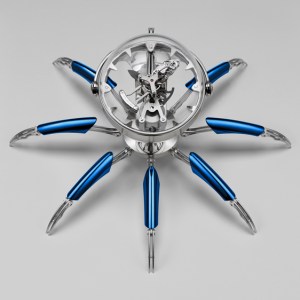 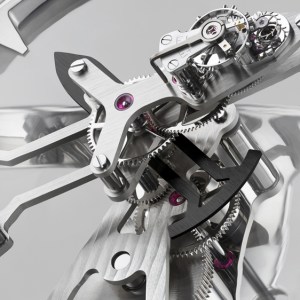 Like clockwork, MB&F has rolled out yet another horological collaboration with L’Epée 1839—its seventh cocreation with the clockmaker to date. This time around, the Octopod (35,000CHF) is precisely what it sounds like—a large octopus-like mechanical creature, replete with articulating legs and a bulbous “head” that contains its clockwork brain as well as its “face” indicating the time.

As with past creations, a small production run of 150 pieces will be produced, including 50 with legs in black PVD, 50 in blue, and 50 in palladium. The manually wound movement offers an 8-day power reserve from a single barrel operating at 18,000 vibrations per hour. Adding to the piece’s mechanical complexity, the escapement of the Octopod is mounted to its minute hand—a unique detail reminiscent of the Ulysse Nardin Freak.

The Octopod is now the second consecutive creation from Max Büsser’s creative firm that is oceanic in nature. The highly praised HM7 Aquapod featured a jellyfish-inspired profile and external diver’s-style bezel; this new desk clock has a similar enough design DNA to make it an ideal complementary addition to an Aquapod owner’s collection.

The oceanic design references don’t end simply at the Octopod’s cephalopod-like shape. The head of the piece is gimballed, similar to how ship’s chronometers were back in the day, allowing them to articulate in compensation of the ship’s movement.

What’s more, the brand also references James Cameron’s The Abyss as a point of inspiration for the new release. Having previously focused its design direction around robots and outer space, MB&F makes a shift toward the ocean that is a welcome turn—one that we hope leads to further seaworthy creations in the months and years to come.