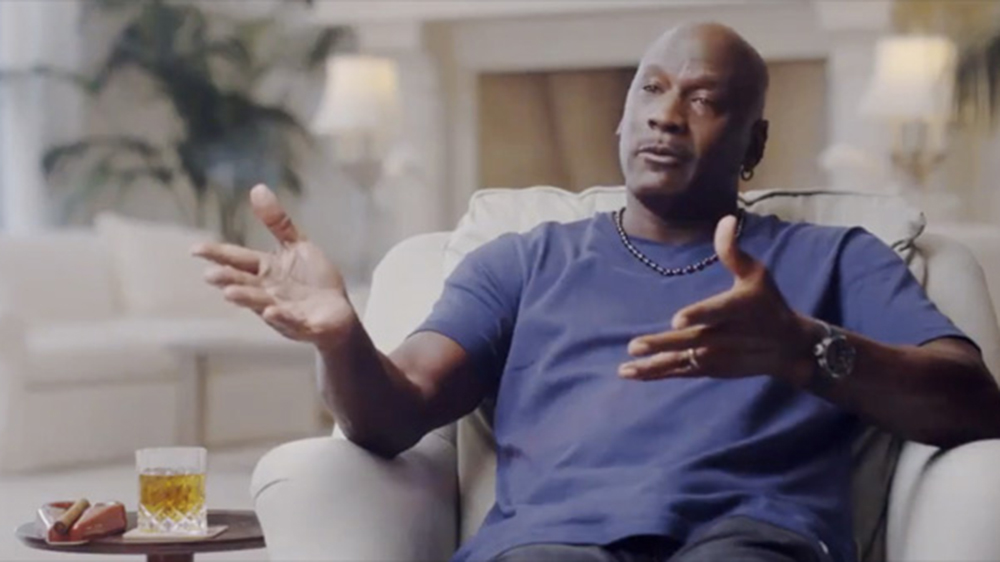 ESPN’s new 10-part documentary, The Last Dance, highlights Michael Jordan’s indefatigable and obsessive hunt for NBA titles. The legendary Bulls guard collected six championship rings during his playing days. Since then, the NBA legend has turned his attention to building another kind of collection: watches.

In the first two parts of the documentary, which focuses on Jordan and the 1997-1998 Chicago Bulls’s quest for a sixth title, the game’s greatest player can be seen wearing an eye-catching Roger Dubuis timepiece. That specific model is none other than the Excalibur Spider Pirelli with a skeleton dial, a watch that almost seems tailor-made to the No. 23.

It’s easy to see why the Excalibur Spider Pirelli would appeal to someone who’s never truly left the ‘90s behind. The titanium timepiece, reference no. EX0745, is big and bold, just like the NBA legend’s most famous outfits. This particular watch is finished in titanium and black, has striking skeleton dial, a movement consisting of 167 components and a band made from the actual tires from a Formula One race-winning car. It sports a $72,000 price tag, which may sound steep to some, but is barely a drop in the bucket for Jordan, who in retirement has gone on to become the principle owner of the Charlotte Hornets.

That Jordan would show off such an impressive timepiece in The Last Dance should come as no surprise. The athlete-turned-business mogul has long shown an affinity for outlandish watches. Other memorable pieces in his collection include a futuristic Urwork UR-202, an ornate Ulysse Nardin Sonata and a sporty (and supersized) Richard Mille RM-032.

While MJ’s collection may rival any pro athlete’s, it’s not even the most exclusive watch that appears in the documentary. That title may belongs to his second banana, Scottie Pippen. In the first two episodes of the series, Jordan’s most famous teammate can be seen wearing another Roger Dubuis watch—an Excalibur Double Flying Tourbillon. The price tag for the white gold watch? A jaw-dropping $305,000.