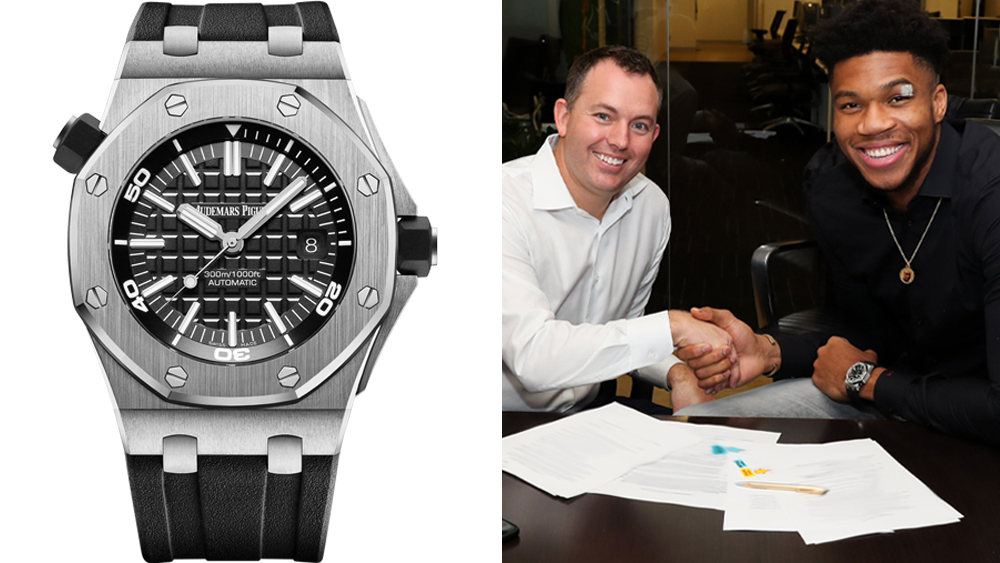 Courtesy of The Milwaukee Bucks/Audemars Piguet

There’s an age-old tradition of treating oneself to a watch after landing a new job or promotion. Pro basketballer Giannis Antetokounmpo a.k.a. the Greek Freak appears to have embraced that ritual and splashed out on a new Audemars Piguet timepiece to celebrate securing the largest deal in NBA history.

The back-to-back MVP agreed to a five-year contract extension with the Milwaukee Bucks last Tuesday for the eye-popping sum of $228.2 million. The wrist candy was spotted on the 26-year-old as he shook hands with general manager Jon Horst and recommitted with the team that first drafted him in 2013.

The timepiece in question is an Audemars Piguet Royal Oak Offshore. First launched in 1993, this model is a sportier, more masculine take on the iconic Royal Oak and arguably what kickstarted the bigger-is-better era in watchmaking. To wit: It even stands out on the wrist of a 6-foot-11 NBA star. 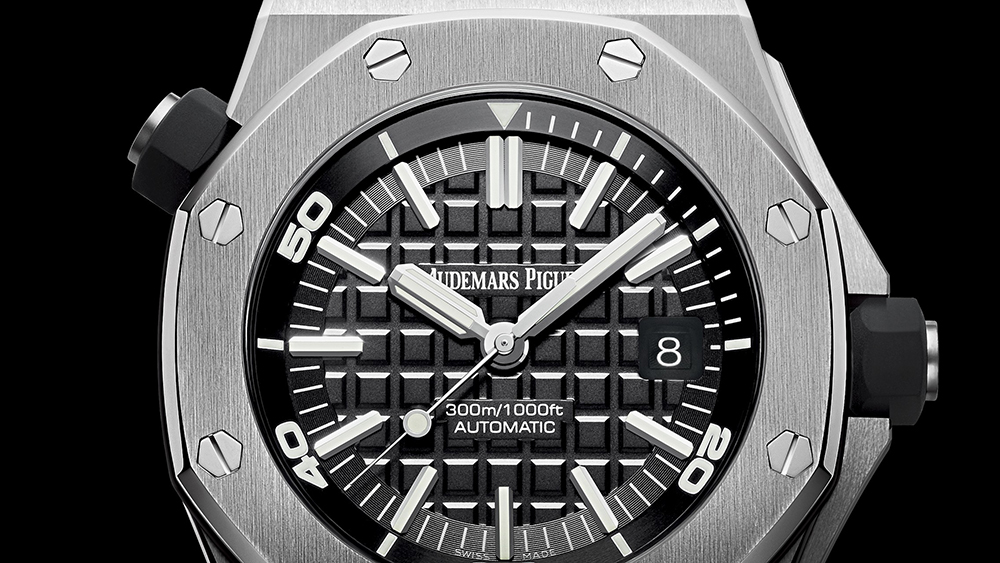 The self-winding chronograph features a 44 mm stainless steel case and a durable rubber strap that’s tough enough for on-court antics. It sports a handsome black dial with Audemars Piguet’s signature waffle “Mega Tapisserie” pattern, along with white-gold hour markers and a silver-toned rotating inner bezel. Living up to its Offshore moniker, the watch is water-resistant up to 984 feet (300 meters) and runs on a 3120 caliber movement with 60 hours of power reserve.

The timepiece typically retails for roughly $22,000 (CHF 20,000), which is practically pocket change for the athlete that Forbes estimated to be worth $47.6 million even before signing the historic deal. It’s also a relatively tame purchase compared to what some other top-tier athletes spend. Remember when Rafael Nadal wore a $1 Million Richard Mille watch on the court? 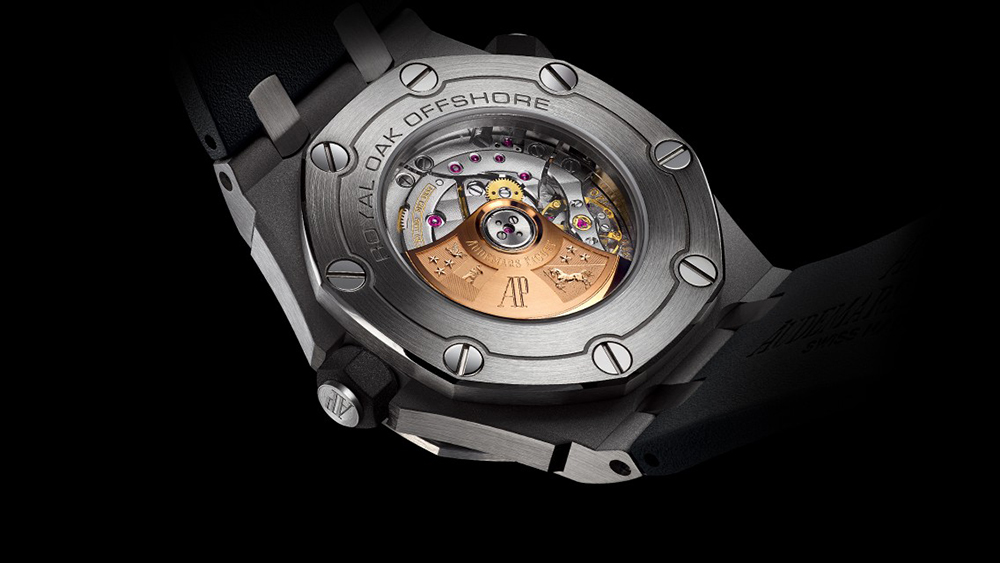 Still, it’s quite the upgrade for Antetokounmp. He has previously had one—yes, just one—Rolex Oyster Perpetual on rotation. This is considered to be the entry-level men’s piece and has a rather modest price tag to match. But, hey, with his recent cash injection, perhaps we’ll see the Greek Freak’s collection grow. 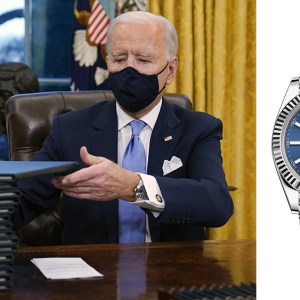