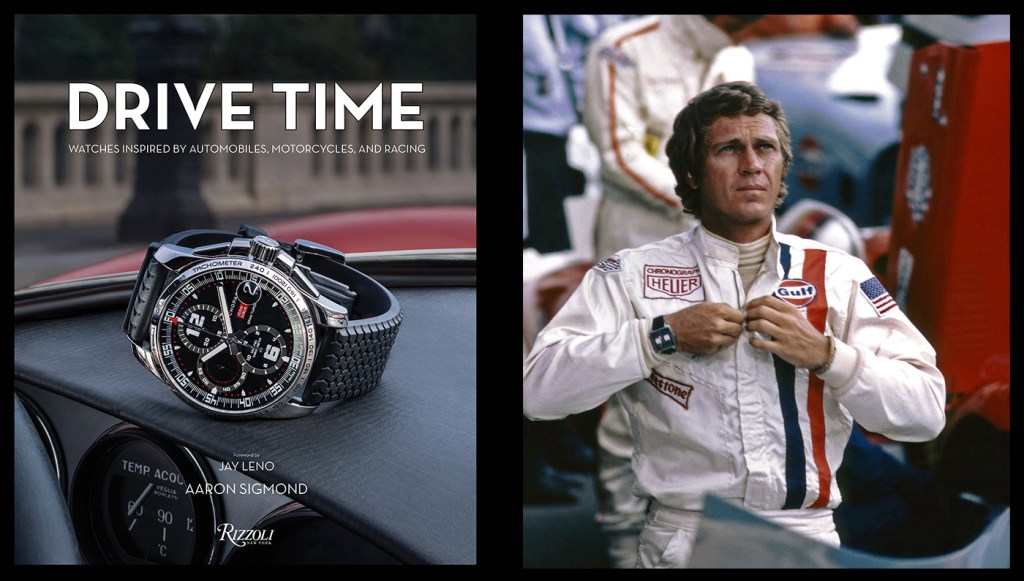 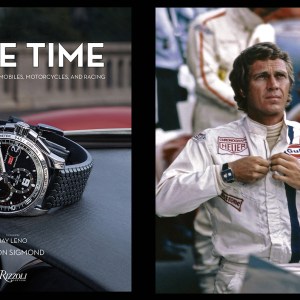 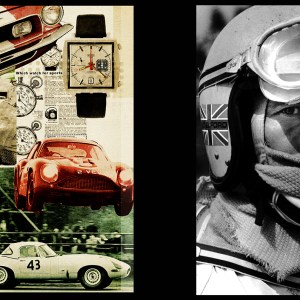 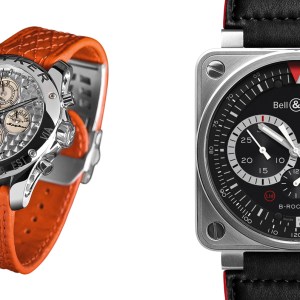 Connoisseurs of both timepieces and timeless cars should find parking space on their coffee tables for Drive Time: Watches Inspired by Automobiles, Motorcycles, and Racing from Rizzoli. The beautifully illustrated tome explores the intricate relationship between automobiles and the mechanical artistry they have inspired in the world of watchmaking.

Written by Aaron Sigmond and containing a forward by famed comedian and car collector Jay Leno, the 240-page publication (illustrated with 162 color photographs) covers automotive-inspired horology with a focus on the mid-to-late 20th century. Celebrating collaborations that include Hublot and Ferrari, Jaeger-LeCoultre and Aston Martin, and Blancpain and Lamborghini (just to name a few), the chronicle progresses from Alfred Dunhill’s 1903 hanging dashboard clock to more contemporary call-outs such as the Chopard Mille Miglia, the Cartier Roadster, and Breitling for Bentley. Also passing muster are several watches mated with motorcycles, including the JeanRichard MV Augusta Chronoscope Brutale and Bremont’s Norton Limited Edition.

Already riveting, the content is given more character with a chapter dedicated to the discriminating tastes of Hollywood heroes such as Steve McQueen, Paul Newman, James Garner and others when it came to what they drove on the road and wore on the wrist. And, of course, there is a part of the book devoted to Bond. Drive Time: Watches Inspired by Automobiles, Motorcycles, and Racing will be released on April 5 at a price of $85. (rizzoliusa.com)