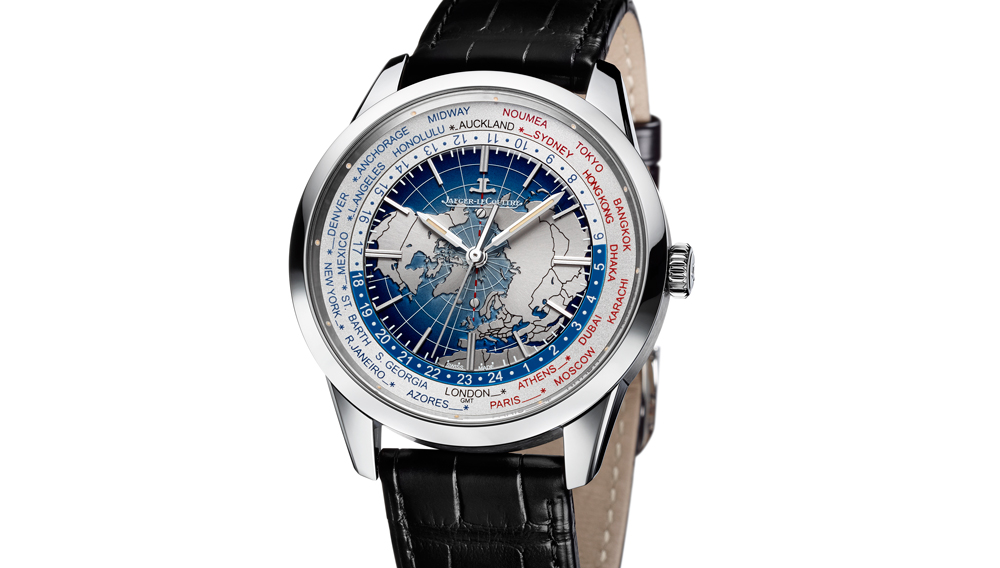 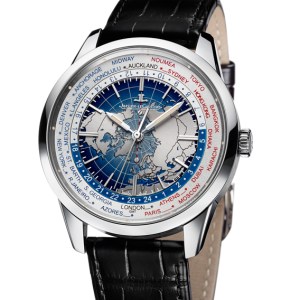 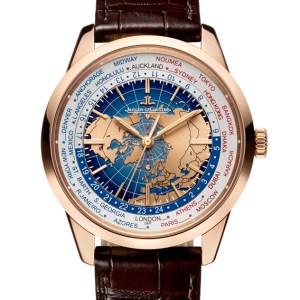 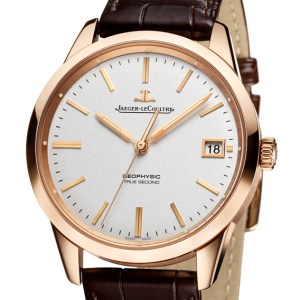 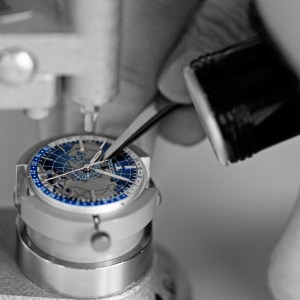 The new Jaeger-LeCoultre Geophysic collection is the horological equivalent of a gateway drug: At first glance, its signature timepiece looks like a classic men’s model with a simple date complication; dig deeper, however, and it becomes a seductive portal into the world of high watchmaking.

Introduced at Watches & Wonders in Hong Kong on September 30, the collection comprises two models—the Geophysic True Second and the Geophysic Universal Time—that take their historic cues from an antimagnetic chronometer Jaeger-LeCoultre created in 1958 to honor the International Geophysical Year, a worldwide, multidisciplinary scientific initiative to study the Earth and its environment.

The True Second—available in stainless steel for $9,050 and in pink gold for $17,500—looks the part of a refined, everyday timepiece. A glimpse of its high-performance, in-house movement, however, makes clear that its beauty is more than skin deep. Featuring Jaeger-LeCoultre’s state-of-the-art Gyrolab balance wheel (derived from a concept watch the manufacture created in 2007), the 39.6 mm model is distinguished by its deadbeat seconds complication, in which the second hand jumps between hour markers, mechanically demonstrating the passing of each second (similar to a quartz timepiece).

The Geophysic Universal Time, on the other hand, bolsters the collection’s link to the 1958 original. A handsome traveler’s timepiece based around the same movement as the True Second, it features an added module that conveys at a glance the time in any of the 24 world cities noted on the dial, from Anchorage to Auckland. The watch is available in stainless steel ($15,000) or pink gold ($25,000).

Between their superior finishing and subtle yet unmistakable technical features, both Geophysic models bear the telltale signs of an haute horlogerie pedigree. Yet given their relatively affordable pricing (in steel), they open the door to new collectors looking to experiment with precision timekeeping. All in all, not a bad way to become acquainted with a brand known as “the watchmaker’s watchmaker.” (jaeger-lecoultre.com)