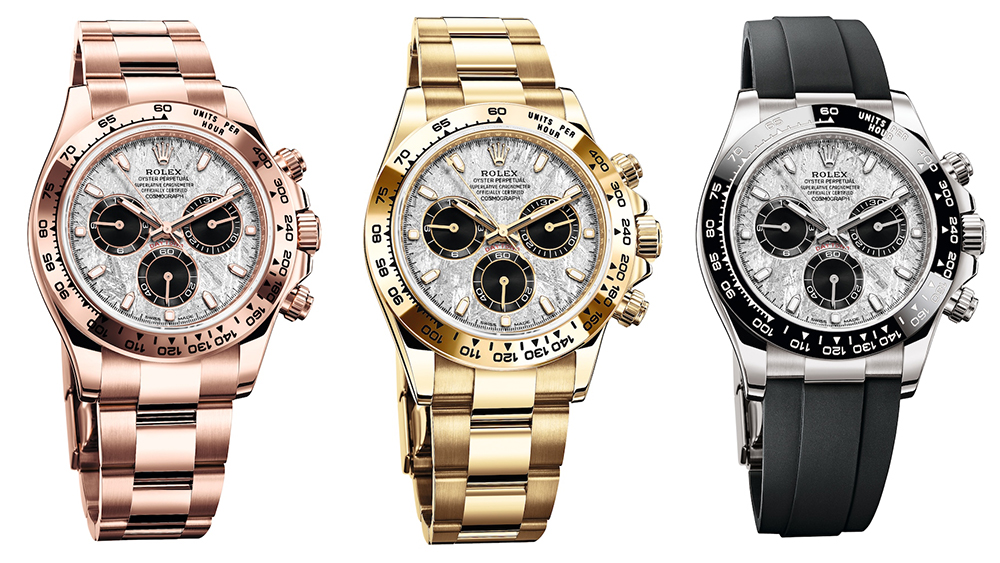 We might be seeing more watches in Rolex boutiques by 2030. Swissinfo.ch reported on Wednesday that Rolex plans to build a new production site in Switzerland at a cost of about $1 billion (CHF 1 billion), to be completed in 2029. The new factory, first reported on by Switzerland’s public TV station RTS, will reportedly create 2,000 jobs.

Rolex did not respond to requests for comment or confirmation, either from RTS or from Robb Report, but the article says the Fribourg cantonal economics department told RTS that the signing of the deal is planned for next month. The deal includes the sale of two plots of land of about 1 million square feet (100,000 square meters, the equivalent of ten football fields) located in Bulle, about 14 miles north of Montreux on Lake Geneva.  It still requires the approval of the Bulle parliament, but the RTS story quotes Oliver Curty, president of the Fribourg government as saying, “A project of exceptional magnitude is on track in Bulle with the prestigious company Rolex,” adding the authorities would “ensure that it succeeds.”

Rolex, which is headquartered in Geneva, does not report production figures but it is estimated that it currently produces about 1 million watches per year, with a turnover of almost $8 billion in 2021, according to Morgan Stanley. It is the largest watch manufacturer by far, not just in the luxury segment but overall, and the Rolex name is one of the most recognizable brands in the world.

Rolex has several production sites in Switzerland, with cases, dials, testing and assembly plants near Geneva and a movements production site in Bienne, which itself is just under a million square feet. There’s no word on what functions are earmarked for the new factory, or how it might change Rolex’s production capacity. Hopefully, it’s an indication of more watches in Rolex boutiques in the near future.