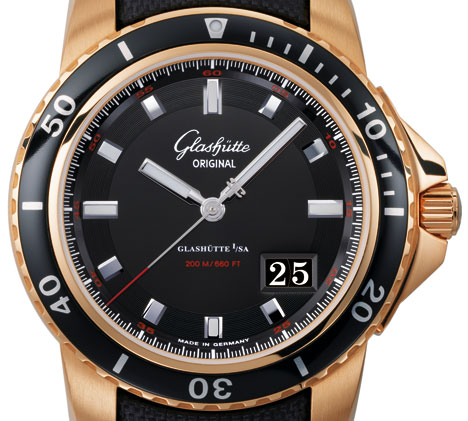 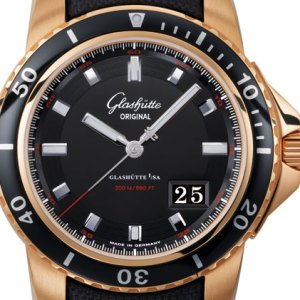 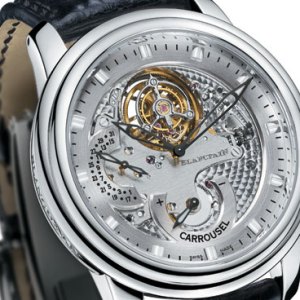 One of the most coveted watch models among collectors is the highly complicated tourbillon, which was invented in 1801 by Abraham-Louis Breguet as a means to improve the accuracy of timekeeping. Designed to counter the effects of gravity by mounting the escapement and balance wheel in a rotating cage, the tourbillon regulator is now employed by many high-end watchmakers. The feature is so desirable that the Swatch Group Ltd., owner of Breguet among several other brands, has assembled many of its complex tourbillon models in a new store dedicated to the complication on New York’s Wall Street. The Tourbillon Boutique, opened last month, showcases a selection of the top models from Breguet, Blancpain, Glashütte Original, Jaquet Droz, and Omega watchmakers. The Swatch Group’s choice of a Wall Street location, with its close proximity to bankers with little time to shop a Fifth Avenue store, was quite intentional. “We found that Wall Street bankers are our most loyal tourbillon customers,” said a spokesperson, “with the least amount of time to go uptown to shop.” The Swatch Group already has 17 Tourbillon Boutiques in locations worldwide including Beijing; Nice, France; Singapore; and Los Angeles.