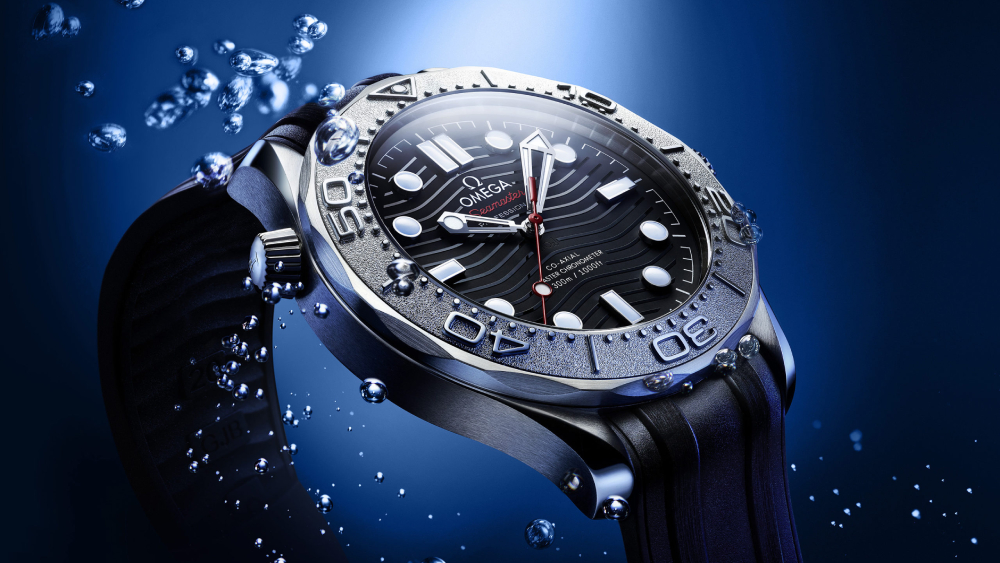 Omega’s latest take on the Seamaster is on a mission to save the world’s oceans.

Dubbed the Seamaster Diver 300M Nekton Edition, the timepiece is done in collaboration with its titular organization, Nekton, a non-profit research foundation committed to protecting the seven seas. In 2019, it began a series of expeditions––made with Omega’s support––to explore and conserve the Indian Ocean. The groundbreaking technology employed in these scientific endeavors serves as a serious point of inspiration for the watchmaker’s top brass, which sees meaningful parallels between their respective pursuits.

“Our friends at Nekton are protecting the ocean with the global goal of 30 percent protection by 2030,” said Omega president and CEO, Raynald Aeschlimann, in a press statement. “As a pioneering brand with a long history of pushing at the boundaries of what is possible, we have the utmost respect for this bold, confident vision and we’re thrilled to help make the goal a reality.”

And it seems as though the admiration is mutual: Nekton’s team named its research submersible Seamaster 2 in honor of the late Sir Peter Blake, who championed environmental causes and was closely associated with Omega. The yachtsman sailed around the world and believed the health of the world was directly correlated to the health of its largest bodies of water. Nekton shares this belief and is using the latest, most advanced equipment to discern how and why oceans are changing.

The watch itself comes in two iterations: one with a durable rubber strap and the other with a sleek steel bracelet. The 42mm case––water-resistant to 300 meters––is forged from stainless steel surrounding a laser-ablated matte black ceramic dial with polished waves in positive relief. Its unidirectional rotating bezel is crafted from grade 5 titanium with a laser-ablated diving scale also in positive relief. The case back is no less impressive and comes bearing the Nekton submarine medallion engraved with Omega’s innovative NAIAD Lock. And all of it comes together with the in-house Caliber 8806 movement with 55 hours of power reserve.