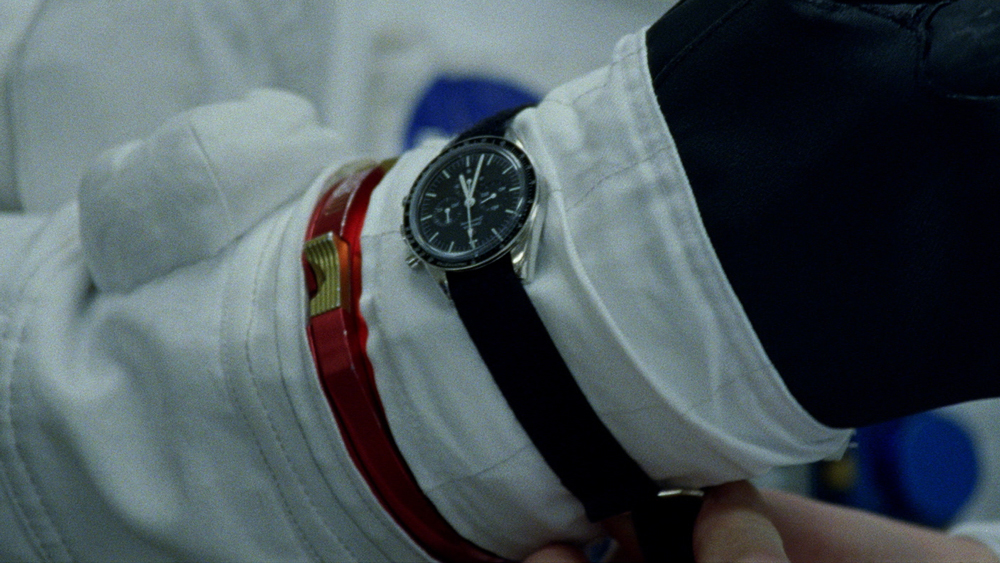 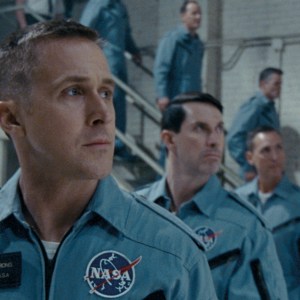 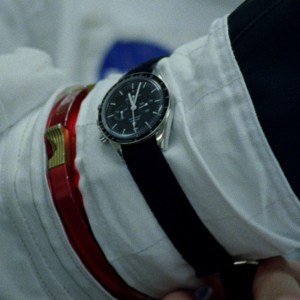 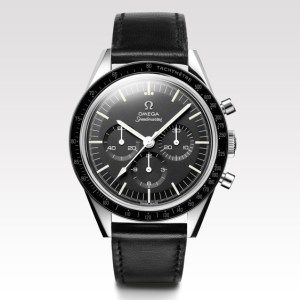 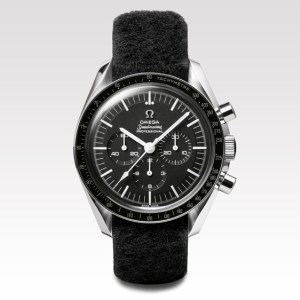 To the moon and back! Omega is set for another lunar landing on October 12th, when Damien Chazielle’s highly-anticipated Neil Armstrong biopic, First Man, starring Ryan Gosling, hits theaters. The watchmaker has just revealed the historic timepieces that will debut on the big screen. These include the Omega Speedmaster ST 105.003 (worn by Gosling during his on-screen training), the Omega Speedmaster ST 105.012 (the iconic Moon watch worn by Gosling and Corey Stoll as astronauts aboard Apollo 11), a 1954 Omega CK 2605 wristwatch (also worn by Gosling), and a 1960s Omega stopwatch used on-screen by NASA engineers during training.

It won’t be the first time Omega has relived its history in Hollywood. Back in 1995, Tom Hanks strapped the Omega Speedmaster to his wrist as he portrayed Jim Lovell in Apollo 13. Scores of watches have made their debut in action films, but few have had such an immense historical connection.

Omega has an unrivalled history with space exploration having been the only watchmaker who could provide a timepiece to NASA’s space program in 1964 that could endure the punishing tests required to certify them as space-ready. Only the Omega Speedmaster survived, and it has remained the only supplier of watches for NASA’s Human Space Flight Program. In fact, it is still used for spaceflight today and keeps track of time on the International Space Station.

It was worn, strapped around the wrists of their spacesuits, by astronauts Neil Armstrong and Buzz Aldrin aboard Apollo 11 when the Eagle finally landed. However, it was only Aldrin’s Omega that actually endured the vacuum of space when he stepped off the spacecraft onto the moon. Armstrong left his aboard Apollo 11 when he became the first man to walk on the moon. Consequently, Aldrin’s Omega is one of the most important wristwatches in existence . . . except no one knows where it is. The watch disappeared en route to be enshrined in the Smithsonian and has never been recovered. Nevertheless, the Omega Speedmaster has been an enduring legend and a permanent fixture in Omega collections ever since. Recently, Speedmasters have skyrocketed in popularity and are fetching record prices at auction and on the pre-owned vintage market. First Man, just might, send them into the stratosphere.