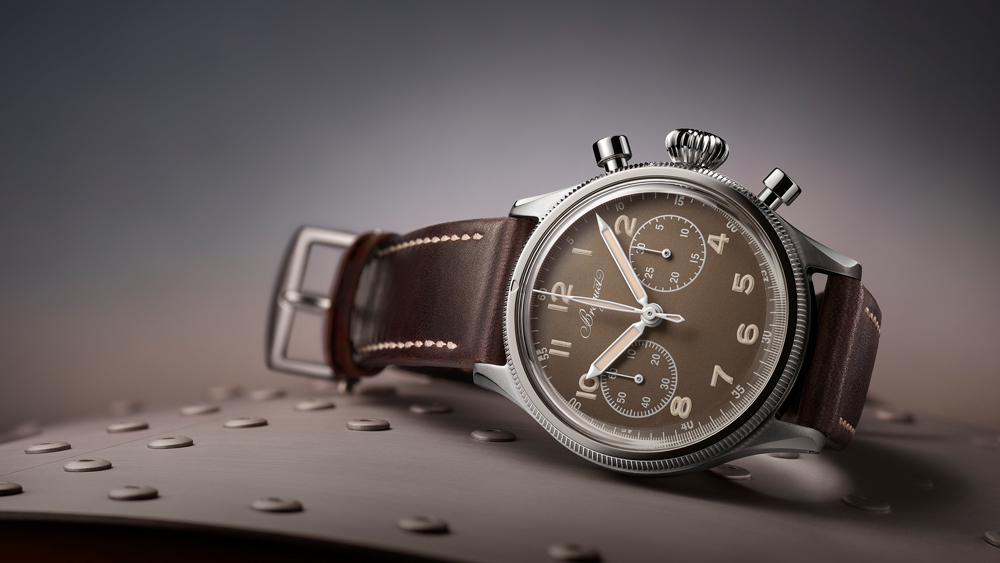 Since its first edition in 2005, the Only Watch charity auction has become something of an institution in the watch industry. The biennial sale—whose eighth edition will take place Nov. 9 at the Four Seasons Hôtel des Bergues in Geneva—features unique pieces by the world’s leading watchmakers.

One hundred percent of its proceeds benefit research on Duchenne muscular dystrophy, a genetic disorder that strikes children, causing them to gradually lose basic motor functions, including the ability to walk. To date, the event has raised more than $40 million.

“With Only Watch, everyone creates beauty to do good, meaning in this case supporting the work of dozens of researchers around the world, financing studies, purchasing material, creating biotech companies in the chemistry and biology sector,” said Only Watch founder and organizer Luc Pettavino in a statement. “To bring this science to the clinic and one day maybe to find a cure. We have done a lot already and are conscious that there is still much to be done and that this initiative needs, more than ever, help and support.”

Although 52 brands are participating this year, 50 lots will be auctioned (MB&F teamed with L’epée 1839 on the Tom & T-Rex table clock while De Bethune and Urwerk co-created a wristwatch).

For the second time, Christie’s will serve as the auctioneer and will help organize a promotional tour of all the Only Watch timepieces that kicks off Sept. 25 in Monaco, during the city’s famed yacht show. The collection will travel to eight additional cities—including Dubai, New York and Singapore—before concluding in Geneva Nov. 7-9.

Below are sneak peeks of five Only Watch lots guaranteed to whet collector appetites:

The Only Watch entry from Breguet is a Type 20 pilot’s flyback chronograph with a column wheel, manual-wind movement that remains faithful to the 1954 military model that inspired it, with one notable exception: On the unique piece, the Breguet signature appears at 12 o’clock.

The logo-less timepieces that belong to H. Moser & Cie.’s Concept series will soon make way for a singular addition: the Endeavour Perpetual Moon Concept Only Watch, a beguiling moon phase model whose super-black dial is made of Vantablack, touted as the darkest man-made substance.

From Jaeger-LeCoultre comes a white gold version of its Master Ultra Thin Perpetual model bearing a hand-guillochéd dial in chestnut-colored enamel along with a subtle moon phase indication at 6 o’clock.

The avant-garde thinkers at MB&F and the traditional clock makers at L’Epée 1839 have teamed once again on another convention-defying timepiece, this one dubbed “Tom & T-Rex.” The clock bears a sculpture of a young boy, Tom, to symbolize the children affected by the degenerative disease (which primarily affects boys), riding atop a futuristic T-Rex.

Ulysse Nardin has taken pains to design a skeleton watch fitted with the horological version of an exo-skeleton, a technological device used to help people with motor impairment to move. Not only does the EXO-Skeleton X boast a gear train visible through a sapphire crystal, it also has four flexible blades fixed to the case to improve its comfort factor.