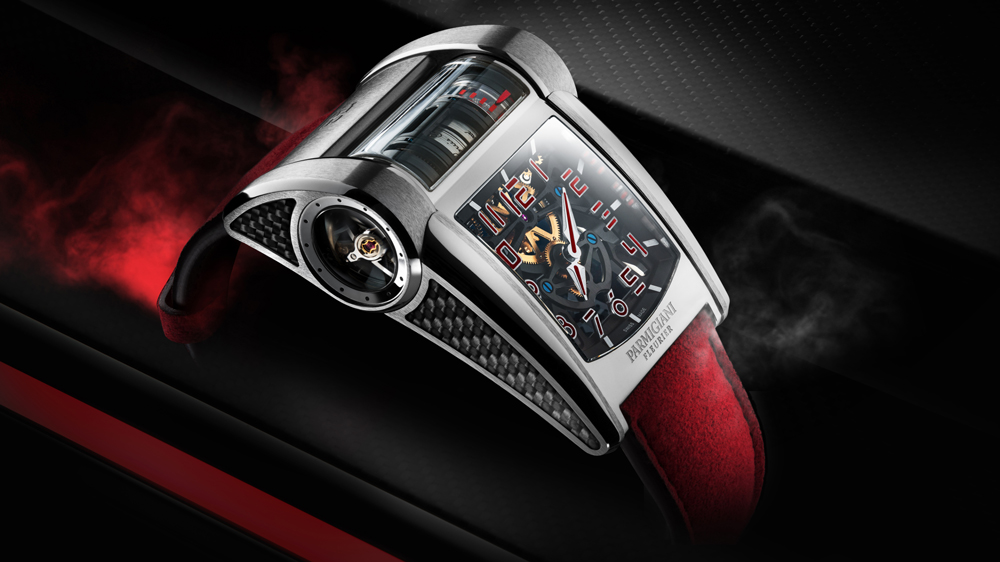 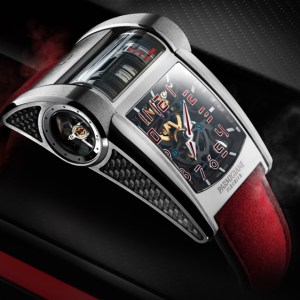 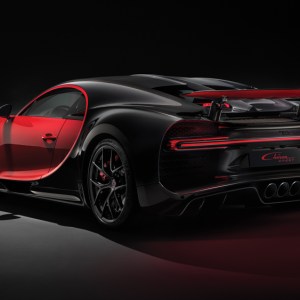 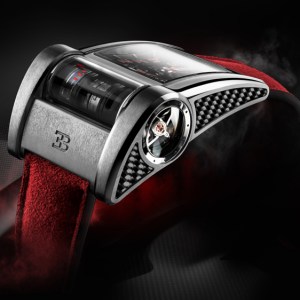 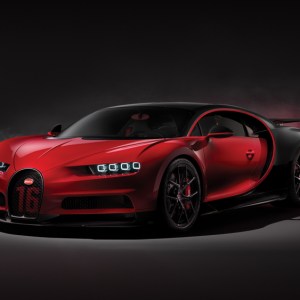 The recent launch of the Bugatti Chiron Sport car at this year’s Geneva Auto Show produced an unusual horological byproduct. The red and black livery of this special-edition supercar was matched by the execution of Parmigiani’s latest Bugatti watch, the Type 390, in white gold with carbon-fiber case side inserts and a lurid red Alcantara strap. Far from mere color coordination, the new timepiece is a forerunner of an elaborate customization program intended to bring the watch-buying experience in line with the wide range of options available to prospective Bugatti owners. There is just one catch for would-be watch designers: Once a specific color combination is commissioned—just as it is with the Bugatti Chiron—that combination cannot be repeated for other customers.

“Almost every aesthetic element on the Chiron can be changed to suit the owner’s preferences,” says Ruggero Mango, general manager of Parmigiani Fleurier Americas. “One of the first things we asked ourselves was how we could replicate this experience in the watches.” Customers seem to be driving this trend, as well. Despite launching three versions in late 2017, the company reports that the majority of sales have been accompanied by requests for personalization.

In fact, the Type 390 was designed for this kind of customization from the very beginning. With over a year’s advanced notice on Bugatti’s plans, Parmigiani’s developers put together an extremely complex case package with over 80 parts, many of which can be switched out to incorporate different materials and finishes.

Customers will have the opportunity to experiment with different looks via a newly rolled-out configurator that can virtually assemble a watch in various materials and with other touches—including differing hands, numeral coloring, and highlights. Thanks to foresight in planning the program, most options will have a minimal effect on the final price, which will hover around $300,000.