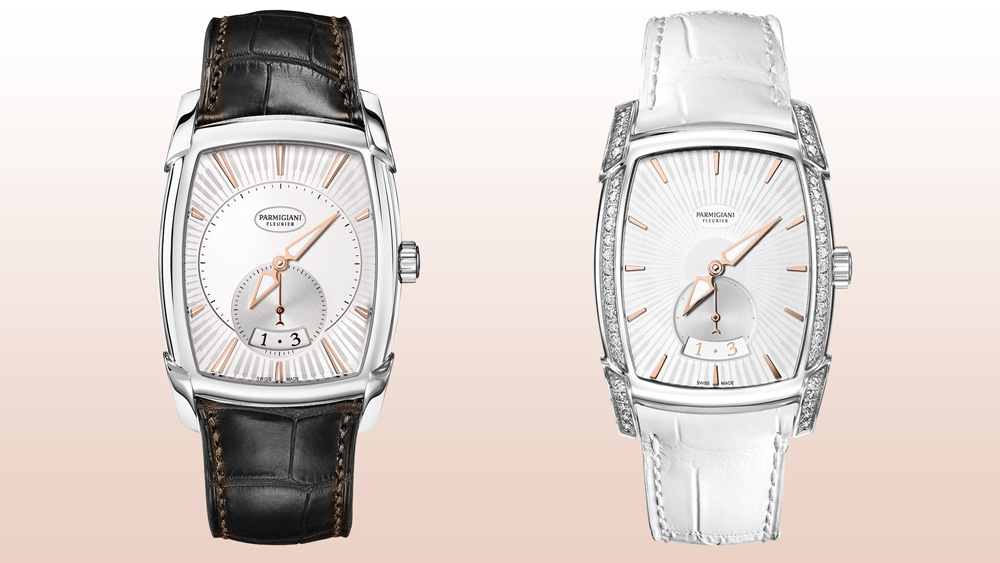 Partnerships with events or businesses outside of watchmaking can so often include branding—usually on the dials or caseback—that can take away from the watchmaker’s DNA and aesthetics. But Swiss watchmaker Michel Parmigiani has always taken great care with his creative collaborations—most recently in May, when the brand launched a stunning set of timepieces that re-created the artwork of Marcello Lo Giudice on its dials. Parmigiani Fleurier’s partnership with the Montreux Jazz Festival is yet another prime example of a perfect marriage between its watchmaking and the arts.

The Swiss watchmaker has been a partner of the Montreux Jazz Festival, one of the biggest music events dedicated to the genre of jazz in the world, for 11 years running. This year, the partnership heralds 10 special-edition watches dedicated to the musical event that draws big-name artists not only from the world of jazz but also from punk’s Iggy Pop and trip-hop’s Massive Attack to singer/songwriters like Charlotte Gainsbourg. One of this year’s most notable big-name draws is alternative rock’s Nick Cave & the Bad Seeds, which performed an explosive set to a packed house Thursday night in Montreux.

To celebrate this year’s festival, Parmigiani created 10 new special-edition timepieces—all built around the brand’s rectangular-faced Kalpa model—that feature a musical-themed aesthetic. For the men’s Kalpa Grande in steel ($12,000) and the women’s Kalparisma in steel with diamonds ($15,000), both limited to five pieces each, dials were decorated with a piano keyboard between the hour markers. The decorative technique is created through a process called épargnage—after the dial receives a satin finish, an artisan will mask the surface area on the dial except for the areas meant to be sandblasted, which is the surface that becomes the black keys and gaps of the keyboard. The sandblasting creates the coloring that reveals the contrasts between the satin-finished dial and its sandblasted surfaces.

“This rhythm that you find in music you will also equally find in the [watch] models, in relation to their proportions and these harmonies which you find in nature that inspire the architecture,” says founder Michel Parmigiani on why the brand has chosen to sponsor the Montreux Jazz Festival for over a decade. “There are algorithms in the rhythm of music, and these algorithms control the music. It’s part of this harmonious whole. It’s also interesting because it is popular, and we have all of the different styles of music that come to participate in this jazz festival. It’s something universal. With our product we hope to also be a little universal.”