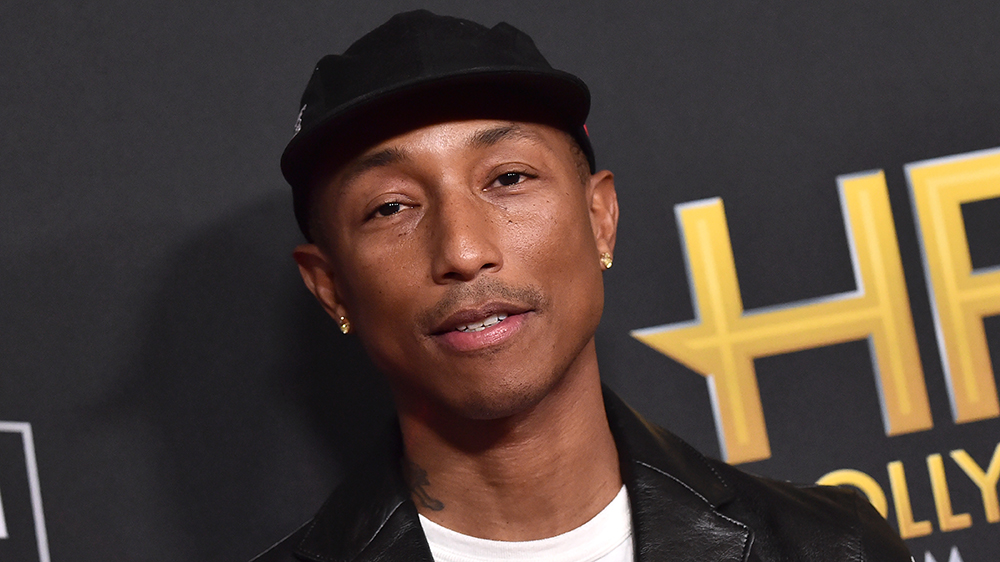 Pharrell Williams’s first watch with Richard Mille isn’t just the timepiece of his dreams, it’s directly inspired by them. Unveiled on Thursday, the watch’s dial features an astronaut on Mars gazing down upon the Earth, an image that first came to the singer, a huge Star Trek buff, during his sleep.

Dubbed the RM 52-05 Tourbillon Pharrell Williams, the new watch has one of the most ornate decorative dials you’re likely to see this year. And the Swiss watchmaker’s creative team went all out to portray the cosmic scene, bringing an expert engraver, enameler and painter together to bring the colorful portrait of the spaceman and the reflection of the earth in his visor to life. Each dial is said to have taken 15 hours to complete.

“I’ve always been fascinated by looking up at the sky,” Williams, who first shouted out the brand on his 2006 song “Can I Have It Like That,” said in a statement. “What could be more inspiring than all that ever was and all that ever will be? Space, before your eyes. It’s yours to see. It was here before the Earth, before this Solar System. It’ll be here after us and nothing’s more meaningful than that.”

Of course, this is Richard Mille we’re talking about, so there’s more to the RM 52-05 than a gorgeously illustrated dial. There’s a manual winding tourbillon movement, a free sprung-balance with variable inertia, a fast-rotating barrel, winding-barrel teeth, third-wheel pinion with central involute profile and a 42-hour power reserve. Its crown is also modeled on a rocket capsule and features a rubber ring that represents a Martian rover tire.

The timepiece is also comprised of space-age materials like red gold, brown cermet (a combination of ceramic and metal), white gold set with diamonds and Grade 5 Titanium. The baseplate also features large insets of rich adventurine and glittering goldstone glass, which combine to evoke outer space.

This much care and craftsmanship help explain the RM52-05’s sky-high $969,000 price tag. As with most of the brand’s celebrity collaborations, be it Jackie Chan or Rafa Nadal, it’s limited as well. Just 30 examples of the watch will be made.