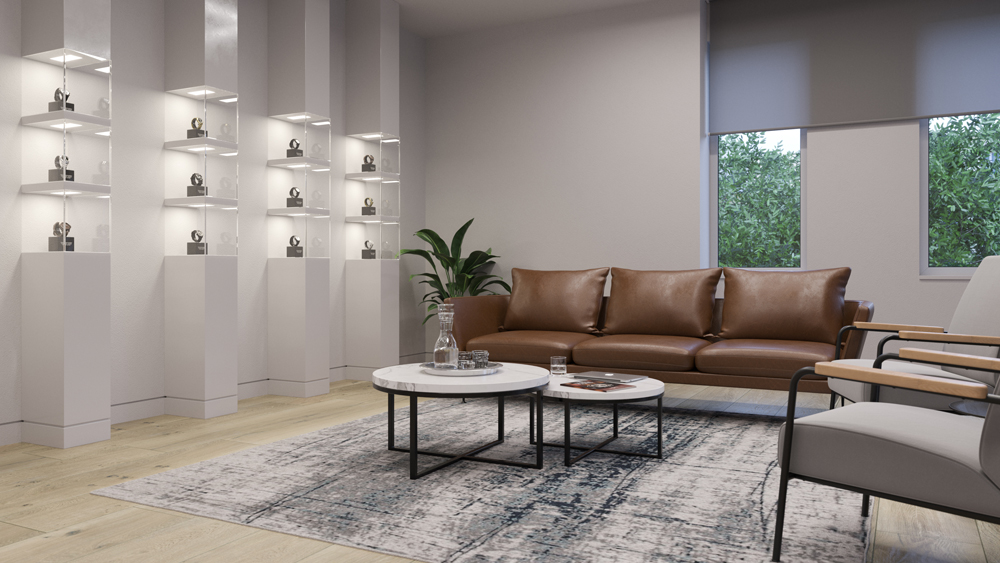 Phillips, the auction house whose claim to fame is the sale of the $17 million Rolex Paul Newman Daytona, is branching out to offer a boutique experience to collectors. Its new boutiques, Phillips Perpetual, will form gallery-like spaces that will not only serve as a place for collectors to buy and sell watches, but also a space that plays host curated programming, private exhibitions and unique partnership-based events.

Phillips has already been dipping its toes into out-of-the-box events for an auction house; this year it partnered with menswear purveyor Mr Porter and tailor Thom Sweeney as a means to show collectors how they might style their timepieces and as an effort to rake in new visibility. There will be more of that when Perpetual launches first in London this July at 30 Berkeley Square.

“We’re trying to extend our reach beyond the traditional Phillips brand and we’re trying to find partners that we believe our clients will be interested in and invigorated by, but that also match the Phillips brand,” says James Marks, Phillips international specialist and director of watches. Beyond an experience, it’s an effort to lure in new clients and offer watches year round. Marks also added that existing clients had been asking for a similar model—a place where they could privately buy and sell watches outside of the atmosphere of an elite auction bidding floor and on a year-round basis outside of the traditional auction schedule.

Private sales have been an increasing source of revenue for auction houses. Last year, private sales at Sotheby’s hit $1 billion for the first time and Christie’s reported that its private sales were up 7 percent to $643.3 million, according to the Financial Times.

“It’s very much an evolution of the private treaty model,” says Marks. “Traditional auction houses haven’t been prepared to take the jump to move into a slightly more advanced way to offer people watches privately.” Marks says that watches will be of the same caliber and quality as those they offer at auction. For example, during Phillips upcoming Geneva auctions, Perpetual is planning to temporarily set up shop at La Reserve, where it will have what Marks says is a “unique and historically important Rolex 6150 Explorer” on offer.

The Phillips Perpetual boutique in London, however, is a permanent boutique that will be open five days a week. Clients can either walk out with a watch they’ve purchased or walk in with one to sell. Each Phillips Perpetual location will also be tailored to the tastes of its particular region, but it’s also an opportunity for Phillips to understand how those tastes evolve over time.

Next year, when Phillips opens a new building in New York, a Perpetual Boutique will also open there. In two years’ time, Phillips will also open a boutique in Hong Kong. “But we aren’t limiting ourselves to those locations,” says Marks. “We see opening locations in the Middle East and Los Angeles—we see this as something we’re going to roll out globally in locations where we think we can make a difference to the collector base.”

As you might suspect, this is not just a brick-and-mortar venture. Phillips plans to have a digital presence for Perpetual as well. Marks says that Perpetual will launch in July with a digital component that will live on the Phillips Watches homepage in a carrousel where watches from the boutique will be highlighted regularly.