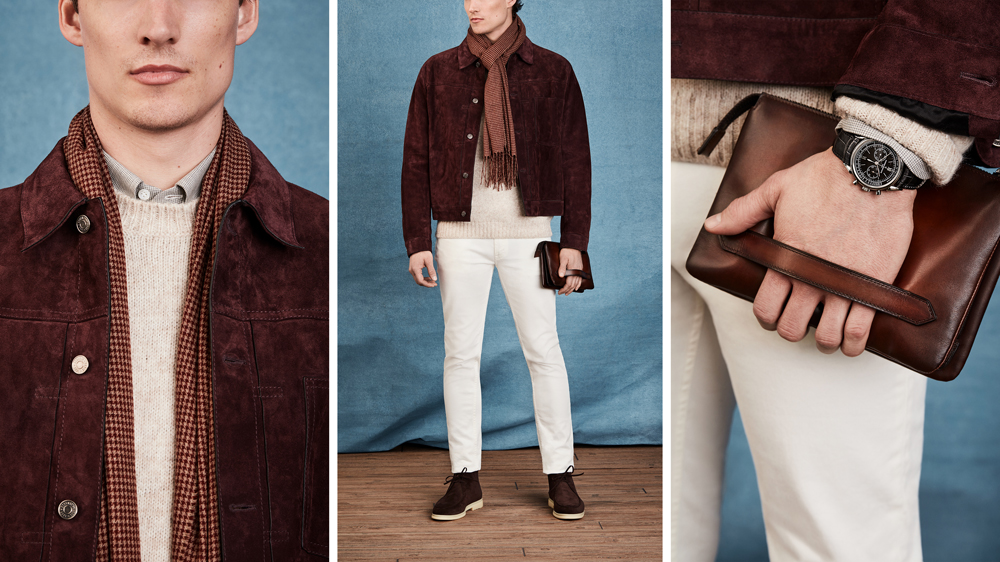 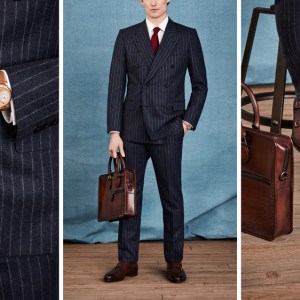 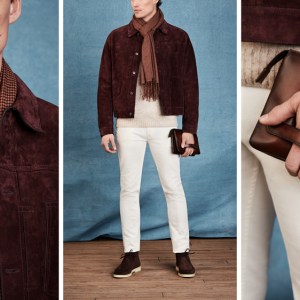 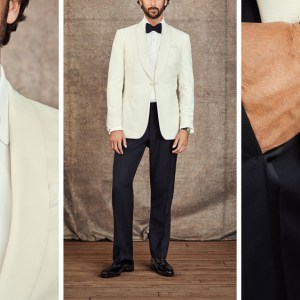 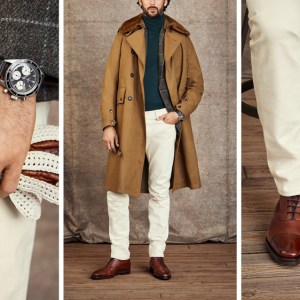 Phillips is dialing up the traditional watch auction with its upcoming Styled: Timeless Watches and How to Wear Them. The watch auction, which will take place December 5th in New York City, is getting something of a makeover. Phillips’s latest offering of vintage and modern timepieces to be shown with curated, tailored looks from e-commerce luxury menswear giants like Mr Porter to illustrate how the watches should be worn when they’re not sitting in the safe. The styled looks will be shown through an international tour, in London, Geneva, Los Angeles, and Hong Kong, ahead of the sale in December.

The watches will be sorted into a dozen style categories that include what to wear on an evening out, the weekend, at the office, and around sporting and automotive events like Wimbeldon and Goodwood.

Outside of the pervasive Rolex and Patek Philippe offerings is an Audemars Piguet Royal Oak Concept Ref. CW1 circa 2004 (estimate $90,000-$120,000) that is a limited-edition tourbillon timepiece with a dynamographe—a technical featured developed by the watchmaker that indicates when the watch needs to be wound—and an IWC Portugieser Ref. 325 circa 1942 ($80,000-$120,000), an original wristwatch developed initially for the Portuguese civilian market during WWII.

While these timepieces are the highlight for collectors, there will be watch offerings from Phillips starting at $4,000. The idea, according to Phillips’ senior consultant, Aurel Bacs, and head of watches for the Americas, Paul Boutros, is to present the world of watch collecting to seasoned collectors and novices alike. The auction house aims to offer watches across the spectrum and present them to prospective clients with a new eye courtesy of menswear e-tailers Mr Porter and The Rake. Both of the e-commerce menswear sites sell their own watches and menswear offering, with arguably very similar clientele, so the new collaboration with Phillips is not only a forward-thinking approach by the auction house, but also a buzz-worthy, cross-pollination of two multi-brand retailers targeting a similar audience.