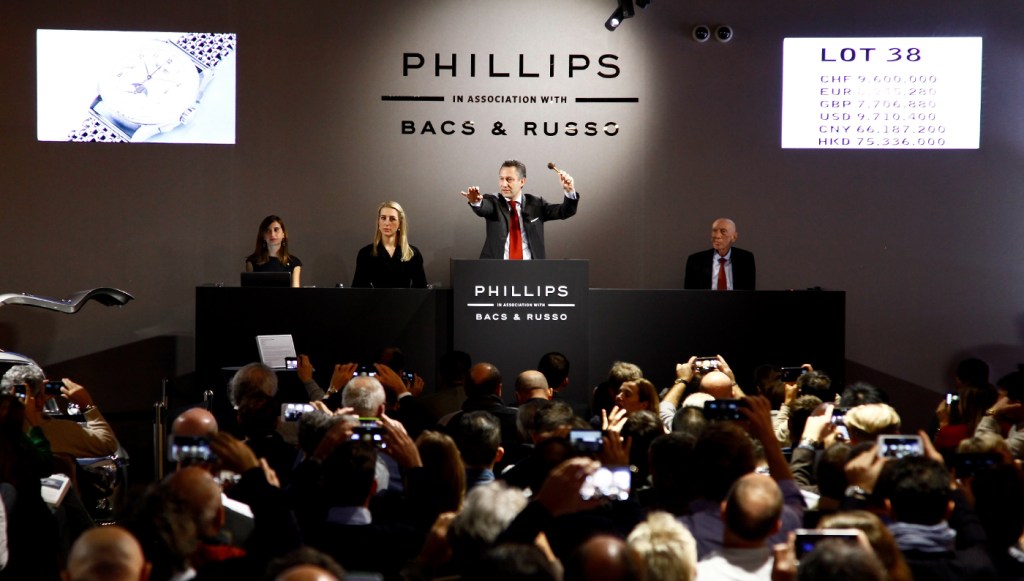 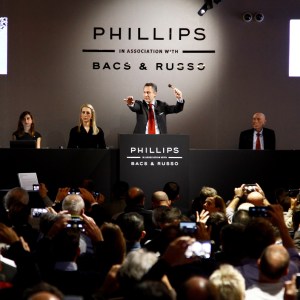 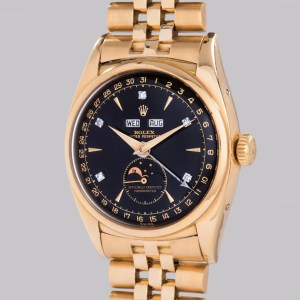 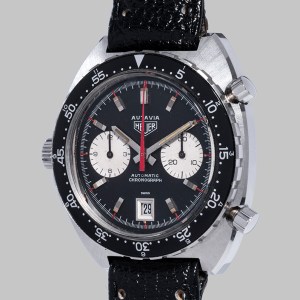 Over the years, the name Aurel Bacs—cofounder of Bacs & Russo, which has operated in partnership with auction house Phillips since 2014—has become synonymous with the world of top-tier vintage watch collecting. During his 10-year tenure at the helm of the Christie’s watch department, annual sales surged from $8 million to $127 million, and since rebooting the watch department at Phillips, that firm has seen record growth as well. Ahead of the auction house’s the Geneva Watch Auction: Five sale on May 13 and 14, we caught up with Bacs in Manhattan for a discussion about the current state of the collector market. Here is what he had to say:

The last few years have shown steady growth in the vintage watch auction market. How are you feeling about the outlook for 2017?

The collector market as a whole has been doing very well, and auctions are as popular as ever. I think there’s a transparency to it that consumers and collectors really appreciate. The seller isn’t your enemy, and it’s an environment where the highest bidder controls the end result. We’re happy with where things are going, and we think we have a fair bit on offer this month that our clients will really enjoy.

It’s safe to say that there is more competition than ever on the auction circuit. What steps have you and the Phillips team been taking to improve the attendance and performance of the Phillips Watches department?

More than anything, it’s about both content and quality. In many ways, we’re auctioning watches like art—which, to many of us, they are small works of art for the wrist. In the right context and [with] the right pieces, we’ve learned that themed auctions can work quite well. Our steel chronographs auction was a huge success, though we aren’t just going to do themes for the sake of themes either.

Looking at this week’s auction, do you have a favorite piece that will cross the block?

No. Not in the least, which is a good thing. Picking a favorite in one of our auctions is like picking a favorite child, and that would be a problem. I don’t even have a “favorite watch.” Period. I have watches that I like, but my tastes keep changing, and it keeps my job interesting. If I owned a watch that I thought was the perfect watch, my job would become boring and I wouldn’t enjoy it any more.

How are you feeling about all the talk regarding the possibility of breaking more sales records this auction? There’s been much talk about the Rolex ref. 6062 “Bao Dai” being the next most expensive Rolex on earth.

I’ll say that there’s a lot of potential in this auction, sure, but in a business like ours, I try and avoid speculation. It will come down to the bidders in the room—the paddles rule in our business, so we’ll have to wait and see. I think there are a lot of very strong pieces—the Bao Dai, the Tiffany dial Patek Philipe perpetual, and the lemon dial Rolex Daytona are all some of the best we’ve ever had, so we’ll see.

Speaking of Daytonas, we’ve yet to find their true ceiling, but now that they’ve become out of reach for many collectors, is there something else you’re seeing that could be, let’s say, the next big thing?

I think every time a watch becomes so desirable, so sought after that it becomes out of reach for some, people quickly start turning to what would be the next best thing. The rise in vintage Heuer watches is certainly a byproduct of the success of the Daytona, and even some of those are getting out of reach. Pre-Daytona Rolex chronographs are showing potential this year as well. More than anything, one thing we are seeing is the fact that for collectors, it’s no longer a matter of brand name and model. What’s become most important is finding a watch that’s rare and original. When first made, none of these vintage watches that are out there were bad watches. It’s what’s happened to them—age, poor restoration, water damage, etc.—that turns some pieces into bad watches. The white gold Gübelin chronograph is a prime example. The house isn’t that well known, but this piece is in pristine condition, and we’ve never come across a similar example in this size and in white gold. It’s not Rolex or Patek, but how can you not love it? (phillips.com)