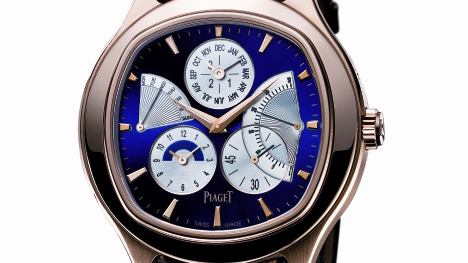 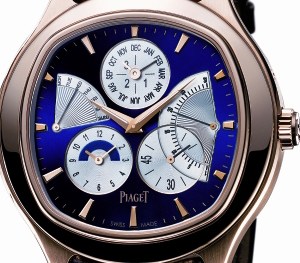 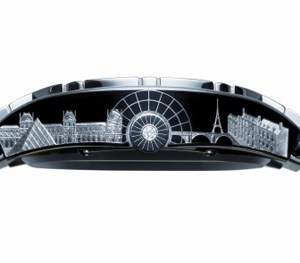 Piaget may be the one Geneva watch company whose ties to the city’s watchmaking traditions run too deep for its own good. The Piaget name has become so associated with high jewelry and watches encrusted in precious stones, few people remember the company has an equally legitimate reputation for making movements deep in the Jura Mountains, where the company was originally founded. “When I arrived, we were doing a good job with jewelry watches, but we were not even on the radar of serious watch collectors,” says Philippe Léopold-Metzger, Piaget’s current president and CEO. “We had not been developing enough new calibers, and not talking about the ones we had created.” Piaget, in so many words, had forgotten its roots.

Georges Eduoard Piaget, the company’s founder, was a late-19th-century farmer who began making watches in the small village of La Côte-aux-Fées. Piaget and his descendents made nothing but movements for nearly 70 years—always for other brands. Barely a decade after the company sold the first Piaget-branded watch in 1943, it had purchased a number of different artisanal workshops in Geneva, and established a presence that changed the character of the company. “Geneva has always, since the 18th century, had a tradition of high jewelry work,” explains Léopold-Metzger. “In the Jura, people are introverted, perfect for the manufacturing of movements. But for the more extraverted disciplines, like design, finishing, and more, Geneva is a much better base.”

Piaget still manufactures its movements in La Côte-aux-Fées, but everything else—design, cases, bracelets, diamond setting, and more—is concentrated in Geneva, where traditional craftsmanship lives on at a new facility in the suburb of Plan-les-Ouates. “Most of the watchmakers continue to operate in the Jura, but in Geneva, we use goldsmiths, polishers, stone setters, enamelists, and more—we have 800 people working for Piaget around the world, and in Geneva alone, we employ 420,” Léopold-Metzger says.

Since Léopold-Metzger’s arrival (as well as the Richemont Group’s purchase of the brand in 1999), Piaget has stepped up its development of standard and complicated movements. Geneva’s influence on the company, however, has not waned. The brand has emphasized unusual timepieces, including innovative ideas like the Double Jeu and the Magic Hour; all Piaget movements, from its tourbillon to the new perpetual calendar, are designed for an ultraslim profile. “Technique is always in service of design,” says Léopold-Metzger. “That is our maxim”