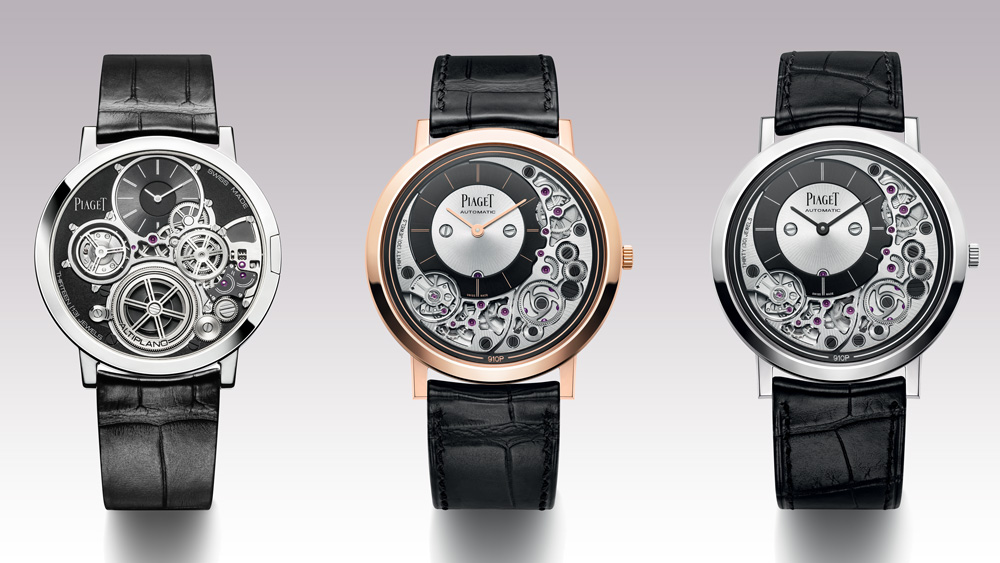 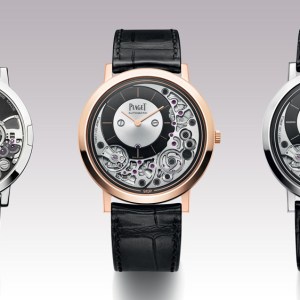 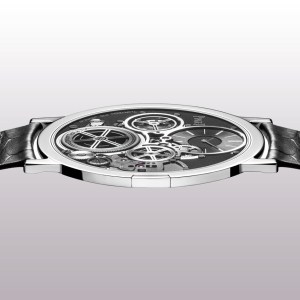 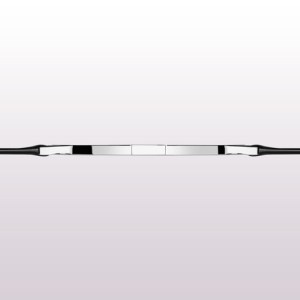 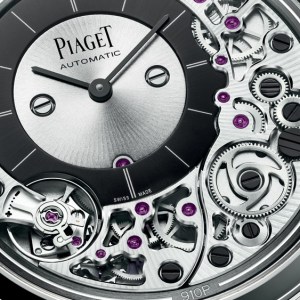 The battle to produce the thinnest automatic watch in the world is heating up again, and Piaget has taken the lead by almost a full millimeter. The 4.30-mm-thick Piaget Altiplano Ultimate Automatic out-miniaturizes Bulgari’s 5.15-mm Octo Finissimo Automatic, introduced last year in Basel. At that time, Bulgari’s timepiece became the world’s thinnest automatic watch. But before Bulgari took the lead, Piaget had held the record for the world’s thinnest automatic caliber with the 1203P, a 3-mm-thick timepiece, which included a date window and a case measuring just 6.36 mm in thickness.

It’s difficult to compare the two calibers—the 2.23-mm Bulgari BVL 138 in the Octo Finissimo Automatic is measurable outside the case, while the Piaget Altiplano Ultimate Automatic Caliber 910P is merged with the case and dial, so it can’t be gauged separately. Like Piaget’s hand-wound 900P from 2012, the movement is built from the top onto the main plate—which also serves as the dial plate—for an overall thickness of 4.30 mm. This integrated design, along with a peripheral rotor and micro-engineered components, keeps the profile slim. The barrel is recessed under a flying bridge, and the offset hour and minute hands are also fitted slightly below the bridges, allowing the sapphire crystal to hug the case without affecting any moving parts in the event of shock. The caseback provides the necessary rigidity to keep the movement stable. There are 219 components, including wheels measuring just 0.12 mm thick (compared with 0.20 mm on a traditional movement).

The new Altiplano Ultimate Automatic celebrates the 60th anniversary of Piaget’s manual-wound 9P, created in 1957 and measuring just 2 mm. Piaget’s record of ultrathin watches is impressive, as is its burgeoning rivalry with Bulgari, which has just introduced the world’s thinnest minute repeater and the world’s thinnest tourbillon in the past 2 years.