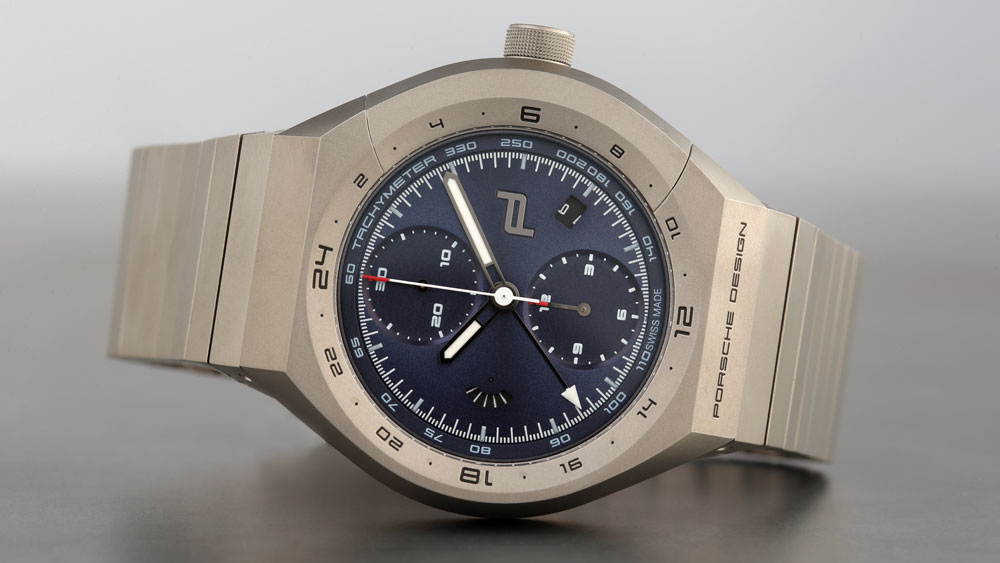 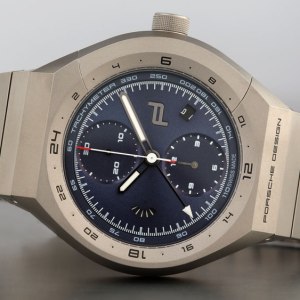 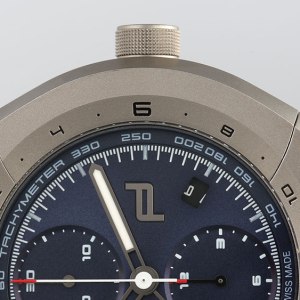 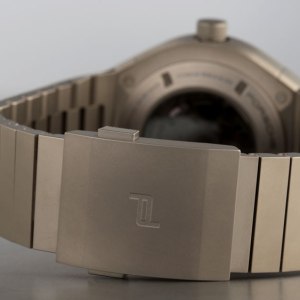 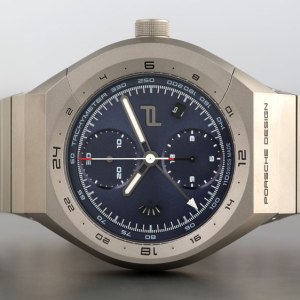 Every once and again, a newly released timepiece requires a bit more than a cursory glance to be properly appreciated; such is the case with the Porsche Design Monobloc Actuator Chronograph. Formally launched in spring 2017 and having landed in retailers shortly afterward, Porsche Design hung its hat on the innovative pusher design of the new piece—a single articulating “rocker arm”-style pusher unlike anything else on the market.

We’ll certainly admit that this design detail entirely stole the spotlight when we first viewed the piece—but there’s more to the equation. The Monobloc Actuator also marked the brand’s ongoing return to the Bauhaus simplicity, where Porsche Design’s watchmaking roots were set.

From the launch of the Porsche Design Chronograph I in 1972, Ferdinand Alexander Porsche laid the groundwork of what was to become a very distinct design DNA for Porsche Design’s horological division. Innovative finishes and materials were par for the course—the brand was the first to finish a watch case in black in 1972 and the first to case a watch in titanium in 1980. But above all, the function-meets-form design codes of Bauhaus resonated through the collection for years.

The design of the Monobloc Actuator echoes these codes more so than we’ve seen from Porsche Design in recent years. Between this and the 1919 collection unveiled in 2016, the brand is pointed back in the right direction. Its case and integrated bracelet are devoid of any ornamentation whatsoever, instead offering clean lines and sharp angles. The simplicity of its rocking pusher removes the need for external, protruding push-pieces, and its knurled crown is simply finished for practicality, as well—adding grip, not visual fuss.

Whether these aesthetics will appeal to you or not, of course, will be somewhat subjective, and as with many timepieces on the market, the Monobloc Actuator isn’t perfect. At 45.5 mm across, it is by no means slim and trim, though for some it’s the case height that will be far more relevant. The lugless case design is of substantial assistance to its fit on the wrist; however, its 15.6 mm case height may well be a challenge to some. In our experience, variants of the Monobloc Actuator on a rubber strap help minimize some of the piece’s visual heft. Once again, those with larger wrists will have no issue with the version as tested on a bracelet.