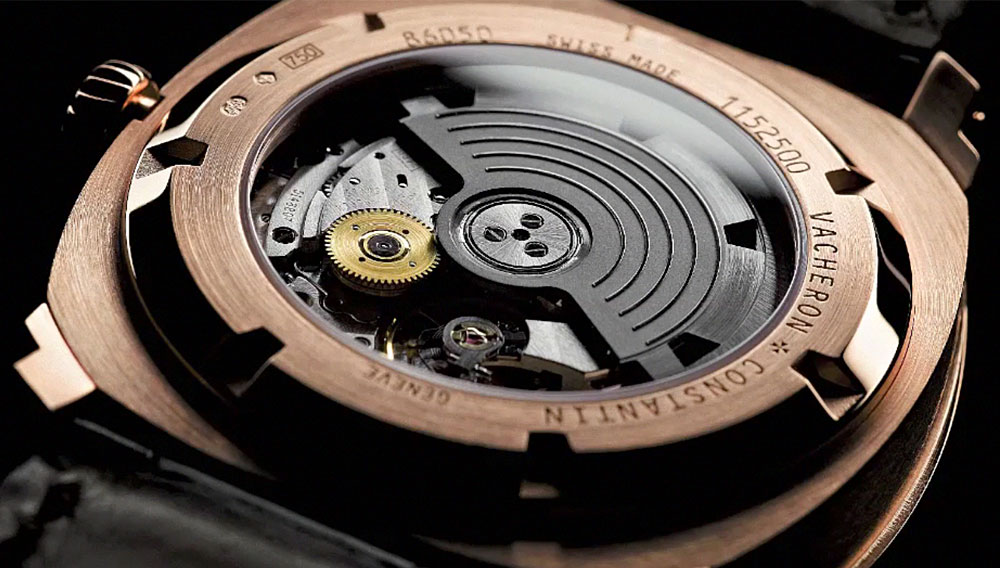 Automatic, or self-winding, systems are one of the oldest, most visible and elegantly efficient aspects of mechanical watchmaking. Yet because they are the star features in some of the simplest timepieces you can buy, they do not always receive the respect they deserve. Dating back to the 1770s, the earliest examples by Abraham-Louis Perrelet actually resemble the rotor system used in modern watches. Indeed, the higher levels of motion and inertia found in a wristwatch make the design far more efficient than it was in the original pocket watches for which it was built. The system was adapted to wristwatches in the 1930s first by English watchmaker John Harwood and then by Rolex. In the intervening years the systems have been improved in efficiency and extra features such as bidirectional winding.

Now as the watchmakers return to an emphasis on basic and elegant models, automatic winding is getting a long-awaited update. Piaget has taken the micro-rotor concept—which has become a symbol of classical haute horlogerie—to new extremes of movement thinness. Carl F. Bucherer introduced a peripheral winding system in last year’s EvoTec model that for the first time forsook the centrally mounted rotor. The new layout, which is also in development at DeWitt, enables you to admire the beauty of your movement fully, even as it winds.