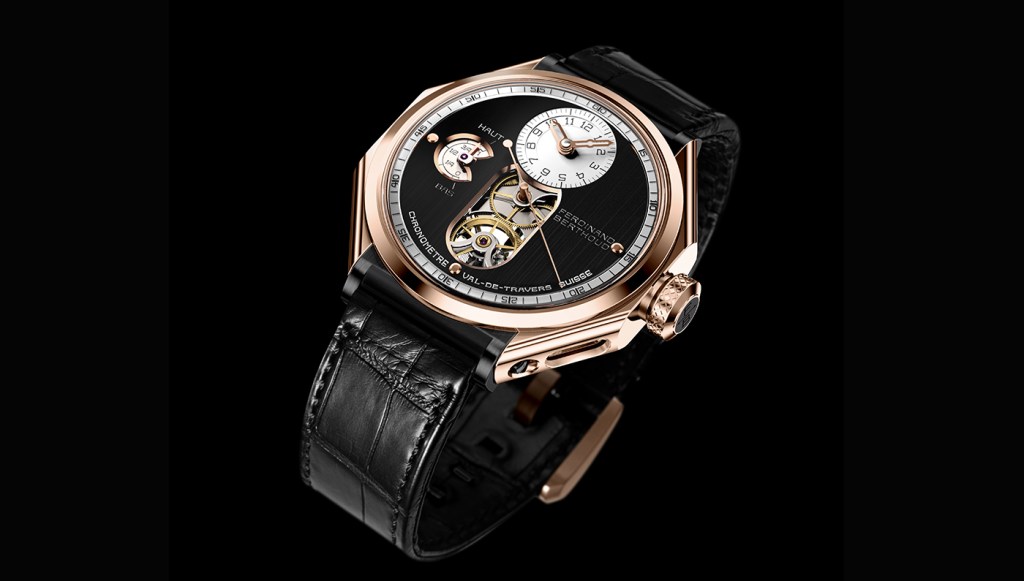 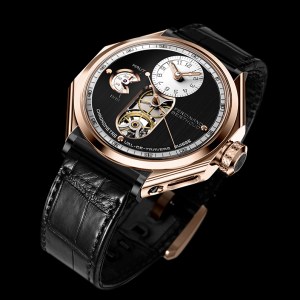 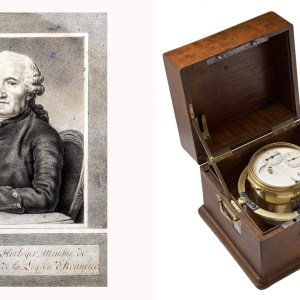 In the late 1990s, Karl-Friedrich Scheufele, co-president of the Chopard Group, came across a timepiece at auction from the 18th-century master chronometer maker Ferdinand Berthoud. “I managed to acquire it and the journey began,” Scheufele says.

A passionate collector of chronometers, many of which are housed at the L.U.CEUM inside the Chopard manufacture in Fleurier, Switzerland, Scheufele soon learned that Berthoud was born in 1727 in the Val-de-Travers, about 10 minutes away from Fleurier.

“I also realized that he actually wrote a number of publications and published quite a few things about watchmaking,” Scheufele says. “It came to light that this was one of the most eminent forgotten watchmakers.”

Last fall, at an event in Paris, the city where Berthoud established himself as a watchmaker, Scheufele unveiled Chronométrie Ferdinand Berthoud, a boutique brand that resurrects the watchmaker’s name through a collection of wristwatches inspired by his greatest horological achievements.

“I didn’t want to launch a purely nostalgic product with a reminiscent design, but something Mr. Berthoud may have thought of doing if he would have made a mechanical wristwatch today,” Scheufele explains.

The foundation of the collection, the Chronomètre FB 1 in white gold, is a certified marine chronometer combined with a tourbillon. The watch, which retails for $220,000, is equipped with a chain and fusée —a device that regulates the energy coming from the barrel as it winds down—paying tribute to one of Berthoud’s commonly used complications.

“We combined all this in a relatively contemporary case design, which again has the features of a marine chronometer—dials which are separated, extremely long second hand, and four portholes where you can look inside the movement,” Scheufele says.

For now, the collection, consisting of two series—50 pieces in white gold and 50 pieces in red gold—is available at three points of sale: Dubail in Paris, William and Son in London, and the Chronométrie Ferdinand Berthoud headquarters in Fleurier. The limited availability reflects Scheufele’s rarefied approach to distribution.

“The idea is not to make this into another watch brand,” he says. “It’s really supposed to remain rather a very small manufacture brand with some really knowledgeable followers.” (ferdinandberthoud.ch)